A new source for Mennonite stories 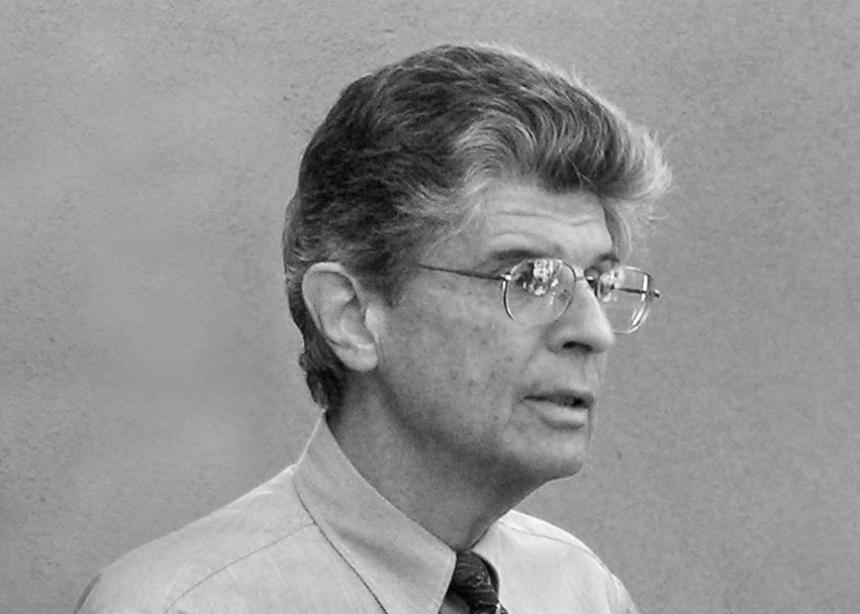 In the 1930s, thousands of Mennonites disappeared in the Soviet Union without a trace. The KGB archives in Ukraine has thousands of files on these missing Mennonites, and a newly announced University of Winnipeg Fellowship wants to crack into these archives to uncover the stories of lost relatives, ancestors and much more.

Through the Centre for Transnational Mennonite Studies at the University of Winnipeg, the newly created Paul Toews Fellowship in Russian Mennonite History will help mine these archives.

Aileen Friesen, a recent post-doctoral fellow at the Centre who has undertaken extensive archival research in Russia, notes that there is an urgency to access these KGB files. “These records are now fully open, but they stand the chance of being closed once again, should the political situation in Ukraine change,” she says.

The Paul Toews Fellowship will fund researchers in recording, translating and archiving these KGB materials in the Mennonite Heritage Archives in Winnipeg.

The Fellowship will also support other research programs, including history conferences, graduate and post-doctoral fellowships on Russian Mennonite history, funds for visiting scholarships, and other archival research in both Ukraine and Russia.

The Fellowship is named in honour of the late Paul Toews, who was the resident historian of the Mennonite Heritage Cruise that took thousands of Mennonite “pilgrims” on a journey back to Ukraine over the past two decades. He was professor of Mennonite and U.S. history at Fresno Pacific University in California, and an active participant in the Mennonite Studies program at the University of Winnipeg, having co-chaired the Mennonites in Siberia conference with Royden Loewen in Omsk in 2010.

The Fellowship is based on a $450,000 endowment fund that has been pledged or donated to date. It is part of the broader campaign goal of raising $3 million for the establishment of a Professorship in Russian Mennonite History.

While the broader fundraising campaign continues, the Paul Toews Fellowship will guarantee that earnings from monies donated to the campaign will go to work at once. It is estimated that the Fellowship will eventually provide some $20,000 per year in the support of numerous research programs.

Royden Loewen, chair in Mennonite Studies and director of the Centre says, “It is great to reach this significant milestone in the campaign, and as a Centre we are deeply grateful to the fundraising committee for their work in recognizing the significance and timeliness of this initiative.”

The Centre is pleased to be working closely on this project with the Winnipeg-based Mennonite Heritage Archives, which the Centre co-owns with Canadian Mennonite University and Mennonite Church Canada. 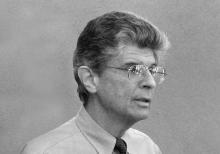