Unity has been broken 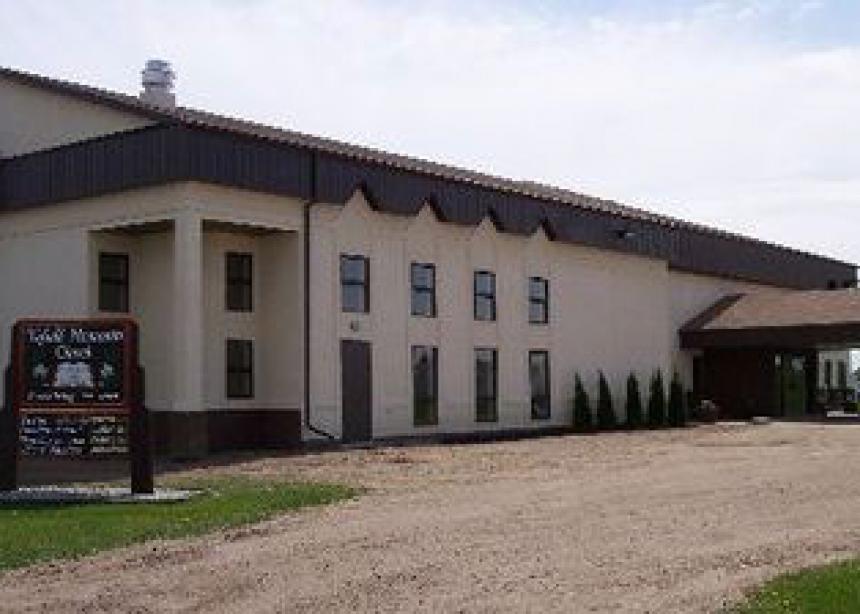 “We have come to understand that we view the Scriptures—the relevance, power, authority of the Scriptures themselves, and what they say about God, mankind, sin and salvation—very differently from the conference,” his letter stated, citing II Timothy 3:14-17.

Tofield Mennonite began with Soviet Mennonite immigrants meeting in homes in 1929, and officially organized itself as a congregation in 1936 as Schoenwieser Mennonite Gemeinde zu Tofield. In 1950, the language of worship switched from German to English.

Despite the high percentage of members voting to leave, the decision to leave was a difficult one for the church, as there are many family connections and much shared history between congregants and the larger Mennonite church.

The letter shared this pain: “Please know that MC Alberta and its members are in our prayers.”

The title to this article seems to be a bit misleading. The inference seems (I stress "seems", I can't read the writer's mind) to be that the Tofield church has broken unity but maybe they are the ones being obedient to Scripture and it's MC Alberta who has broken unity.

Perhaps a little clarification is in order.