"Without significant transformations in global economic frameworks, the attainment of the MDGs by 2015 is endangered,"says Rev. Olav Fykse Tveit,general secretary of the World Council of Churches. 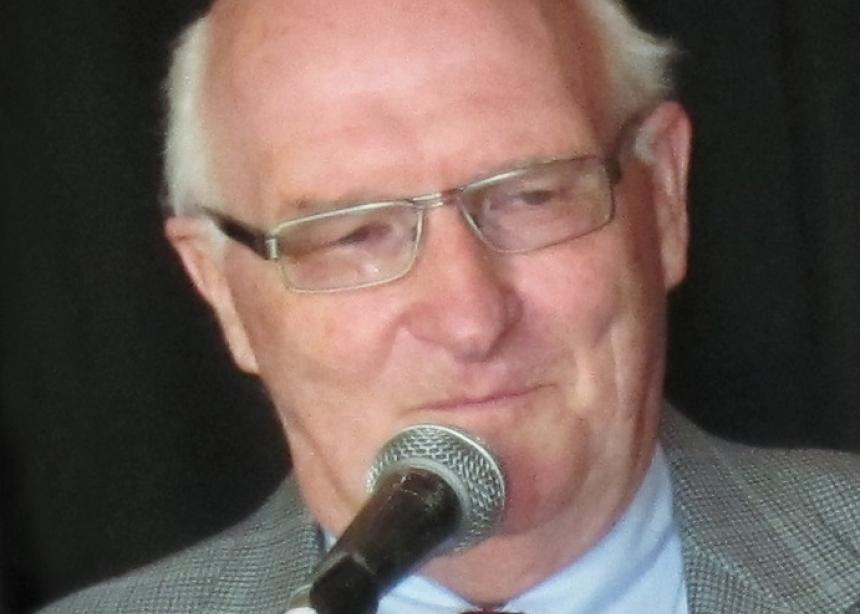 In a final "outcome document" for the Sept. 20-22 U.N. summit, participants recommitted themselves to achieving the goals, which include the eradication of extreme poverty and hunger.

Church leaders have applauded the progress made so far to reduce global poverty but say more must be done.

The general secretary of the World Council of Churches, the Rev. Olav Fykse Tveit, told UN secretary general Ban Ki-Moon in a letter that, "Without significant transformations in global economic frameworks, the attainment of the MDGs by 2015 is endangered".

Referring to the New York-based UN high-level summit on the MDGs, Tveit's letter expressed concern that governments needed to do more to address the root causes of poverty. The WCC leader said that if this were not done, justice-oriented reforms would not be possible.

"In today's globalised world, efforts by nations to meet the MDGs are more and more contingent on an enabling international economic environment," wrote Tveit.

The world leaders meeting in New York failed to decide on what some observers claim must be done to tackle the most pressing problems hindering the elimination of poverty.

"We need action on hunger, poverty, trade and human rights, and we need it now," said John Nduna, general secretary of the Geneva-based ACT Alliance, one of the world's largest humanitarian and development networks, after the New York meeting.

The ACT Alliance noted that what was agreed in New York is long on promises and short on detail, and contains few of the practical agreements needed to realise the MDGs by their target date.

The MDGs aim to halve the number of people experiencing hunger, and living on less than US$1 a day by 2015. World Food Programme statistics released a week before the summit show that one in seven of the world's population goes hungry each day.

"This is not the forgotten few we are talking about, it is the forgotten billion," said Nduna. He added that the ACT Alliance believes poverty and hunger can be eradicated if politicians are willing to embrace innovative thinking.

This, noted Nduna, includes investing in smallholder agriculture - the main source of livelihood for people in poverty - and changing current global food policy into one based on the right to food. He said there is also the need to eliminate all export subsidies in developed countries, because these allow Western agriculture producers to sell their goods cheaply to the developing world, and poor farmers get squeezed out in the process.

David Beckmann, a Lutheran church minster and president of the Washington-based advocacy group Bread for the World, told a Sept. 22 forum at the Yale University-backed Church Centre for the United Nations that he viewed the future with some optimism.

Still, others at the Yale event were pessimistic, and claimed that not enough is being done to promote equality for the poor.

Thomas Pogge, who teaches philosophy and international affairs at Yale, noted that while there are, "millions of success stories" and much good work done on behalf of the poor, the U.N.'s Food and Agriculture Organization reported that in 2009 the number of chronically undernourished persons had, for the first time, risen above one billion people. He said that the poor continue to face an, "enormous headwind".

Peter Singer, who teaches bioethics at Princeton University in the U.S., told his audience of divinity-school professors, staff, graduates and students that he finds a, "huge amount of complacency in the United States" on the issue of poverty, even among Christians.

Singer believed that, "Perhaps the Christian churches in particular have really failed to convey a serious ethical message, which I would take to be, as I read the gospels, (that) if you are not doing something substantial for the poor you are not living an ethical life."

At another 22 September New York event, co-sponsored by a coalition of non-governmental organizations and faith groups, participants said substantial change in current economic systems is needed to end poverty.

David McNair, senior economic justice advisor for the UK-based development agency Christian Aid, cited a just-released study by his agency, which praises the MDGs for having, "driven significant and very welcome progress, and raised the profile globally of the international commitment to eradicate poverty".

Still, the Christian Aid study also noted that the eradication of poverty would only come about, "when the systematic and structural causes of poverty are challenged. Those in poverty must be supported to take power over the constraints they face; those in power must be held accountable." 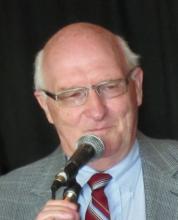