The Nobel Peace Prize Laureate said the nation was no longer surprised by statistics of violent crime, murder, rape as "when you suffer from self hate you project it to others who look like you." 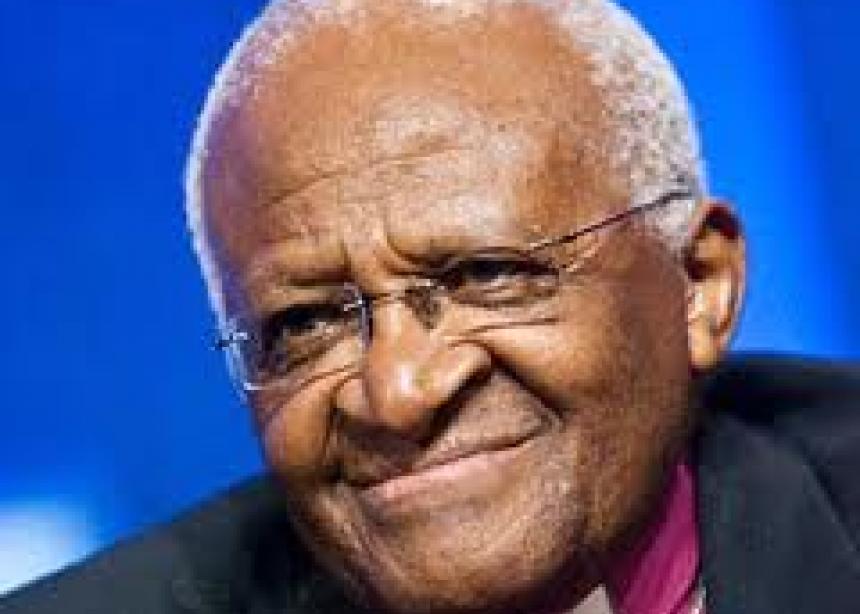 Retired Anglican Archbishop Desmond Tutu has said apartheid had left South Africans suffering from "self-hate" which is partly to blame for the country's vicious crime rate and road carnage.

"Apartheid damaged us all; not a single one of us has escaped," said Tutu on August 11 during a book launch at Stellenbosch University's Institute for Advanced Study near Cape Town.

The Nobel Peace Prize Laureate said the nation was no longer surprised by statistics of violent crime, murder, rape as "when you suffer from self hate you project it to others who look like you."

As for the nation's high auto accident rates, he said, "we drive recklessly, inconsiderately, aggressively ... because deep down we are angry and so the appalling carnage on our roads during the holidays ... [these] horrendous statistics we just accept."

Tutu, who in 1995 headed the Truth and Reconciliation Commission (TRC), a restorative justice court, also criticized current politicians, calling upon members of President Jacob Zuma's cabinet, most of whom are black, to show concern for the poor by selling their expensive cars.

Tutu called for a small "wealth tax"on all white South Africans as they had benefited during apartheid, the race based segregation system that operated between 1948 and 1994, according to the Cape Argus.

He said the wealth tax call was not new but came up during the TRC process where many in the white community were ready for it at that time. "It could be quite piffling, maybe 1 percent of their stock exchange holdings. It's nothing. But it could have helped," Tutu said.

"Our white fellow citizens have to accept the obvious: You all benefited from apartheid. But that does not mean that all are responsible for apartheid," said Tutu, who retired from public life in 2010 at the age of 79.

The book, The Humanist Imperative in South Africa, edited by Professor John de Gruchy, is a collection of 26 essays from leading academics and public figures about how mutual respect between South Africans can be promoted. 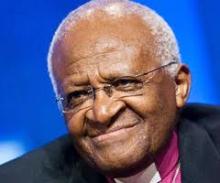