Thoughtful and prayerful changeovers in ministry 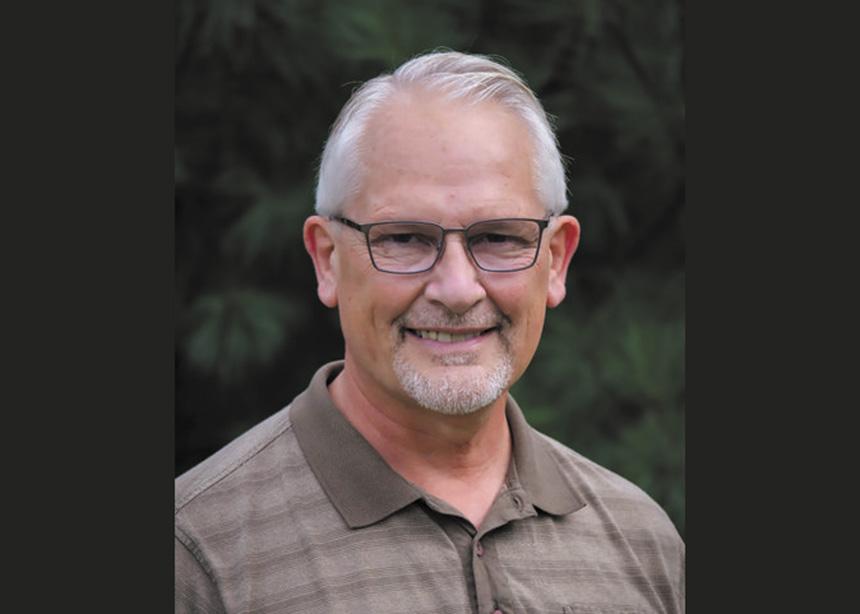 Sometimes it is just best for the previous person to get out of here and let the new person start with a clean slate. Some say that pastors and denominational leaders should just give a month or two notice and then leave, and sometimes this may be what is best.

When I said that I would be turning 65 years of age in mid-2022 more than a year ago, and that I would be looking towards retiring around that time, our Mennonite Church British Columbia moderator said that we should consider a significant succession plan.

With this amount of advance notice, there was adequate time to discern with the MC B.C. people, revisit the job description, do a proper search, and have enough time for some overlap with the new person for the purpose of orientation. These were good plans.

For me to have done the quick retirement announcement and departure would have meant that an interim executive minster would have been called and the search and hiring process would be completed without the benefit of any overlap.

Now, as we have reached mid-2022, it turns out that the search task group has been unable to agree to a suitable candidate after the first round of searching. I have offered to continue in my role until the end of November, and the Leadership Board has agreed to this, so here we go.

Round two of the search will take place this fall, with a new executive minister hopefully ready to go by the end of November. Prayers are welcome.

Thoughtful and prayerful changeovers in long-term leadership are important, with God as our guide. Numbers 27:15-18 marks the beginning of the succession of Moses to Joshua. Moses turned to God in prayer, seeking God’s best for the well-being of the community of God’s people.

May we turn to God in this way for the MC B.C. community as well. 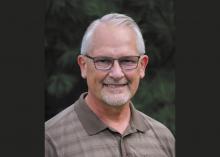