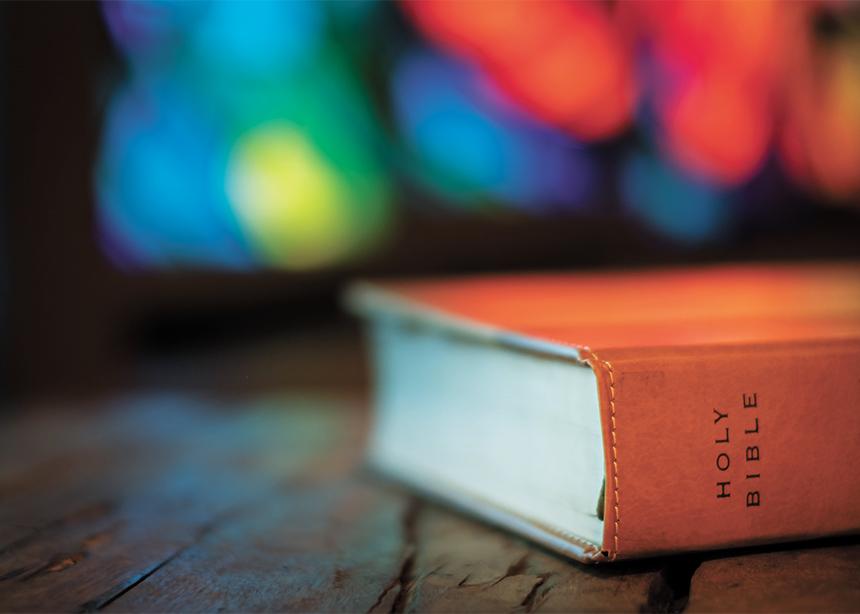 ‘Engagement with sacred texts and local churches shape a person’s worldview and contribute to faith development,’ says Erika Mills, who has co-pastored Blue Mountain Community Church since she graduated from the MTS program in 2017. (Conrad Grebel University College photo)

Faculty and students in the master of theological studies (MTS) program at Conrad Grebel University College have found that conversations between those with different approaches to Christianity are a valuable learning experience. Class discussions about the Bible, Christian theology, ministry and church history are all enriched due to diverse approaches to Christianity from both students and professors.

Carol Penner, an MTS professor, describes the program as “a place where you can explore your faith from where you are at, and engage with people from all parts of the Body of Christ.”

Erika Mills has co-pastored Blue Mountain Community Church since she graduated from the MTS program in 2017. She is also a hospital spiritual-care provider. MTS helped Mills in her pursuit of a certificate with the Canadian Association of Spiritual Care.

“Some of the most important aspects of providing spiritual care is an understanding of cultural diversity,” she says. “Engagement with sacred texts and local churches shape a person’s worldview and contribute to faith development.”

She says that learning about Mennonites helped her to understand the “value of community and importance of justice as mission. My MTS degree introduced me to the process of scriptural interpretation that prioritizes wisdom and ethics as a foundational interdisciplinary approach.”

Major Heather Samuel has been serving with the Salvation Army for more than 17 years. The Salvation Army does not practise baptism or communion, and is usually characterized by its use of military ranks and uniforms. However, Samuel found that it wasn’t the obvious denominational differences that led to the best discussions. “Differences in sacraments,” she says, “have led to great discussions and much support from my classmates and instructors as they seek to learn about the Salvation Army.”

She says that denominational diversity taught her that “you tend to get tunnel vision when you are always with people of the same denomination, and feel that the issues and concerns you may be finding are solely the problems of your denomination. But learning with others gives you much wider perspective, support and knowledge, that it is not just your denomination, and helps give a greater respect to the church at large.”

Since 2017, Bruno Peitl has pastored at Vine Church Canada, a Brazilian Pentecostal Church. He also studied law in Brazil before coming to Canada and is now studying to be a lawyer in Canada. Pastoring and law are “two different worlds,” he says, “one that you achieve with your mind, and [the] other with your heart. As lawyers, we love concrete things, and as a pastor, I love stretching my faith.” He says MTS helped stretch his faith with the “influence of so many Christian backgrounds. I was able to learn more ways to see Christianity and expand my cultural faith background.” He adds, “Learning more about the Mennonites was an amazing experience.”

Abby Rudy-Froese is a co-op student at Grebel. 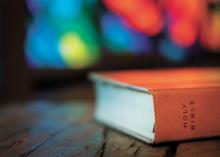 ‘Engagement with sacred texts and local churches shape a person’s worldview and contribute to faith development,’ says Erika Mills, who has co-pastored Blue Mountain Community Church since she graduated from the MTS program in 2017. (Conrad Grebel University College photo)