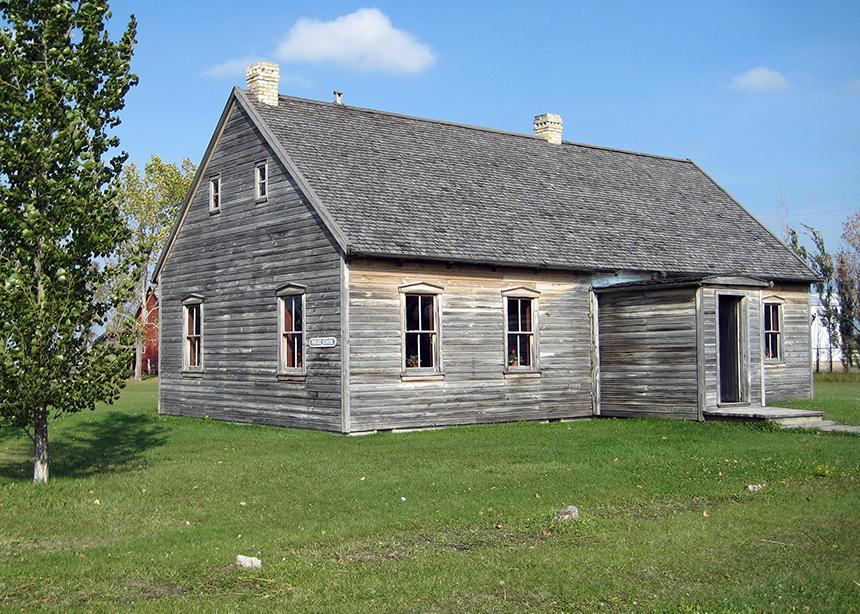 4. How many countries have more Anabaptists than Canada?
A:1 (Why does the U.S. have to beat us at everything?)
B: 2
C: 4
D: God is not into national boundaries

6. Who is Glen Guyton?
A: Executive director of MC U.S.A.
B: The first Mennonite to play in the NHL
C:General secretary of Mennonite World Conference
D:Author of The Clothed Anabaptist: The Bible, Belief and Bonnets

7. Name the entity associated with each logo.

Mennonite IQ Answers
1: D. Henry Paetkau is the interim executive minister. He took over from Willard Metzger. Doug Klassen takes over as permanent executive minister in June. Calvin Quan is the moderator of Mennonite Church Canada (a non-staff position; essentially chair of the board). Mrs. Giesbrecht is our prediction for next executive minister. 2: B. The Mennonite Church Canada community consists of 217 congregations. If you answered D, we will not say you are wrong.  3. B. BFC stands for Being a Faithful Church. If you got it wrong, don’t feel bad; we mistakenly called it Becoming a Faithful Church in a recent issue of the magazine.  4. C. According to Mennonite World Conference data, the U.S. has 500,000 Anabaptists; Ethiopia is next, with 311,000; then India, with 257,000; then the Democratic Republic of Congo, at 226,000. Then Canada, with 149,000. If you answered D, we will not say you are wrong. 5. Harrisburg, Pa., U.S.A. (2015); Asunción, Paraguay (2009); Bulawayo, Zimbabwe (2003); Calcutta/Kolkata, India (1997). 6. A. Glen Guyton is executive director of Mennonite Church USA.  7. From left to right: Mennonite World Conference; Mennonite Church Canada (also regional churches, MC U.S.A. and MennoMedia); Mennonite Central Committee 8. In order: from left to right, top to bottom: César García, general secretary, Mennonite World Conference. Menno Simons, the guy who put the Menno in Mennonite, literally. Miriam Toews, Mennonite writer. Rudy Wiebe, Mennonite writer. Cheryl Pauls, president, Canadian Mennonite University. Jane Philpott, former Liberal politician and a Mennonite. Glen Guyton, executive director, MC U.S.A. The late Peter and Elfreida Dyck, prominent Mennonite elders of yesteryear. Sara Wenger Shenk, president, Anabaptist Mennonite Biblical Seminary. Calvin Quan, moderator, Mennonite Church Canada. 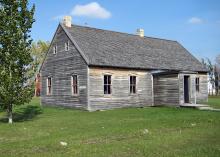