Supporting transformation for years to come 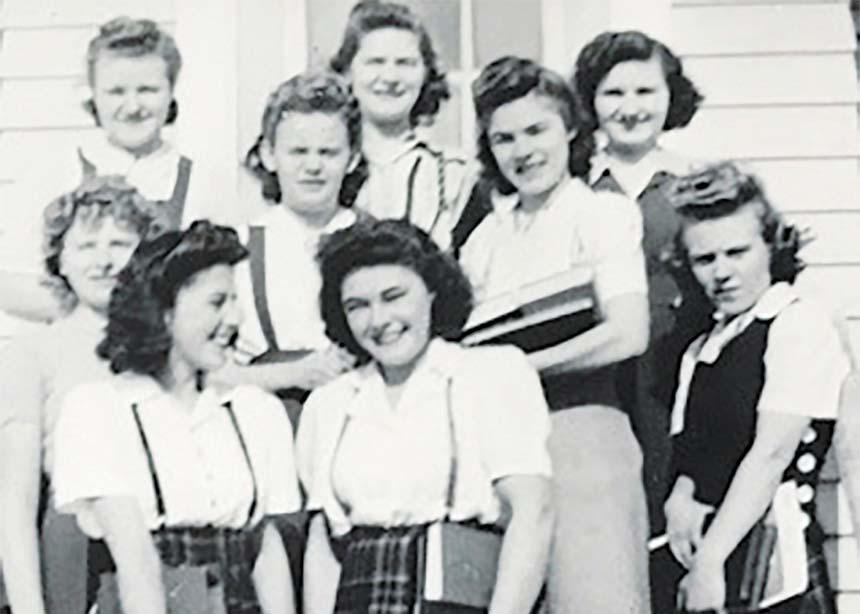 For his Grade 12 year, Jacob Harder (1946) was determined to go to Rosthern Junior College (RJC). But he had two big problems. One was that he didn’t have any money to pay for tuition. And the second was that his father believed any education past Grade 9 was a waste of time.

His mother, on the other hand, believed strongly in the value of education. And although Jacob was never quite sure what she said, she somehow convinced his dad to send him.

And though he only attended for one year, his time at the school felt transformative. He loved playing sports, and living with friends at the House of Lords, a student residence about a kilometre from the school. He also loved being with other young people who had similar values to his own, and he found the experience broadened his horizons.

Jacob’s wife, Hella (Dahl) Harder, attended the school a few years before Jacob for Grade 11, in 1943. She loved the year she spent there and made fast friends with three other young women. Hella was very social, earning the nickname “Bubbles,” and she forged friendships that lasted for decades.

Jacob and Hella remained connected and supportive of RJC throughout their lifetimes. Both their daughters, Leila (Harder) Olfert and Rhonda Harder Epp, attended the school, and three of their four grandchildren did as well.

Jacob also served on the board for 12 years. Hella supported the school as well. When the Chorale came to Camrose, Alta., on tour when their grandson Stefan was a singer, she helped bake enough buns to provide sandwiches for lunch for a group of approximately 40 people.

Jacob and Hella also supported RJC financially over the years through a fund that supported tuition payments for students every year. And they made plans to support the school after they were gone by leaving a gift to RJC in their will. Jacob passed away in October 2019, and Hella in May 2020.

“I think it was just a real natural thing,” says their daughter Leila of the gift they left to the school in their will. “They gave money to RJC every year, and so it was just kind of a given that that’s what they would do.” 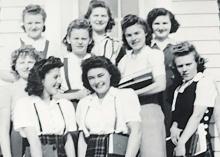 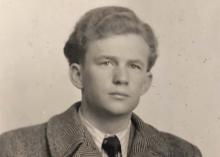