A steep price for following his conscience 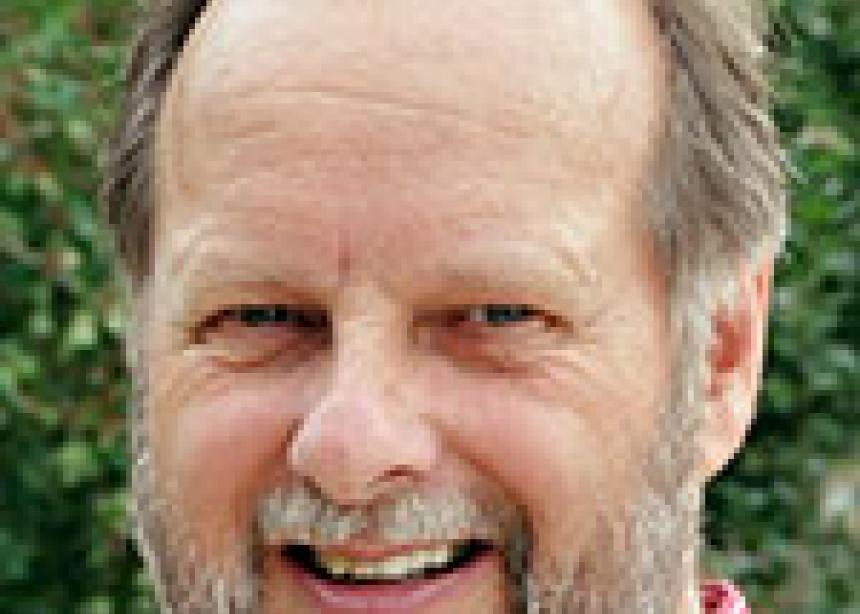 Despite risk to his reputation and livelihood as a federal lawyer, for more than a decade Edgar Schmidt has consistently spoken out against the federal government’s practice of proposing bills to Parliament without taking adequate steps to ensure that the pieces of legislation don’t violate the Bill of Rights or the Charter of Rights and Freedoms, or, if they do, that Parliament is advised of this and can decide whether to expressly override them.

In December 2012, frustrated that his concerns continued to fall on unresponsive ears, he filed a lawsuit in Federal Court in an effort to persuade his employers that what they were doing was not consistent with the law and not in accordance with the Constitution. (See “‘Faith’ influenced federal whistleblower,” Feb. 4, 2013.)

Schmidt, who occasionally attends Ottawa Mennonite Church, was immediately suspended from work without pay and was barred from his office. He disputed any wrongdoing and it was agreed that the Department of Justice would not take disciplinary action.

Schmidt accepted early retirement in May 2013.

“It’s not that I didn’t foresee this as a possibility,” he says. “I have seen from other situations how dishonourably the state conducts itself at times. But a certain realism about what to expect does not justify the conduct. If I’m lucky, the courts will at least scold the state actors, but I doubt there will be any other consequences for the ones who, in my view, were failing to comply with law.”

More than two years later, Schmidt is receiving support from a variety of sources.

Although Schmidt says he feels “somewhat isolated, especially as this action drags on,” he draws strength from the “tremendous support of families, friends and members of the public over the past two-plus years.”

Aside from this being very important on the basis of citizens’ constitutional rights, Schmidt says, “it demonstrates a profoundly inadequate understanding of the structure of the state and the duties of state actors. I believe that officers of any organization have a duty to respect and to seek to comply with decisions that the organization has properly taken. This is equally true of officers of the state [ministers and senior public servants]. They have a duty to respect the state decisions taken to adopt the Charter of Rights and the limitations on regulation-making that have been adopted by the state legislature, Parliament. . . . The Department [of Justice] position takes no cognizance of this duty and contemplates state actors acting in ways they believe are likely or almost certainly unlawful as a matter of the officer’s ‘risk tolerance.’ ”

Schmidt is optimistic that the Federal Court will rule in his favour and declare that what is currently being done by way of examination of bills and regulations is not in accordance with law.

“All I am asking for is a declaration of the law, so that is the only substantive remedy that can emerge from the lawsuit,” he says. “I think it would be useful if the court would also comment on certain other issues in order to provide guidance to ministers and public employees—issues such as the relationship between executive officers of the state and the state itself—but I don’t know whether the court will do so.” 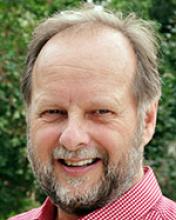