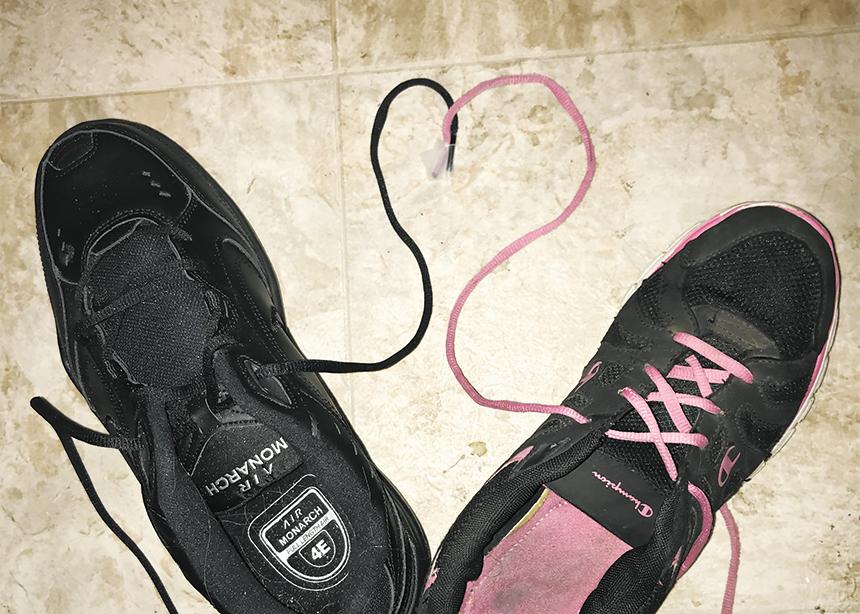 With one in five Canadians experiencing mental illness in any year, according to the Canadian Mental Health Association, it is likely that most people might be called upon to support a loved one with a mental illness. But many people are at a loss as to how.

Diana and Erika (all names in this article are pseudonyms) have both watched their adult children cope with mental illnesses for years.

Diana’s daughter has experienced an eating disorder, thoughts of self-harm and self-identity issues that have profoundly affected not only her, but the entire family’s relationships. Watching their child live with many layers of mental illness has profoundly affected Diana and her husband as they constantly wonder how best to be of support and to remain positive.

Their daughter’s illness is not something they share with many people. “You keep your circle small, whom you tell,” says Diana. From those they have shared with, she says empathy is the most helpful response. She appreciates hearing things like, “I’m sorry you have to go through that,” rather than being offered platitudes or unhelpful advice. “The biggest thing is just to listen,” she says.

The prayers of friends and family have been especially appreciated, says Diana, adding, “I have definitely been strengthened by God’s grace, and [have] seen answers to prayers even in the midst of it all.”

Erika and her husband have also watched their son live with mental illness for many years. They continue to question choices he makes while having to stand back and let him live with those choices.

“Mental illness can be torture for the person suffering from it and gruelling for the family,” says Erika. “It can continue on and on for many years. I have determined to keep my eyes wide open for all the beauty and goodness in my son. I have celebrated every small or big achievement of his, no matter that it has usually come at a glacial pace.”

Erika has talked about her family’s struggles in a more public setting, such as at church. But she has found it disheartening not to have people respond—she believes because of their own discomfort—so more recently she has not been as open. She has appreciated when individuals have taken the time to relate to her son on a one-on-one basis and have treated him normally.

Leonard has battled post-traumatic stress disorder (PTSD) for decades, beginning with trauma from his upbringing in a dysfunctional, alcoholic home, and culminating at age 15 when he says he was “dramatically crushed by an event that has affected me all my life.” The event was so traumatic that he has told it only to a few people, mostly mental health professionals. He has also experienced depressive moods off and on for most of his life.

Relationships have been difficult for him. “The biggest effect has been my quickness to anger and heightened sexuality,” he says. “People who are ‘normal’ would ask me what was wrong. I was the squeaky wheel, I was the bothersome friend, I could never be who I was.”

A neighbour who took Leonard under his wing, a youth organization that gave him a sense of belonging, and the person who led Leonard to Christ in young adulthood and introduced him to a nurturing church, also played significant roles. That same spiritual mentor gave Leonard hope with the promise of redemption in Joel 2:25: “So I will restore to you the years that the swarming locust has eaten.”

Leonard also found that his own intellect’s hunger for knowledge was a help to him. “Managing my own circumstances and intellectual pursuits helped me work through my own brain processes,” he says. “Learning helps to put order in chaos.”

“I think the church, as a whole, has been a positive force in terms of wanting to see me healed,” he says. “But the church is not very well-equipped to deal with psychological issues. It’s not helpful to hear things, like ‘Get over it,’ by people who don’t understand mental distress, or having them ask, ‘Have you had counselling? Have you had prayer?’ I’ve had enough prayer to rub the hair off the top of my head. If people think their duty to a mentally ill person and/or their family begins and ends with prayer, they’re not realizing there’s so much more they could do on a day-to-day basis. Putting things in God’s hands is an excuse people use sometimes not to do anything practical themselves.”

Erika offers practical lists of things to do and to  refrain from doing when relating to those experiencing mental illness or their families:

Related stories:
Holding the hope: Understanding and responding to mental illness
‘A fine line between surviving and falling apart’ 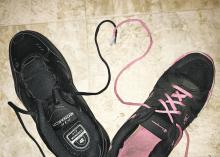