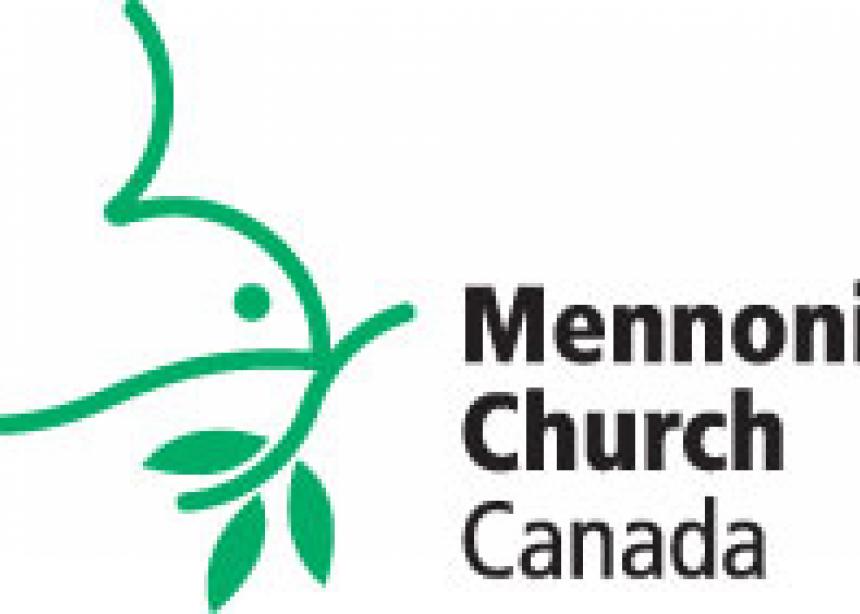 Three communications staff have been released, as have four from Witness, one from Church Engagement and one from Operations. The following roles are discontinued: director of church engagement-communications; lead graphic designer; director of news services; executive minister of Witness; director of Africa, Latin America; administrative assistant of international ministries and national ministries; short term ministry coordinator of Witness; chief administrative officer/director of church engagement-administration; receptionist/administrative assistant; and director of congregational partnerships. A refocussing on the regional church capacity to serve congregations means that these staff roles at the nationwide church are no longer part of the structure.

“We received a strong mandate at assembly and have been given direction,” said Willard Metzger, MC Canada’s executive minister (formerly executive director). “I am grateful that MC Canada has been an environment of family and community, and I trust the friendships will remain.”