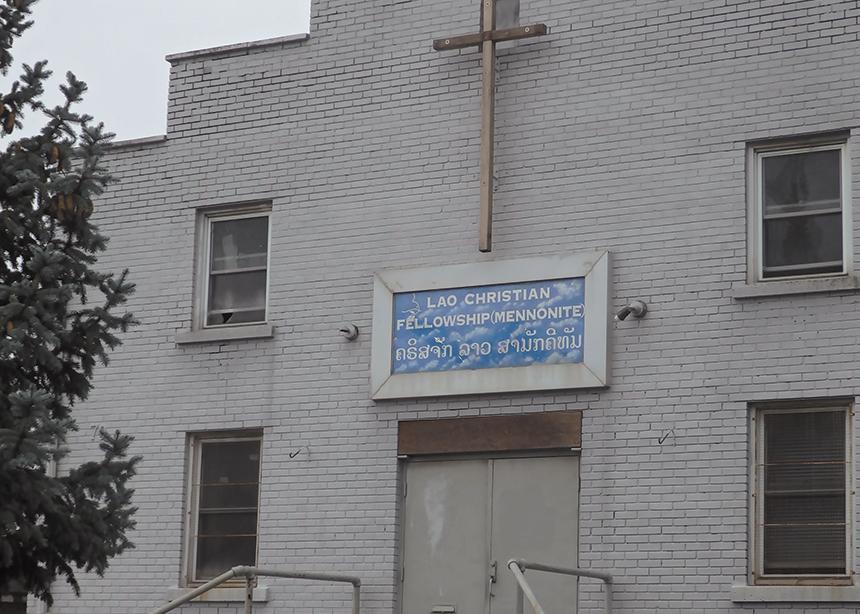 After many years of war in and around Laos, the Laos PDR party took over in 1975, and hundreds of thousands of Laotians escaped to Thailand. Under Canada’s Private Sponsorship of Refugees Program, and with the help of individuals and groups under the leadership of Mennonite Central Committee, many families settled in Canada.

More families were sponsored by other Mennonite churches in the area. Many eventually settled in the Niagara Region of Ontario because of the availability of jobs on farms and in greenhouses, or as machinists and carpenters.

Most of these families were Buddhists, but in St. Catharines some attended a Bible study at the Mennonite church. When a Laotian Christian couple came to the area, they started a small group that met for Bible study. The good news was that four families became Christians through one family’s influence.

For 16 years, Laos Christian Fellowship worshipped in the basement of St. Catharines United Mennonite on Saturday evenings and, when more people came, they met on Sunday mornings in the church’s gym. In 1996, the Laotians held a dedication service in their newly purchased and renovated building on Page Street in St. Catharines.

In March 2010, many people gathered to mark the 30th anniversary of the Lao community in Niagara Region. The church continues to worship in that building today, holding services on Sunday mornings, with other activities during the week.

Southin Luangrath is the church’s board chair, Khounborinh is an elder, and Vetsavong leads the elders group. For years, the average attendance was around 60, but it is less now, as children have grown up and moved away.

Outreach has been a big part of the Lao church’s mission. Former ministers of the congregation have been very active. Tong Chitchalemthem has been planting churches in the United States. In 1994, Boris and Bonnie Sithideth were commissioned to start a church plant in the Greater Toronto Area. There are now five Lao Mennonite churches in Ontario: St. Catharines, Hamilton, Toronto, Kitchener and Leamington. An Ontario Laos Christian Conference meets several times a year.

Another former minister, Kuaying Teng, went to Laos in 2014 to build a primary school in the village of Sawmill under Mennonite Mission Network. This project was financed through a fundraising concert at the church, through private donations and donations from Anabaptist Mennonite Biblical Seminary in Elkhart, Ind.

Khamphong Phommaseng obtained a certificate of theology and was installed as pastor in the Lao Christian Fellowship in St. Catharines in 1995, at the same time as Kuaying Teng. In 2014, Phommaseng returned to Thailand to work as a missionary at the Gennesaret Church; he is presently serving a Mennonite church in Saskatchewan.

Lao Christian Fellowship is very active in fundraising for various projects, making and selling spring rolls and noodle soup. Money raised has supported the rebuilding of flooded areas in Laos, and the next project is donating money to the local hospital to buy an MRI machine.

Southin Luangrath says of the Lao experience in Canada: “The Mennonites have brought good news to our people.” 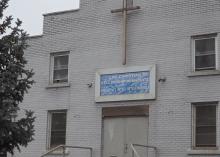