Workers from each former area church reflect on their experiences 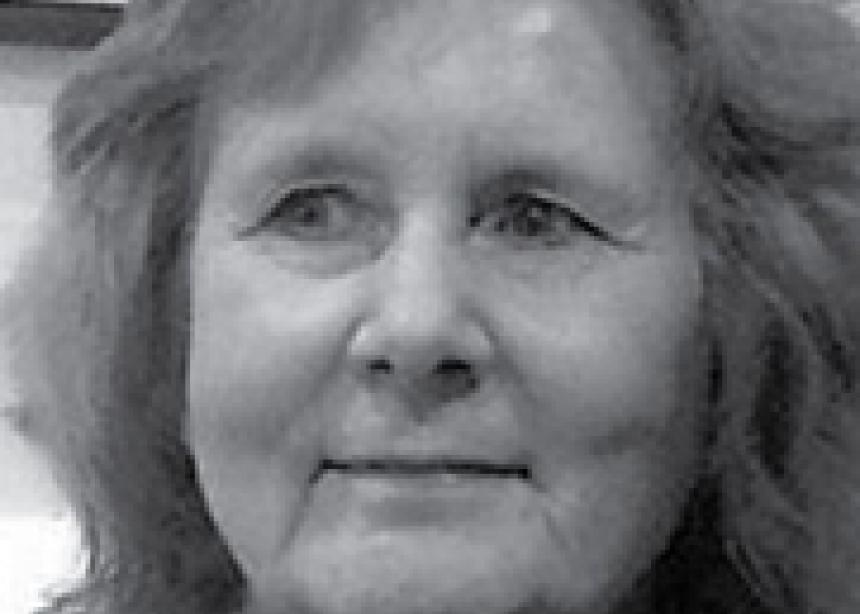 While some delegates at Special Assembly 2017 looked forward to the nationwide church restructuring process, others mourned the loss of what has been an important part of their church life.

At this juncture in Mennonite Church Canada’s history, it seems appropriate to reflect on the church’s work and the impact that work has had on the lives of MC Canada’s people across the country:

• In his role as executive minister of Christian Formation, Dave Bergen of Bethel Mennonite in Winnipeg was responsible for a broad range of activities and programs. As he reflected on his time working for MC Canada, two projects stand out for him. One was the development of a framework for understanding pastoral competencies. Pastors and congregations seeking to hire pastors can use the six categories of this framework to see where their strengths lie and to discern areas that may need improvement. “This is what we use to guide the formation of our leaders,” he said.

Another project was the development of a repository of materials, both print and digital, as well as people that could serve as a resource for congregations across MC Canada. Known today as CommonWord, that repository has also come to be a way for congregations to connect with one another as they share resource materials they have developed with other churches.

• April Yamasaki of Emmanuel Mennonite in Abbotsford, B.C., most recently served MC Canada as a member of the Future Directions Task Force. “It was challenging work, given the scope of the task, but also a real gift to me to be involved with those discussions and with task force members,” she said.

Over the years, Yamasaki has also appreciated the opportunity to represent her congregation as a delegate at annual assemblies. “For me, the significance is partly the decisions [made at assembly], but even more the relationships that are built over table discussions, meals and workshops,” she said.

Yamasaki values being part of the larger church body. “For all of our diversity, in discussion I hear common concerns,” she said. “We may have different ideas about how to work at those concerns, but it reminds me that congregations aren’t alone. That’s part of the value I’ve sensed.”

• For over a decade, Eric Olfert served as Missional Formation and Partnerships facilitator for MC Canada in Saskatchewan. Olfert, who is a member of Mount Royal Mennonite in Saskatoon, said that at one time each area church had someone in this position. His job involved speaking to congregations and to missions committees, and trying to help them understand what it means to be “missional.”

“My job was about encouraging congregations to become mission partners, and to think missionally, to think about being sent,” he said.

• Lisa Carr-Pries of Wellesley (Ont.) Mennonite has served on Christian Formation for the past decade. As committee chair, she has also served as a member of the General Board. Over the years, she has worked with schools, camp ministries, youth and young adults, and has had many conversations about leadership and about being in relationship with the larger church.

“When you get to know people and are invested in them, you have a deeper sense of where God shows up and where he’s calling us to be,” she said. During her years of service, she said that she has “come to be reminded of how we are all connected because we are all imprinted with the peace of God.”

“I’m here because I love the church,” she said. “MC Canada has given us direction, good teachings and stability. It has also given me a place for growing my faith and meeting so many faithful, wonderful, gifted people across Canada.” She believes this is something one has to experience in order to understand.

Although in a sense these stories represent the end of an era, they may also serve as a model of faithful service. Whether as paid employees or as volunteers, these workers have enriched MC Canada, and their examples will continue to inspire those who love the church well into the Covenant New years. 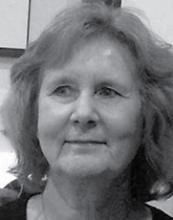 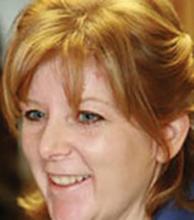 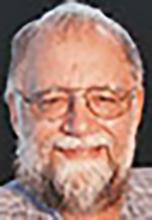 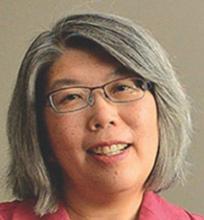 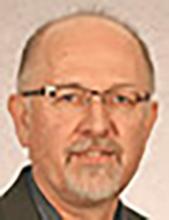