SEED comes to an end

Number of participants never met expectations to make it sustainable 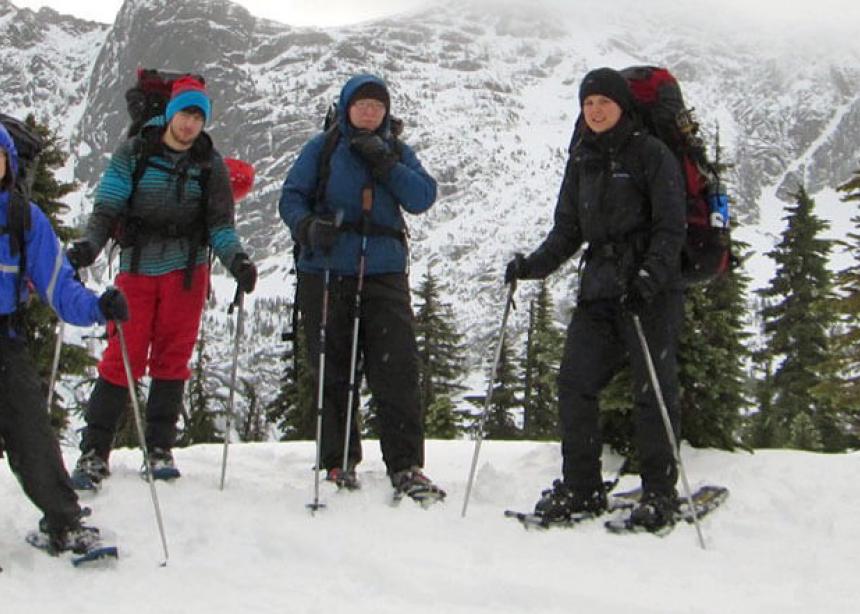 When Geoff Gould ponders his six years directing the SEED program at Camp Squeah, it is with mixed emotions: pride, joy, humility, gratitude. But there is also sadness. After much prayer, discussion and discernment, the decision was made in June to close SEED (Seeking to know God as your Father, Exploring yourself, Experiencing loving community, and allowing God to Develop your character as well as your gifts) after this year’s group had finished.

“Our desire from the beginning was to grow a program that would be healthy and strong, and for those who completed the program it was a success,” Gould explains. “But we never got to the numbers we needed to be a truly viable program.”

SEED was designed as an outdoor/adventure discipleship program, whose participants took part in wilderness excursions that included backpacking, snowshoeing, canoeing, climbing and more. Each participant also received training in such areas as canoeing, archery, and high and low ropes courses. A mentorship component and the study of spiritual disciplines allowed each person the opportunity to grow and be stretched spiritually as well as physically.

Tamaya Hamm of Germany took the program in 2015 and says it was a defining experience for her. After spending a summer serving at Camp Squeah’s summer camp, she decided to enrol in SEED. “I was looking for a challenge, and SEED gave me that and more,” she says. “I learned so much about myself and about my relationship with God.”

For Hamm, the highlight of the program was enveloped in the biggest challenge: a snowshoe trip. She describes herself as a “summer girl,” so camping in the winter was not something she had been looking forward to.

But as the trip unfolded, she realized that she had a choice to make about how she would respond. Turning back was not an option, so she could choose to be miserable or she could choose to enjoy it. She chose the latter, and it made all the difference. “I learned that I actually have authority over my emotions,” she says. “It was a defining moment for me.”

Hamm also credits SEED with helping her to discover her passion and to apply that to her future career goals. This fall, she’ll return to Germany, where she is studying social work and theology, bringing together her faith studies and her desire to work with people.

Gould is gratified that SEED alumni, like Hamm, have been able to apply their learning in meaningful ways. He also realizes that he has learned some things about himself in the course of giving leadership to this program. “It was difficult for me, but I learned the importance of giving people space, allowing them to learn from mistakes as much as from their successes,” he says.

The goal for SEED had been to have eight students, but it never exceeded four in a year. As difficult as it was to let the program go, Gould says it was time to move on. He and his wife Sarah Beth are grateful for the relationships they, as a family, have built with the other families at Squeah and in the Hope community, where they live. They will take time in the coming weeks and months to pray, and see what God has in store for them and their three children. “It’s time to wait and ask God what he will do in our lives,” he says. “And for Squeah, we only want the best for Squeah. It will be interesting to see what God has in store there, too.” 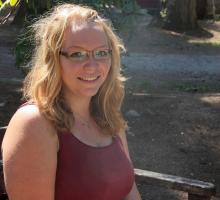