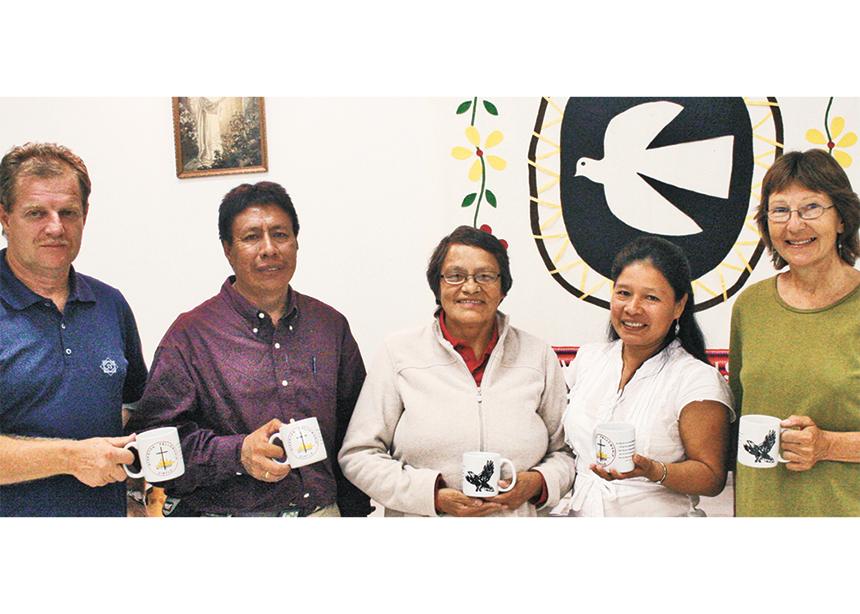 Riverton (Man.) Fellowship Circle decided on June 24 to close its doors, passing a motion to dissolve the church corporation and its assets.

The congregation began meeting in 1985, when the Indigenous community expressed its desire for a church. They were led by Neill and Edith von Gunten, who also did ministry work in Matheson Island and Pine Dock, and community member Barb Daniels. The community built its own church building in 1997 and the group joined Mennonite Church Manitoba in 2006.

Neill says the vision for the fellowship circle and its worship style developed directly from the community. At first, the church had around 40 participants every Sunday, even around 80 at high points, but in the last several years only a handful remained, he says.

Being a largely transient community, and having an aging and dying population, contributed to the congregation’s declining numbers. And after the von Guntens became co-directors of MC Canada’s Native Ministry and moved away in 2005, there just weren’t enough people or energy to sustain the church long-term.

When the congregation had to close because of COVID-19, members decided it was the right time to stay closed.

“Here I helped build the church and now I have to help dissolve it,” Neill says. “But it feels good to know that a lot of great things have happened and it really pulled that community together in so many ways.

The fellowship circle has gifted its building to the Riverton and District Friendship Centre, with whom it had a close relationship.

A final service to celebrate the church and its important role in the Riverton community will take place at a future date. 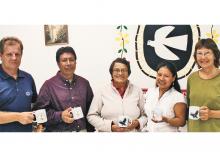