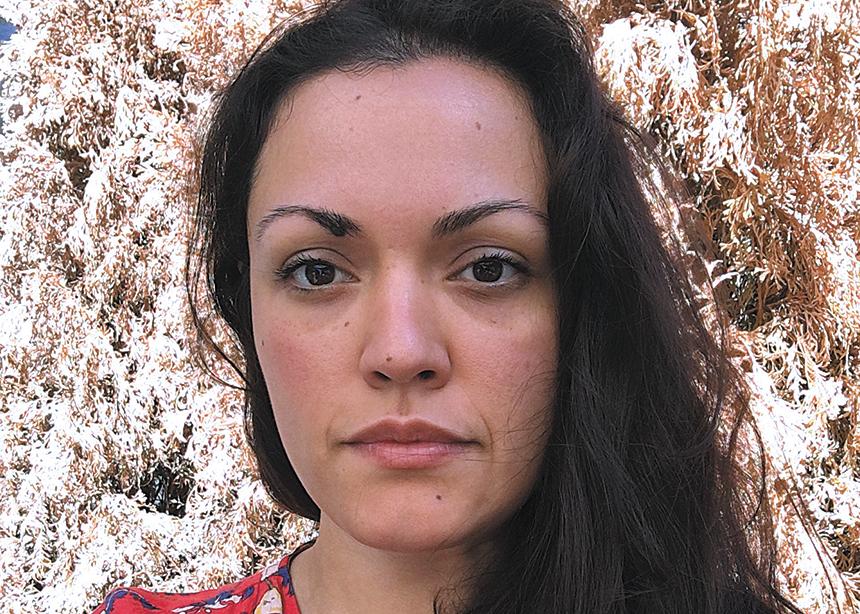 When I learned of this, I was shocked. Canada’s participation in the agreement, implying that the United States is a safe country for refugees, effectively endorses the U.S. practices of family separation, indefinite internment and deportation without processing claims.

The U.S. treatment of families, and the recent declaration that gang violence or domestic violence will no longer be considered legitimate refugee claims, puts the two systems fundamentally at odds. There are now categories of refugees who would be denied asylum in the United States, but would be welcomed in Canada if they arrived here first, which for many is geographically impossible.

As refugee claimants are not entitled to legal representation, children as young as three years old have been required to defend their refugee claims in court without a lawyer. U.S. media regularly call refugee claimants “illegal,” although there is nothing illegal about presenting oneself at an international border to make a refugee claim.

In some cases, families remain separated for several months. The United States also declared more than a thousand minors “lost” in the system, and this is what got people talking about the story.

Following public outcry, the U.S. government reversed its family separation policy, but this has not resolved the situation. The administration divided families without a system to reunite them, and newly arriving families can be detained indefinitely.

Of course, there are people in this country who would do anything to reunite children with their families, to unlock the gates where women and children have been detained, to ensure that refugees and migrants are treated with dignity and respect.

The question of “how” is what brought me together with others who carry the same convictions. I found myself recruited into a national action committee of the Student Christian Movement with Anglican, Baptist and United Church members, to learn, discern and respond.

Both Canada and the United States share histories of child apprehensions.

Canada also pulled Japanese-Canadians from their daily lives and placed them into internment camps during the Second World War.

Historically, the global community opposed these practices all the way back to the 1924 Declaration on the Rights of the Child, predating the United Nations.

The more recent 1989 UN Convention on the Rights of the Child expanded and reaffirmed these basic rights and responsibilities of states toward children.

Canada is in a unique position to interfere with the U.S. government’s treatment of refugees and migrants, but this action requires the collaborative efforts of hundreds of thousands. It needs to happen now.

Peter and I could have signed any number of online petitions to express our outrage, but many seemed to lack connection to ongoing advocacy or efforts to fix the systems that made these human rights abuses possible.

To rescind the Safe Third Country Agreement, we are supporting Petition e-1755 at the Canadian government’s e-petitions website, petitions.ourcommons.ca, which can be signed by all Canadians and Canadian residents of any age. We ask readers of Canadian Mennonite to sign the petition and consider writing to, or visiting, your MP.

Jesus welcomed children as valuable people, showing us how to be members in the kingdom, and he condemned those who would cause them to stumble.

We remember that Jesus was a refugee, and that Mennonites throughout history have crossed borders and continents to find a life of peace and justice.

Madalene Arias, 30, is a writer and graduate of journalism from Humber College, Toronto. She lives in Toronto, where she attends Toronto New Life Mennonite Church. Peter Haresnape, 33, is general secretary of the Student Christian Movement of Canada and a member of both Christian Peacemaker Teams and Toronto United Mennonite Church. 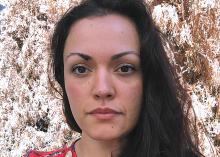 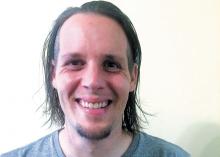 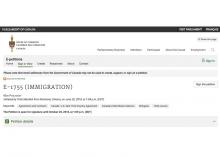