Questions for an uncertain year 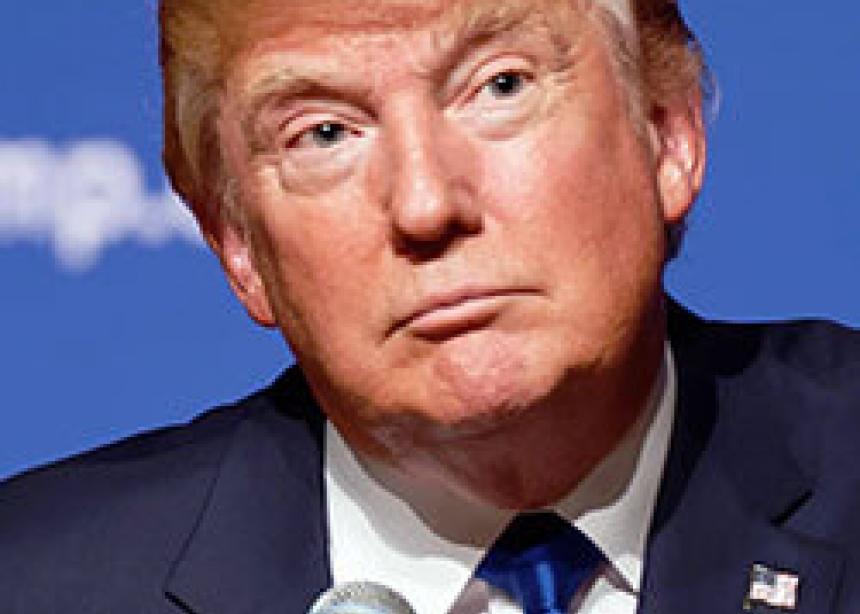 The year we left behind created big uncertainty for the year that lies ahead. Here is a glance at key questions that hang over what is sure to be an interesting and consequential year.

What will Trump do?

He is the most “un-ignorable” guy in the world. He dominated the news in 2016—including the year-end reviews of religious news outlets—and the biggest question of 2017 is how the decisions of his administration will play out in the U.S. and abroad.

Will he disappoint his followers as the hype of campaigning grinds into the banality of governing, something that could feel a lot like re-establishing the establishment? Following his lead, will significant numbers of Americans claim open season on blacks, Hispanics, Muslims or whoever happens to be the trending enemy of choice? Will he be able to return prosperity to his disgruntled base, or will he and they realize that most of those “lost jobs” went to machines, not other countries or immigrants?

Might he put meaningful limits on Wall Street greed? Might he be unexpectedly bipartisan as a pragmatic dealmaker?

His record at home will have some bearing on his boldness abroad, where his decisions could affect not only people directly impacted by U.S. foreign policy, but the overall complexion of humanity. Will his bombast fuel fires of anti-mi-nority nastiness elsewhere in the world, or will it cause the pendulum to swing back the other way?

Just as importantly, how will his opponents respond? The Trump movement powerfully and importantly illustrated the deep frustration with the current political-economic system. Will his opponents learn from that or just push back at him in an ever-descending cycle of polarization? Will they find something more constructive to do than repeatedly and self-righteously exclaim how unthinkably ridiculous he is? Can they find it in themselves to understand the legitimate concerns, parsed from the raw bigotry, of Trumpers? Can we?

And let’s face it, Trump had a lot of closet supporters—people who might not have told friends they liked him but were attracted to much of what he stood for. A good number of such people surely exist within Mennonite circles on both sides of the border. The challenge for all is to find mature ways to deal with our shadowy sentiments, whether toward minorities or Trumpers.

After years of tragic obscurity, the Syrian conflict came to prominence in the media in September 2015, due largely to the photo of Alan Kurdi’s little body on a beach, and maintained that profile throughout 2016. As the conflict enters its sixth year, the death toll is around 400,000, and 11 million people—half of all Syrians—have been displaced either within the country or outside it.

The Russian-backed forces of President Bashar al-Assad have been responsible for a majority of the civilian deaths, but the so-called rebels are not exactly “good guys” either, consisting of countless groups, including brutal extremists.

After taking back the City of Aleppo, al-Assad has significant momentum. Will 2017 mark a turn towards stability, even if under dictatorship, or will the conflict continue to fester?

Mennonite Central Committee (MCC) continues to work with Syrian church groups and others who deliver aid and pursue peace-related initiatives in some of the hardest hit areas of Syria.

What lies ahead for MCC?

MCC will continue to respond to the global displacement crisis, as refugees leave places like Syria, Iraq, northeast Nigeria, Congo and Ukraine. Bruce Guenther, director of disaster response for MCC Canada, says MCC will also continue support for refugees who have resettled in Canada. He also foresees “increasing support for soil and water conservation activities, such as conservation agriculture with small-scale farmers, in light of climate change.

What will be the next steps for Mennonite Church Canada?

Mennonite Church Canada delegates are expected to have a long-awaited Future Directions proposal to vote on at a special session in October. Will it be administrative reshuffling or an infusion of fresh vision to enliven those of us who don’t get enlivened by matters of church bureaucracy?

What will happen with Mennonite Church B.C.?

A dozen pastors within MC B.C. are calling for the entire area church to pull out of MC Canada. Many in B.C. are not pleased with the same-sex resolution vote last year, nor the process that led up to it, nor the way in which denominational leaders have handled it all. Those with concerns are not looking for another protracted discernment process. They want action. That means MC B.C. faces major decisions in 2017, and those decisions could have significant implications beyond B.C. 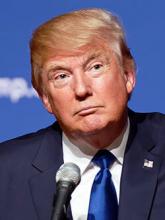