A planter of seeds of good news 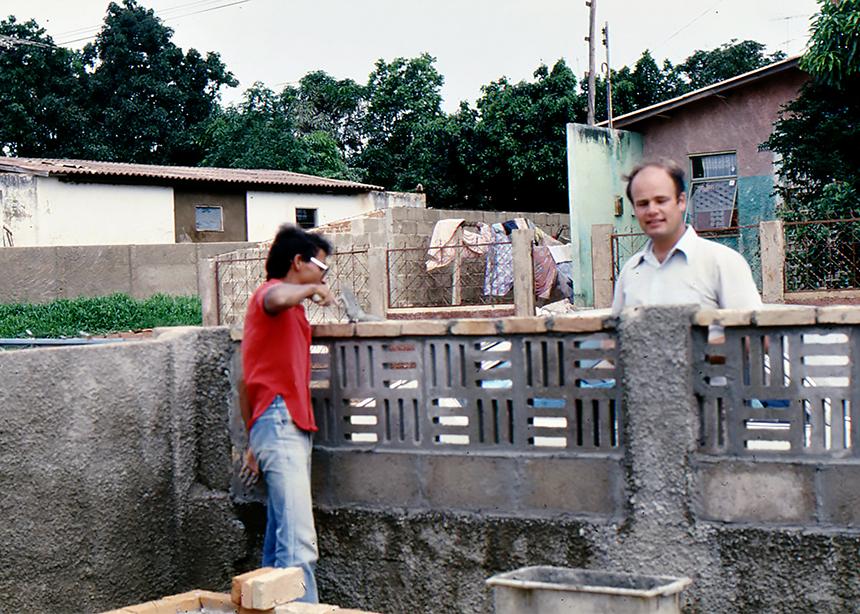 Three months after a cancer diagnosis, Erwin H. Rempel, 76, died June 25, at Virginia Mennonite Retirement Community in Harrisonburg, Va. Erwin and Angela, his wife of 55 years, served with Mennonite Mission Network and a predecessor agency, the Commission on Overseas Mission (COM), on four continents, from 1975 to 2009.

Jack Suderman, a former general secretary of Mennonite Church Canada and a General Conference Mennonite Church COM worker in Colombia, remembers Rempel as a talented administrator. “He always had charts and numbers for any discussion on any subject,” Suderman says. “He never lost sight of the human realities behind the numbers. Mission was not statistics, but statistics helped Erwin understand mission, and he conveyed that to the rest of us. He helped us all reach a new level of careful planning and accountability in mission.”

Stanley Green, former executive director of Mission Network, agrees: “He brought diligence and a gracious collegiality to his work. Erwin greatly assisted the merger of Mission Network’s three predecessor agencies. He was a bridge person who helped to advance a climate of trust between colleagues who came together from different organizational cultures.”

The Rempels served in Brazil from 1975 to 1982. Following this assignment, Rempel assumed the role of COM’s executive secretary in the Newton, Kan., office, from 1982 to 1994. Starting in June 1994, the Rempels worked as co-directors of Mennonite Ministries in Botswana for six years, in a joint assignment with the Africa Inter-Mennonite Mission (AIMM), COM and Mennonite Central Committee (MCC).

“The Rempels’ service in Africa with COM, MCC and AIMM was seamless,” says Kathy Fast, former MCC country director in Botswana. “They provided a great understanding of international partners and the cooperation between the different agencies.”

A few months after he retired, the Rempels had their most adventurous “unexpected invitation” to ministry. Their skills were requested for a two-month assignment in Afghanistan, where a mission worker had been taken hostage.

—With files from Mennonite Mission Network. 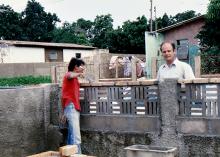