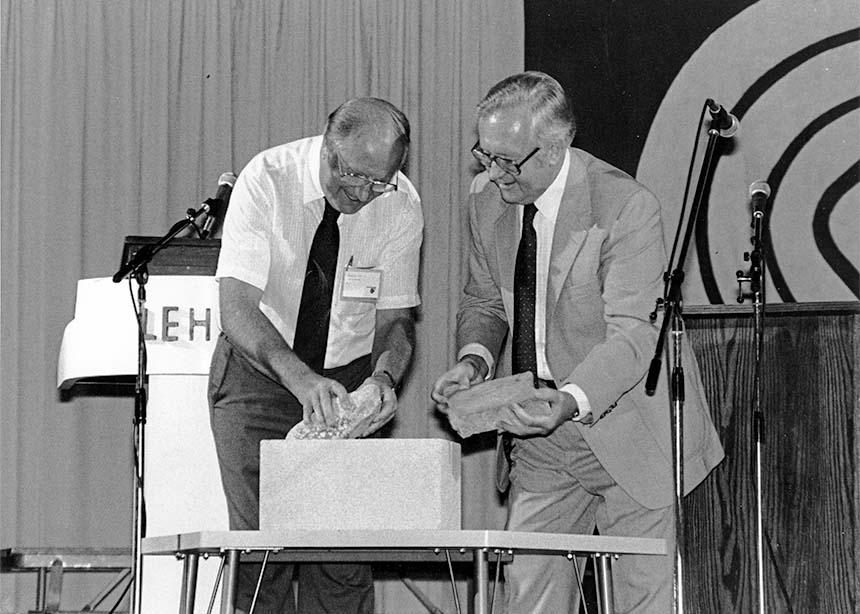 He was born in Gruenfeld, Ukraine, on October 21, 1925, the youngest of eight children, and immigrated to Waldheim, Sask., with his parents when he was less than a year old. The family moved to B.C. eight years later and became part of West Abbotsford Mennonite Church.

As a teenager, Tilitzky spent the summer of 1942 installing the runway lights at the Abbotsford airport. Always an aviation buff, he would often visit the Canadian Museum of Flight in Langley, B.C., in his retirement years.

On Nov. 22, 1952, he married Erna Derksen, whom he had met as a child in 1936. Together, they created a beautiful home on 1.2 hectares of land on Queen Street in Abbotsford, and lived there for 54 years. In January 2020 they moved to the Mayfair Senior Living and Care facility.

In 1963, Jake and Erna were called to the newly formed Eben-Ezer Mennonite Church to serve as a pastoral couple in 1963. Here Jake was affectionately called “JT.” He served as pastor at Eben-Ezer until 1977 and again from 1982 to 1990. During that time he performed hundreds of baptisms and weddings.

Through the years he had service opportunities in Mennonite colonies in Mexico, Umsiedler ministries in Germany, in the former Soviet Union and in South America.

In his retirement he enjoyed playing tennis and golf, and built model airplanes, but he also continued in ministry by serving as interim pastor in several congregations.

A service of remembrance was held on Nov. 18 at Eben-Ezer Mennonite. He is survived by Erna, his wife of 69 years.

Commenting on Tilitzky’s life, Garry Janzen, MC B.C.’s executive minister, said: "The ministry of Jake Tilitzky with the Mennonite church extended from the local church, nationwide and globally. . . . We are so thankful." 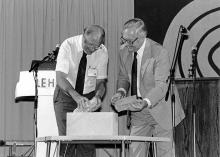