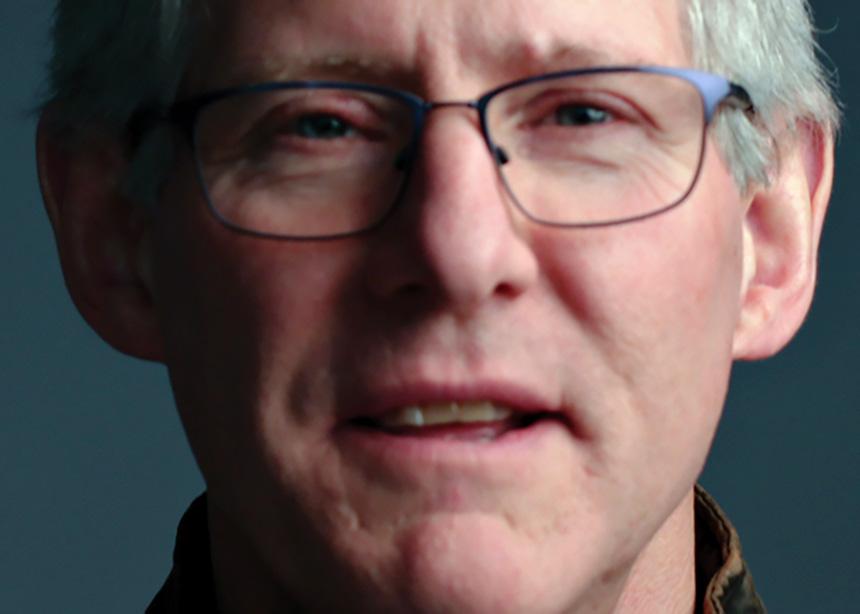 Ed Willms had high hopes when he organized a Sept. 13 event for about 45 pastors and other leaders from the Ontario Conference of Mennonite Brethren Churches (ONMB) to talk about LGBTQ+ welcome and inclusion.

Willms, then ONMB’s executive director, wanted to provide a “safe place to listen, learn and hear from each other on a topic we all know needed more discussion and reflect together on what type of family of churches we envision growing into in the days ahead.”

Regrettably for Willms, his effort resulted in his being terminated without cause by the ONMB board, after it received numerous calls and emails from concerned church leaders about the meeting. After processing the fallout, the board “made the difficult decision that it would be best to move forward without my services,” Willms said. “It became evident that this would be best for all concerned.”

At the daylong event, participants had a chance to hear leaders from two ONMB churches—FreeChurch Toronto and Southridge Community Church in St. Catharines—share about their journey of LGBTQ+ welcome and inclusion. Less than two months later, both congregations had their conference membership suspended.

—A longer version of this article first appeared in Anabaptist World. 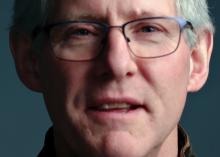