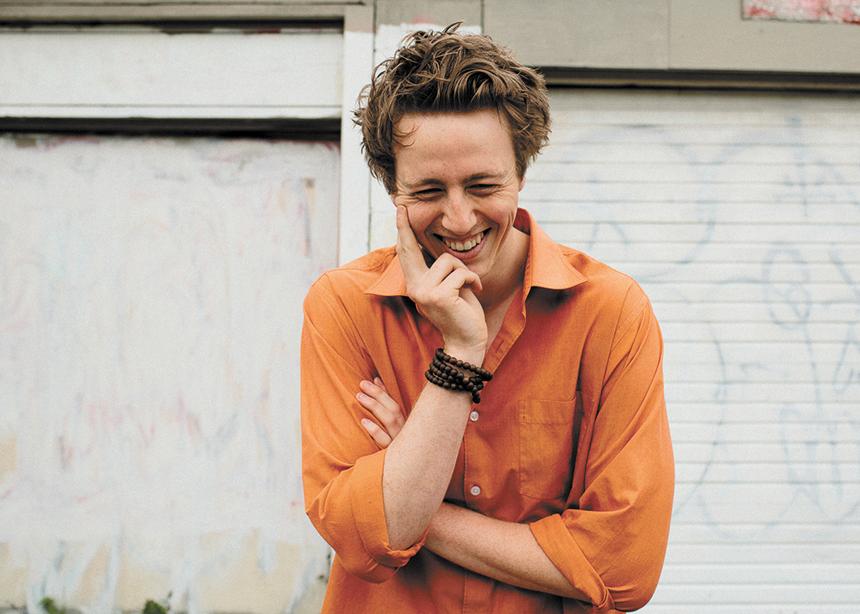 After releasing two full-length albums and an EP with experimental alt-rockers Oh Village, musician Scott Currie is striking out on his own. The Abbotsford, B.C. native, who performs under the name Kuri, recently signed a record deal with Nevado Music.

“Friends! The waiting is over!” Currie announced on Facebook at the end of September. “I’ve officially signed with Nevado Music. This is a very exciting development for me.”

Currie released his debut EP, Human Nature, independently at the end of 2016. To coincide with his signing to the label, Nevado Music re-released the six-song collection on Oct. 12, 2018.

Currie began working on the material for Human Nature while Oh Village was on hiatus. The band has since amicably parted ways. In many ways, the songs on the EP pick up where Oh Village left off. Piano, guitar, bass and drums form the bedrock, and Currie augments the sound with lush strings, rich vocal harmonies and his alluring lead vocals.

Currie grew up in a musical household. He was the youngest of four brothers, and his mother bought him a drum set so he could jam with his guitar-playing siblings. By age 12, he had transitioned from behind the kit to an old piano in the house.

In the dozen years since, Currie has become an accomplished singer, multi-instrumentalist, songwriter and producer. He describes himself chiefly as “an observer,” though. “I like to watch, analyze and create systems in my brain,” he says in a release. “As a solo artist, I enjoy the freedom to express exactly what I want by drawing on what I see.”

Growing up at Emmanuel Mennonite Church in Abbotsford incited “a sense of questioning everything to figure out why we do what we do,” he says.

On Human Nature, Currie strains his emotions through that analytical approach. “I don’t necessarily process everything that happens to me from an emotional standpoint because I’m so analytical,” he says. “The EP is me going through deep situations with relationships, loss of identity within community, and things like that. I’m trying to process from a third-party perspective rather than simply saying, ‘Woe is me. This is how I feel.’ ”

Currie is currently at work on the full-length follow-up, which Nevado Music will release next year.

Ultimately, he wants to connect with people who hear his music. “I hope my music brings healing in some way to listeners,” he says. “I want to be candid and hopefully encourage others to do the same. I hope they feel something.”

To watch Kuri/Scott Currie perform “Human Nature,” visit bit.ly/kuri-human-nature. The EP is available to stream or download at kurimusic.bandcamp.com. 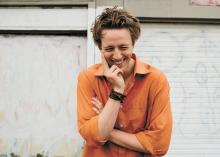 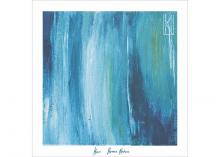 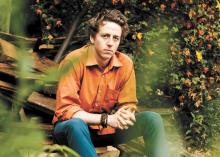 ‘I hope my music brings healing in some way to listeners,’ Scott Currie says. (Photo by Rachel Pick) 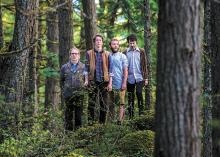