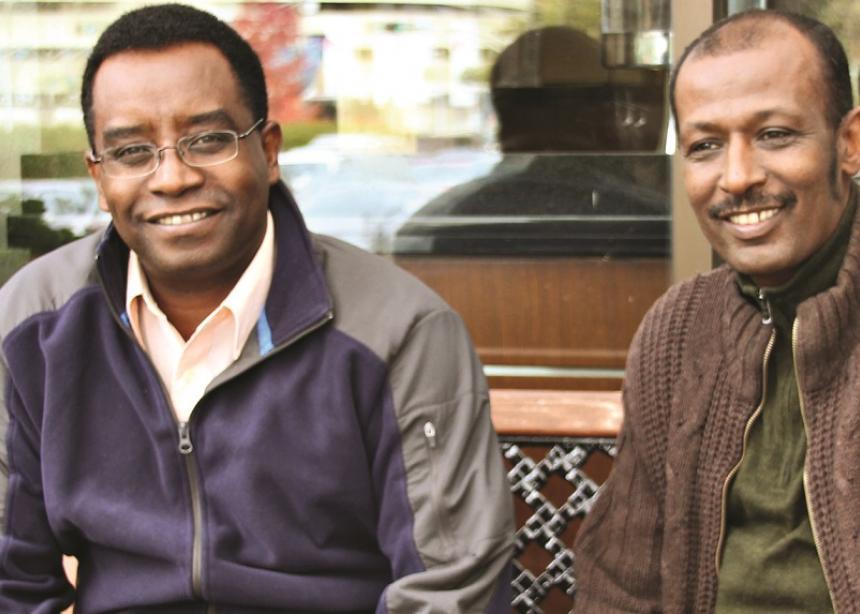 The Oromo Christian Fellowship, which was established in 2004 and changed its name to Oromo Evangelical Church of Ottawa in 2010, has applied for emerging church status in Mennonite Church Eastern Canada and expects to be received into fellowship in April.

The Oromo is the largest ethnic group in Ethiopia. Many fled Ethiopia between the mid-1970s and late ’80s, when living as Christians was forbidden and all foreign mission groups were banned by the Derg, a communist group that took power in a coup and ruled with a regime of terror. And a similar situation of oppression is occurring more recently.

Wondimu Senbeto, chair of the congregation’s elders group, has been in Canada nine years. He says the church chose to join MC Eastern Canada because “Mennonites fit us best.” Because of the area church’s focus on peaceful co-existence, with Christ as the source of that peace, the congregation wishes to join Mennonites in peace and evangelism. The church’s sense of mission, as well as the content of its preaching and teaching, fit best within the Mennonite fold as it strives to bring the gospel to both Ethiopians and others.

He and Teso Felmina, vice-chair, who has been in Canada for 12 years, both fled Ethiopia and were in transit for many years before landing in Canada as refugees.

The congregation began as a bi-weekly fellowship, praying and studying the Bible together in homes. By 2010 it had outgrown houses and began to rent space at St. Martin’s Anglican Church. Currently, meetings involve around 50 people, with more than half of them being adults.

The congregation has chosen to not hire a pastor for the time being; instead, the elders council and a deacons board run the church. Musical instruments have been bought to keep youth and young adults involved.

Felmina and Senbeto recognize that the next generation will be English-speaking and will need a partner like MC Eastern Canada.

They hope that their congregation will be steadfast in faith, tackling obstacles that keep them from following Christ. Spiritual growth and reaching others with the gospel are key goals, and they want to lead lives that are examples for others, so that they will want to come and follow Christ, too. They see that their youth have the potential to go around the world with the gospel.

At the same time, they hope the church grows in number, but not at the expense of spiritual strength. First, spiritual strength they say, and then numbers. Looking at their homeland and other places, they see the troubles involved in being followers of God in this world, but they are convinced that even in persecution God is with them. They trust in God.

Since 2011 the congregation has organized a yearly conference of Oromo-speaking congregations.

See more on the Mennonite churches in Ottawa:
Church wants to spread the ‘Living Word.’
No longer alone 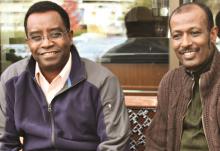