My taxes for peace, not war 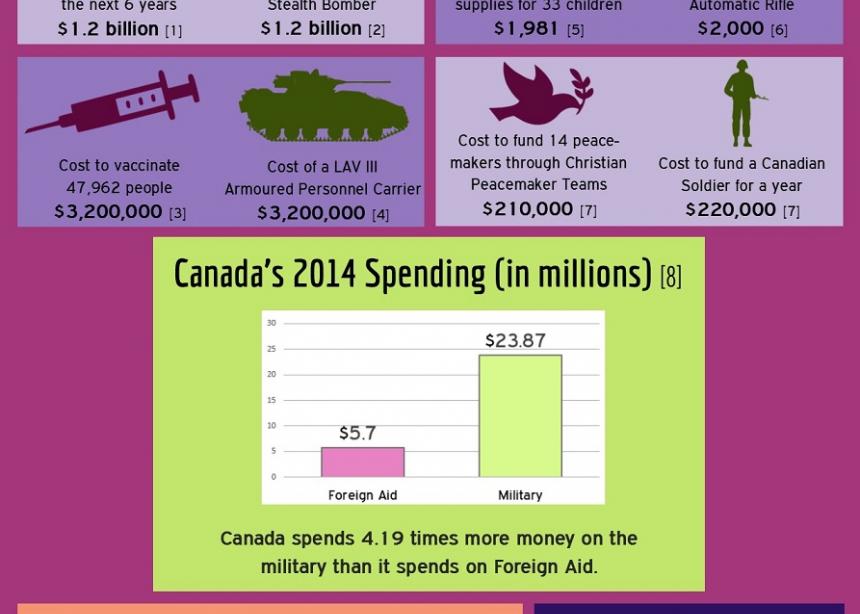 Because I grew up in the Mennonite tradition, conscientious objection is not a foreign concept to me. I was raised to value peace over violence and to treat every human life as sacred and precious. These values have stayed with me throughout my life.

I furthered my passion for finding nonviolent resolutions to conflict through studying peace and conflict courses at Conrad Grebel University College (Waterloo, Ont.), and upon graduation I continued to look for opportunities to work with organizations doing this important work.

When I heard about Conscience Canada and was offered a short-term internship position, I leapt at the chance. Conscience Canada urges Canadians to continue the tradition of conscientious objection by objecting to military taxation. I have been working for the last few months, through social media and publications, to publicize the Peace Tax Return for the 2015 tax year.

As I was brainstorming ways to promote the values and mission of Conscience Canada, I decided to make an infographic to catch people’s attention on the web. I wanted to convey how the money spent on the military and violent efforts could fund so many projects that further peace. In particular, I wanted to highlight how exorbitantly expensive military costs are, and how much further our money could go if we collectively decided to fund peaceful efforts, instead of military efforts. This infographic has been distributed through the Conscience Canada networks and website, and in social media, to get people thinking about how their tax dollars are spent.

Through my work with Conscience Canada I have thought more about how to spend my money ethically. As we become more aware of the impact our purchases have, we strive to spend our money in ethical and responsible ways. This thinking should extend to keeping our governments accountable for the way they spend our tax dollars. When I think about the fact that $2,000 can either go towards providing school supplies to 33 children who can’t afford it, or to buying a single automatic rifle, the choice seems obvious.

I believe that our country’s budget reflects our values as a country, our priorities, and how we interact with the world. When Canada chooses to spend four times more money on the military than on foreign aid, it’s a telling sign of where our country’s priorities lie. People in Canada should step up and let the government know that we’d like to shift these priorities. We would rather be a nation of peacekeepers that invests time and money into work that contributes to stability, peace and justice around the world, rather than a nation that continues to fund military interventions.

Today, our bodies aren’t drafted; we are not forced to serve in our country’s wars. However, our money is conscripted. Through our money, we are being made complicit in the violence committed by Canada. Conscience Canada believes that, just as Mennonites, Quakers, Seventh Day Adventists and other pacifists had the right to be conscientious objectors to serving in war, Canadians today should also have the right to conscientiously object to their tax dollars being spent on the military.

If you want to send a message to the government to have your taxes spent on peaceful means, instead of the military, join Conscience Canada and fill out our Peace Tax Return form. This form declares your objection to military taxation and helps you through the procedure of redirecting the portion of your tax money that would fund the military to Conscience Canada’s peace fund, to be held in trust. If you are unable to redirect your tax dollars, you can still fill out the Peace Tax Return to state your objection to military taxation. You can find it online here. 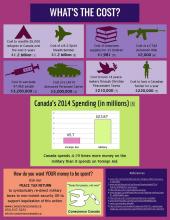 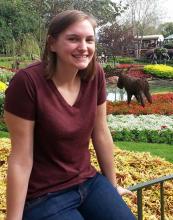