‘As an historic peace church, MWC opposes war and violence as a means to solve problems at a personal or state level’: César García 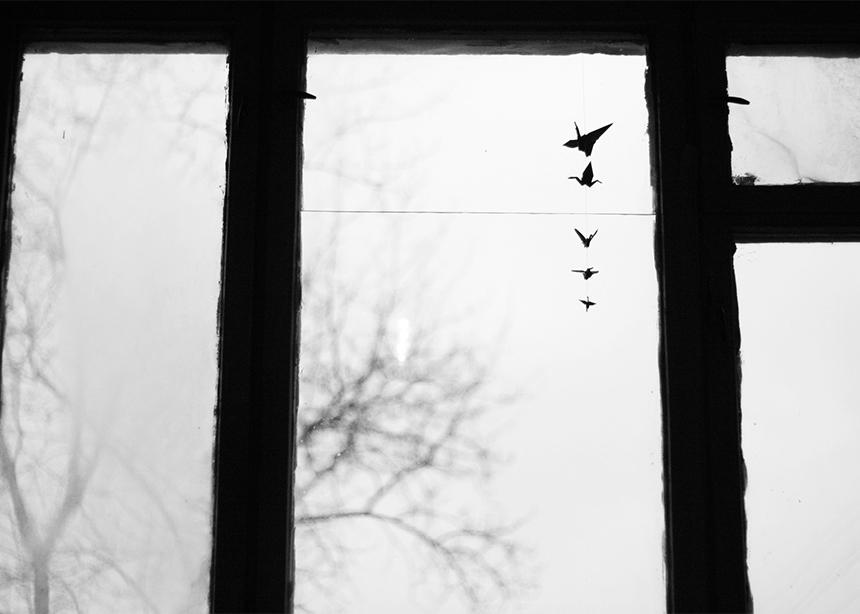 Paper cranes, a symbol of peace, hang in a window. (Unsplash photo by Danil Aksenov)

August 2020 marked the 75th anniversary of the nuclear attacks on Hiroshima and Nagasaki, Japan.

Mennonite World Conference (MWC) has joined a wide coalition of faith-based communities from around the world that issued a call to governments to ratify the Treaty on the Prohibition of Nuclear Weapons.

“As an historic peace church, MWC opposes war and violence as a means to solve problems at a personal or state level,” says César García, MWC’s general secretary. “Nuclear weapons—which cause indiscriminate destruction of humans and creation long after their discharge—must not be a tool for any country. MWC has formally spoken against nuclear threats for decades.”

“Nuclear weapons do not create peace, rather they intensify the scourge and threat of war in our world, lives and communities,” the coalition’s statement says. “We reaffirm that the presence of even one nuclear weapon violates the core principles of our different faith traditions. . . . Nuclear weapons are not only a future risk, their presence here and now undermines the ethical and moral foundations of the common good.”

The statement calls governments to commit to a world that is “more peaceful, safe and just” without nuclear weapons.

By the end of 1945, 213,000 people had died as a result of the bombings in Japan. The attacks caused pain, suffering and more death of both humans and creation in the following years.

The statement recognizes the survivors of those attacks, who bear witness to the harm of nuclear weapons: “We lament the racism and colonialism that drove the nuclear-weapon states to test their weapons on the communities that they deemed expendable, lives far away from their own, lives that mattered less, lives that were taken in pursuit of destructive power for a few. We acknowledge the immense suffering, oppression and exploitation faced by the Indigenous communities around the world whose bodies, lands, waters and air have served as the testing grounds for the ambitions of those who dominate with force.”

The United Nations adopted the Treaty on the Prohibition of Nuclear Weapons in 2017; it will enter into force 90 days after it is ratified by 50 states.

Some MWC words against nuclear threats 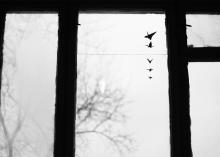 Paper cranes, a symbol of peace, hang in a window. (Unsplash photo by Danil Aksenov) 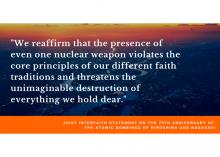