From mould to masterpiece 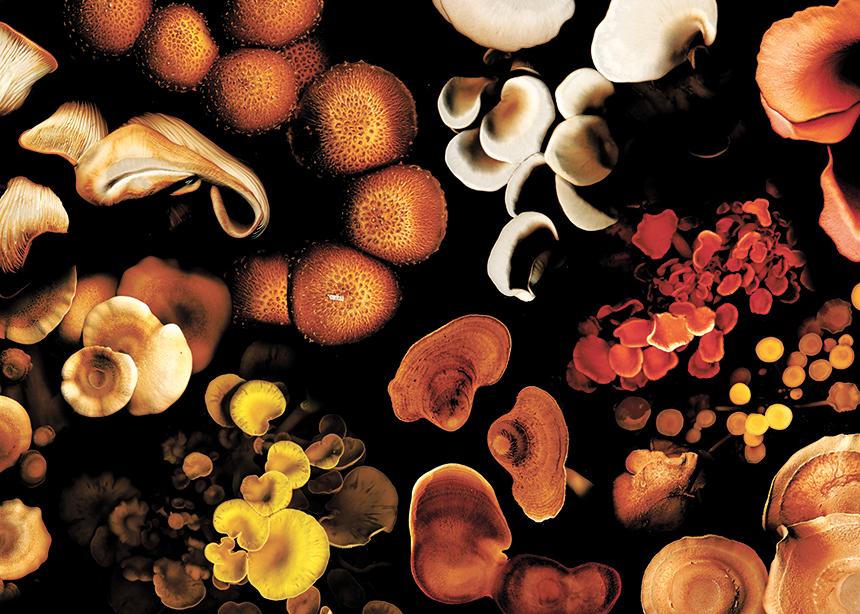 “I initially got into decay because I love looking for beauty in unexpected places, and I think that photography and film can be really powerful ways of showing that,” he says.

Computer scanners set up in the basement of his home photograph fruits and vegetables and other plants every few minutes for weeks or even months at a time. This produces hundreds of thousands of images, which he then weaves together through digital editing to reveal fascinating transformations through decomposition.

It’s this kind of process, as well as regular camera work, that Penner is using to make Wrought, a 15-minute film he’s been working on for three years with his friend Anna Sigrithur. The film explores human relationships with decay, and how sometimes they consider it disgusting, like spoiled produce and rotting animals, and at other times they find it delicious, like fermented kombucha or beer.

“We’re looking at the idea of how the way we categorize things is kind of arbitrary in a way because we’re connected to this overall web of life,” he says. 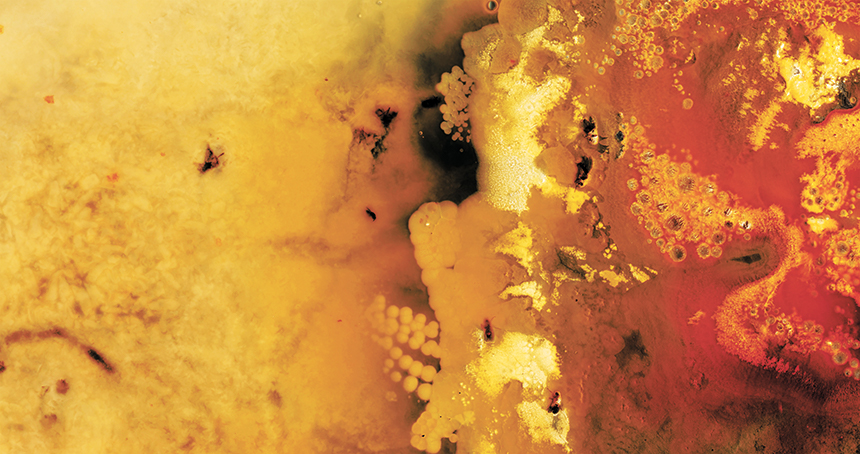 Penner and Sigrithur went on roadkill scouting missions and built a heated shed in a backyard in winter, where he photographed flesh-eating beetles eating their findings, along with dead lizards and snakes donated by a local reptile pet society.

He built enclosures around his scanners so he could snap shots of wet material, like rotting watermelon. “It was so different and so beautiful every time,” he says. “Sometimes it would be these beautiful vibrant colonies of microbes growing, sometimes you’d get really cool shots of fruit fly larvae writhing around.”

The duo are planning to release the film late this summer and are hoping to tour it to different festivals in addition to launching it in Winnipeg.

Penner started experimenting with photography and time-lapse filming in high school. “I got into photographing scenes of urban decay, looking at these traditionally ugly things in a way where you see the beauty in them,” he says. Soon he was observing flowers decaying and moving on to mosses, common weeds and conifers.

With Mennonite parents, Penner was raised in an ethnically Mennonite household, although he didn’t grow up attending a Mennonite church. He showcased his work from 2015 to 2017 at Mennofolk, an annual celebration of art and music made by people associated with the Mennonite community in Manitoba, either religiously or culturally.

In 2016, he submitted Momentary Vitality: The Paradox of Inanimacy, a film focusing on the dying motions of flowers and other plants. In 2017, he showed his film Pepo, an exploration of the end-of-life stages of zucchini and squash plants.

“In the times I’ve participated in and attended Mennofolk shows, I’ve liked how art is approached from a more spiritual and contemplative perspective with the themes that each show has had,” he says.

After majoring in German studies at the University of Winnipeg, running after-school programming for inner-city youth and teaching photography classes for many years, he is now making filmmaking his main focus. His work is even featured in an episode of National Geographic’s new documentary series, One Strange Rock, currently available on Netflix.

He says he’s been reading a lot about climate change and the alarming state of the environment, and he hopes his work can inspire people to care more for creation. He also hopes it can provide another narrative amidst the despair. “We can acknowledge that we’re in a bad situation, but there’s also still beauty amidst that, I think,” he says.

Watching nature grow and die before his eyes is a meditative process, and thinking about his environment helps Penner to be grateful for life and the world, even in its imperfections. “For me, it’s the idea that life is really beautiful and the universe is amazing, and that if you open your eyes, you can see that everywhere.” 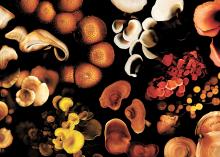