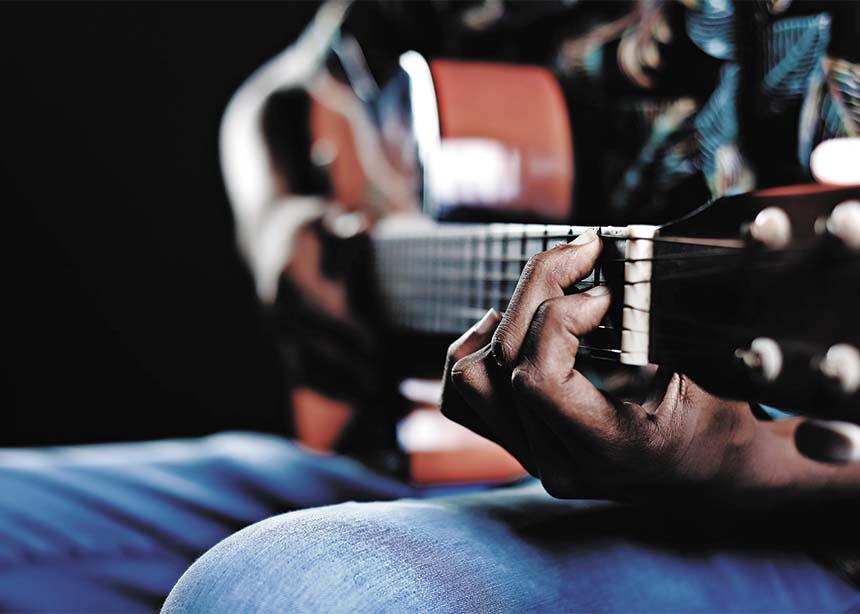 Born in the African country of Rwanda, Moses Mugisha and his family moved to Tanzania, because of poverty and other circumstances. They lived there as refugees for almost six years.

“I always loved to sing. I would find myself walking long distances just to get to church to practise, and then again the next day for services,” he says. “I grew up in that environment, singing even though life wasn’t always easy in Africa.”

Mugisha began his music career at the young age of seven, singing in choirs in congregations where his father was pastor.

“I had amazing teachers and mentors,” he says. “They taught me not just about singing but also taught me how to walk with, and build a relationship with, God,” he says.

It was during his time in Tanzania that people in his congregation began to notice a gift in him.

“I was 17 at the time, and I realized that I didn’t just love singing, but I loved to do it for God,” he says. “That’s when I became more serious about it, knowing that I wanted to do it for the rest of my life.”

The first song he released was with a choir from the congregation where his father preached.

He wrote the song “Msalaba,” which means “The Cross,” and presented it. The song is still played on the radio in Tanzania, especially at Easter. It helped to pave the way for Mugisha.

One night in Tanzania he was quietly working, listening to music, when he heard someone speaking gently, “My arm is not too short to save, and my ears are not too dull to hear your cries.”

He looked around and saw that he was alone. He thought that perhaps he had heard his neighbour speaking. He went to his father’s study and asked if he knew those words. Opening the Bible to Isaiah 59, they read the words exactly as Mugisha had heard them whispered.

That night as he slept, a melody came to Mugisha. When he awoke, he quickly recorded it and finished the song.

“That was the first time I heard God’s voice. You don’t really get over that,” he says.

The story does not end there. How could he get the song produced with no money? In fact, the family was really suffering and unable to meet their rent, forcing them to move.

“I knew that God had spoken to me and had a reason for giving me that song,” Mugisha says.

“It was in that moment that I knew God was taking care of everything,” Mugisha says.

The producer agreed to produce the song free of charge. To this day, he stays in contact with Mugisha and follows him on YouTube.

In 2020, Mennonite Church Eastern Canada asked Mugisha to write a song reflecting the journey of courageous imagination that the regional church is on together as a family of faith. The lyrics, written in both English and Swahili, invite listeners to come together to build the body of Christ and reach out as the children of God. (You can listen to the song below.)

“Our spirits are open to God’s calling so we can dream beyond, beyond and beyond,” he says. “God is the one that enables us, and if we are enabled by him, we can reach through to the nations and bring the healing that the world needs.”

“Sometimes it is overwhelming, but I pray that God keeps on using what he planted in me to reach other people,” Mugisha says. “You don’t have to be rich or a certain age. God just wants us to obey his voice and walk in his world.” 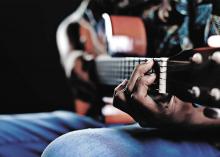 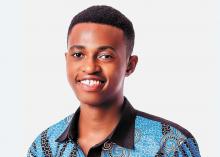 ‘I want to serve God with the gift that he has given me,’ says Moses Mugisha, a 21-year-old gospel singer/songwriter living in Ottawa. ‘Without God I wouldn’t be me. I wouldn’t have this talent. I owe it back to him.’ (Photo courtesy of Moses Mugisha)