More than 5,000 Congolese Mennonites in hiding

Requesting prayers for an end to the violence 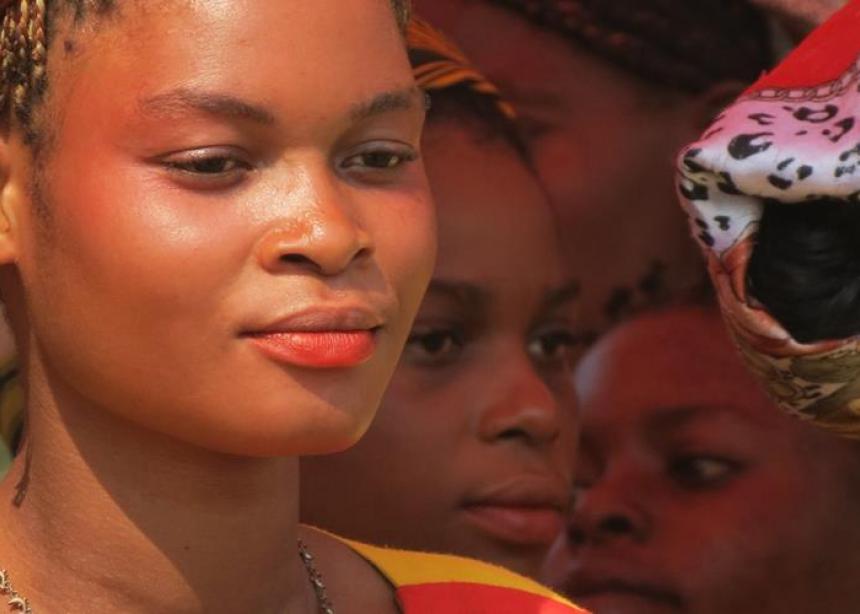 In an Apr. 2, 2017, phone call, Joly Birakara, vice president of the largest Mennonite denomination in Congo, Communauté Mennonite au Congo (Mennonite Church of Congo), requested prayer for an end to the atrocities that have driven members of 30 congregations into hiding in the forest, approximately 4,000 people. This denomination has brought together at least six ethnic groups into one church body.

Bercy Mundedi, director of Kalonda Bible Institute where the denomination’s pastors are trained, is agonizing over whether to send 36 students back to their homes. Rebels are near the school that is located in the hills three miles outside of Tshikapa where fighting is occurring. Some of the students are preparing to graduate in July. After three years of great sacrifice on the part of their families and their congregations, Mundedi wonders if the risk is great enough to deprive them of this opportunity. Or, should she trust God to protect the staff and students in her care?

Jean-Felix Cimbalanga, president of Communauté Evangélique Mennonite (Evangelical Mennonite Church), reported that about 1,000 people from eight congregations of the denomination that he leads have also gone into hiding to escape violence.

Leaders from the third Mennonite denomination in Congo, Communauté des Églises des Frères Mennonites au Congo (Mennonite Brethren Church of Congo), did not respond to calls. However, there are no reports of disturbances in the areas where most of these congregations are located.

The current bloodshed takes place against the backdrop of some of the most ruthless colonization practices in the world, a series of dictatorships, and unending political interference by world powers in search of Congo’s rich mineral resources – such as coltan, necessary for many electronic devices.

While the causes of conflict are complex, a major factor is President Joseph Kabila’s obstruction of last year’s elections. Kabila picked up presidential responsibilities in 2001 after his father, President Laurent-Désiré Kabila, was assassinated. Joseph Kabila was then elected as president in 2006 and re-elected in 2011, completing the maximum term allowed by Congo’s constitution.

War has been a constant throughout Joseph Kabila’s time in power, though until recently, the violence was mostly contained in the eastern part of the country. Now, the fighting has erupted in Central Kasaï Province and spread into five of the nation’s 26 provinces involving approximately 70 paramilitary groups.

The spark that ignited the atrocities in Central Kasaï occurred last August when Kabila’s soldiers killed Kamuina Nsapu, a local chief. This provoked a general uprising that doesn’t seem to have a central leader and has triggered latent tensions between ethnic groups. Many of the factions are recruiting child soldiers to fight with machetes and home-made guns against the modern weapons used by government forces.

Charles Buller, also with Africa Inter-Mennonite Mission, is currently in Congo encouraging church leaders in the capital city of Kinshasa. He was scheduled to lead Congo Leadership Coaching Network seminars in Central Kasaï Province that had to be canceled due to the unrest.

“While there is deep frustration over the political and economic crisis, people are praying for a way [of] peace and order,” Buller wrote in an Apr. 6, 2017, email. “The church has the opportunity to be a prophetic voice of justice and a calming presence of Christ’s peace in the midst of a devolving situation. It is imperative that we stand in solidarity with our Congolese sisters and brothers to this end.”

See a video of Mennonite worship services and photos of church leaders who have participated in the Congo Leadership Coaching Network seminars, accompanied by Congolese praise music.