The misplaced pursuit of authenticity 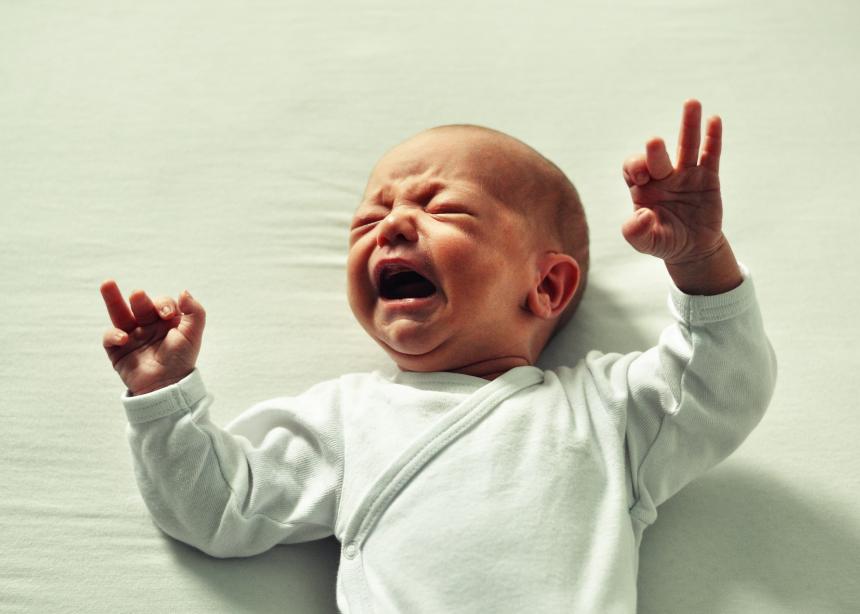 Being authentic has always been important to me. However, what authenticity means or looks like isn’t always as straightforward as I’d like. Especially as a pastor.

One of the reasons authenticity has been such a big priority for me is because of my past experiences with church. I grew up in an unhealthy church culture that turned me, and most of my peers, away from organized religion and clergy. Most ministers we met growing up came across as ego-driven, authoritarian or fake. Sometimes all three.

Even the really nice pastors seemed phony. I mean, who is that gentle and kind all of the time? Seriously. What deep, dark secret are they hiding? Unfortunately, sometimes this cynical speculation turned out to be valid.

A large number of Canadians are suspicious of organized religion and clergy today. The fact that clergy is listed as one of the top ten profession choices for psychopaths doesn’t help. But it’s not only clergy the masses are wary of these days—it is most forms of authority. The anti-hierarchy and anti-authority attitude of postmodernity caused many of us, especially us Gen-Xers, to question, doubt and challenge all authority and institutional “experts.”

Over the past few years, this cynical attitude towards authority and experts has entered an entirely new level of intensity, and at times insanity, in my opinion. Again, this suspicion isn’t completely unwarranted. People simply don’t know whom or what to trust. The government, media, judicial system, education system, corporations, big-tech companies, economic institutions, organized religion, have all repeatedly betrayed the public’s trust.

As someone who values authenticity to a fault, I was taken aback by his words.

Godin explained: “You wake up in the morning and you don’t feel like going to work. Being authentic means not going. But you do. For the same reason when you hire a professional to do surgery on your knee or paint your house you don’t want them to show up and say, ‘I had a fight with my spouse, I’m going to do a lousy job today.’ That would be authentic. But that’s not what we want. ‘Please, fake being the best surgeon in the world today, because that’s what I hired, and that’s what I need.’ ”

As Godin continued, he convinced me that authentic isn’t what we should be striving for and it’s not really what others are looking for in us. At least not the kind of authenticity that means saying and doing what feels natural or right to us in the moment. That kind of authenticity is often an excuse to not be and do our best. It’s often a license to be selfish, sloppy, difficult, lazy or rude.

Godin says the kind of authenticity people are really looking for is consistency. “Consistent means you made a promise to me about how I expect you to behave, and you keep that promise. Consistent means keeping promises even when you don’t feel like it. Especially when you don’t feel like it. A person is authentic when they act the same way whether or not someone is looking.”

I think he’s right. The quest for authenticity has led us into nebulous territory, resulting in a rise of self-centred, manipulative and even narcissistic attitudes. I think a more helpful question for me moving forward is not “How can I be authentic?” but “How can I fulfill the promise I’ve made to others?” This leads me back to the covenant tradition of the church.

True authenticity means I first need to be clear on what I’ve promised, what covenant I’ve made to God, others and the world regarding how I will speak, act, think and relate to others and creation.

Being clear on my promise, my covenant, and then fulfilling this promise is the most meaningful type of authenticity there is. It’s called integrity.

Troy Watson is a pastor at Avon Mennonite Church in Stratford, Ontario.

Read more Life in the Postmodern Shift columns:
It's about to get weird
Being, doing and becoming
‘Truth balm’
Are you okay with okay?
Cave of emptiness