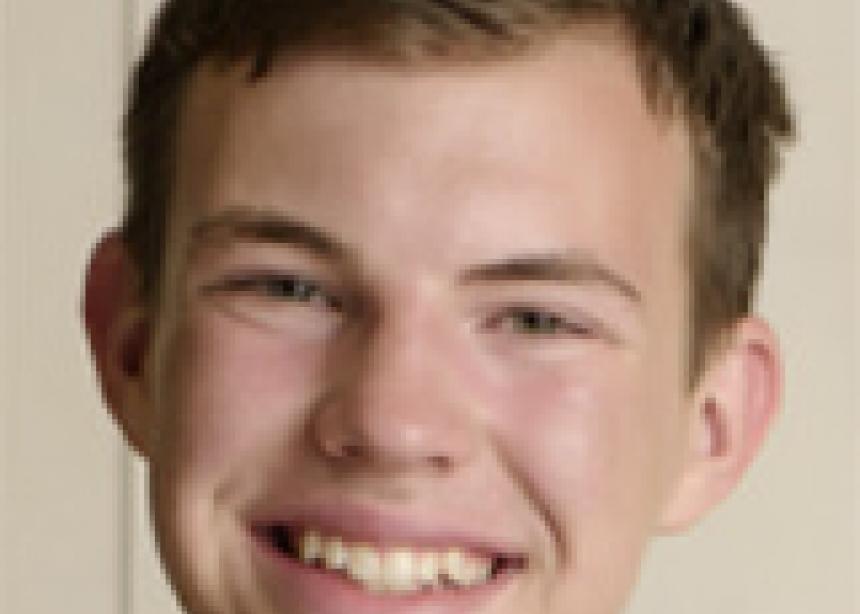 A school outing turned to tragedy on March 3, 2017, when a student from Mennonite Educational Institute (MEI) in Abbotsford died during a ski trip to Whistler Blackcomb ski resort.

Reports said an unresponsive male was found at the bottom of Blackcomb Mountain after he was reported missing in the afternoon. The student’s name was not officially released to news media, but links on the MEI website identified him as Julian Osis, 14.

In an official statement, Vijay Manuel, MEI’s head of schools, said, “On Friday, March 3, 11 students and two staff who are members of the MEI Secondary Ski and Snowboard Club travelled to Whistler, B.C. That afternoon, MEI was notified that one student was missing, which resulted in a search by Whistler personnel. The results of the search led to the devastating news that our student had died. MEI is working with our staff, students, parents and supporting community to process this tragic news.”

Grief counsellors were on hand at the school the next day and the following Monday to help students and staff process the news.

“It’s just a moment in time where, as we process how this family is going to address this, this void and this loss, for us, we’re just going to care for each other,” Manuel told local media. “And what we do is we cry out to God for help.”

A GoFundMe page entitled Julian’s Legacy was set up to help his family defray funeral expenses. A description there of the youth says, “Julian loved skiing, he was a good cook, he was passionate about learning and full of potential, he was committed to his faith, optimistic about the future, and deeply devoted to his friends and family. He had a good sense of humour and is missed by his parents, siblings and friends.”

Memorial services were held at Northview Community Church in Abbotsford on March 13.

With files from MEI Schools, Global News and the Abbotsford News. 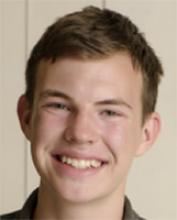