‘I am excited to get started,’ says Leah Reesor-Keller 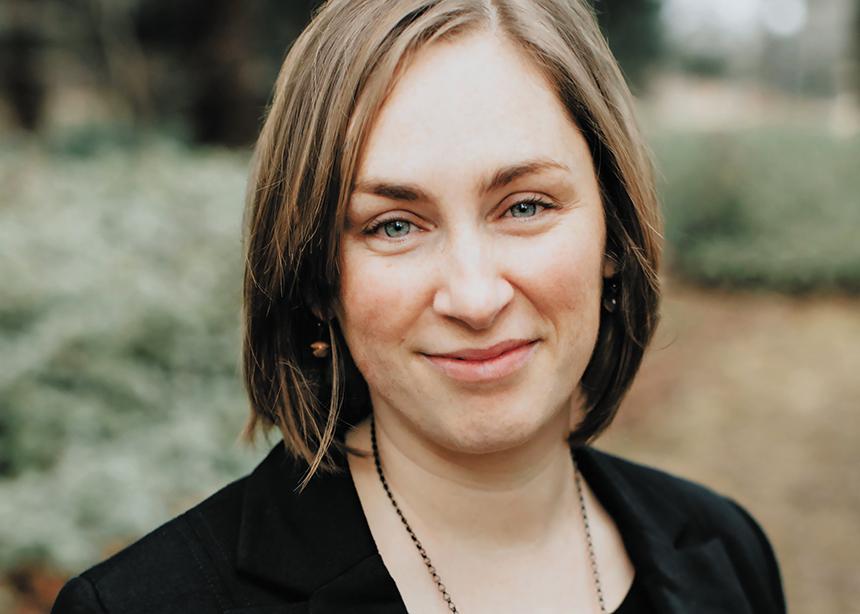 Leah Reesor-Keller has been appointed as Mennonite Church Eastern Canada’s next executive minister. She will begin her new role in late summer, replacing David Martin, who will retire this summer after 15 years in the position.

Arli Klassen, MC Eastern Canada’s moderator, is confident in the decision: “Leah has great passion and vision for guiding the church to be the best it can be, as Anabaptist followers of Jesus,” Klassen says. “Leah has the organizational leadership, management skills and spiritual maturity to lead” the regional church, “along with strong intercultural and multilingual skills.”

Reesor-Keller is enthusiastic about building community among the regional church’s congregations and increasing their capacity to live out their faith. “I am excited to get started,” she says. Under the umbrella of MC Eastern Canada, “congregations have chosen to come together. . . because of a shared vision of living out our unique Anabaptist Christian faith in communities across eastern Canada.”

The regional church’s role “is to provide tools and resources for the member congregations to do ministry in their own context, yet it is the congregations and members that drive the movement forward,” she says. “As leader . . . I want to listen deeply, ask reflective questions, foster relationships of mutuality between congregations, and hold space for new dreams and visions of what it means to be an Anabaptist Christian to take root.”

Reesor-Keller is currently the community program manager at House of Friendship in Waterloo Region. Previously, she was the Nepal country representative  and a food security advisor with Mennonite Central Committee. She provided leadership during the 2015 earthquake in Nepal, coordinating a disaster response while sleeping outside on the ground.

She also has experience with boards and with fundraising, and is a regular preacher, worship leader and Bible study leader wherever she has lived. Her travel has led to a passion for languages; she is proficient beyond English in French, Haitian Creole and Nepali.

The MC Eastern Canada Executive Council believes that Reesor-Keller is called to this position because of her vision and her enthusiastic energy for working with the challenges facing churches today.

Reesor-Keller says, “The work that I feel called to do is seek out and amplify voices, and find ways to discern together what we are being called into in this time as churches and individual Christ-followers.”

She sees much potential in the regional church’s “family of congregations to be beacons of hope and action in the world, even more so than they already are. I want to be part of letting the lights shine and bringing forth God’s new words just waiting for the right ears to listen.”

Reesor-Keller and her husband Luke live in Kitchener and have two children, Isaac and Ava. They are active members of Erb Street Mennonite Church in Waterloo. 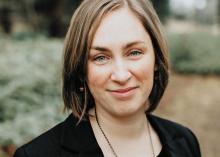