What exactly is the nationwide church anyway . . . and who came up with all those acronyms? 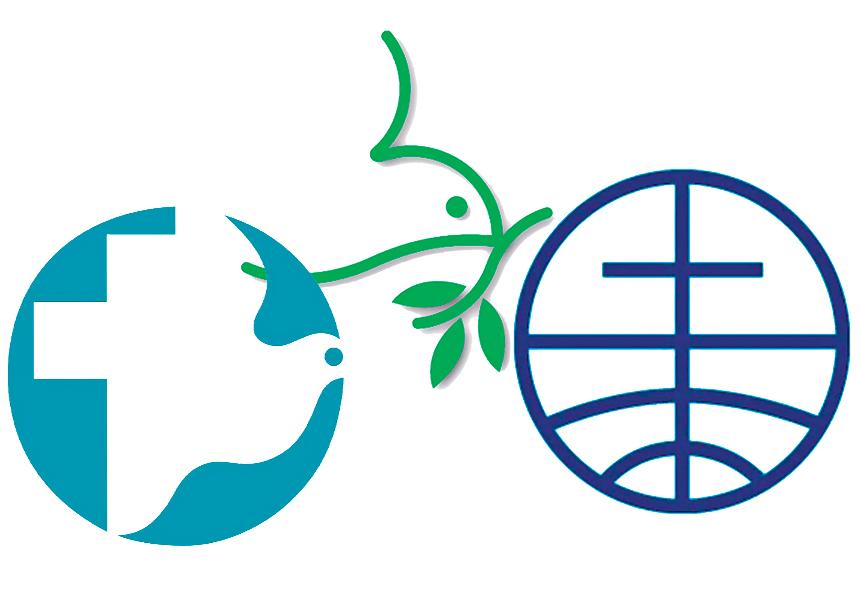 In 1999, after 10 years of spellbinding deliberations, various Mennonite conferences with members in both the United States and Canada reorganized along nation-state divisions into Mennonite Church Canada (MC Canada—not MCC, see below) and MC U.S.A.

MC Canada carries on today as the most theologically liberal of the approximately 30 Anabaptist groups—or sub-denominations—on this side of the 49th Parallel.

What follows is a profile of our sub-denomination—it’s not officially called a “conference” anymore, although many of us still use the term—as well as some related entities, starting with the big picture.

• In addition to a youth network, various commissions and excellent social media communication, MWC organizes a global assembly every six years (next in Indonesia, July 2021).

• “Our nationwide community of faith.”

• MC Canada is governed by a Joint Council, made up of the regional church moderators, one additional rep from each regional church, and three people elected at the delegate gathering.

• Staff: 10 (some part-time), plus 12 International Witness workers. Due to funding shortfalls, these numbers are both well below what they were just a few years ago. Areas of work: CommonWord Bookstore and Resource Centre (2 staff); Indigenous-Settler Relations (1 staff); International Witness (1 oversight staff); Communications/event planning (1 staff); Leadership and administration (5 staff).

Regional churches
• MC Canada’s five regional churches are composed of congregations within specific geographical areas. Each has its own staff and programs.

• Sign up for weekly email bulletins from each regional church:

Camps and schools
Various camps, high schools and post-secondary schools exist within the regional church realms, with varying degrees of connection to the denominational offices.

Being a Faithful Church (BFC)
Not to be confused with Future Directions, although they overlapped for several years, this churchwide discernment process lasted from 2009 to 2016. It revolved around same-sex inclusion and concluded with a resolution that affirmed the Confession of Faith in a Mennonite Perspective (one man, one woman. . .) and left room “to test alternative understandings.”

Mennonite Central Committee (MCC)
MCC is a “global, non-profit organization that strives to share God’s love and compassion through relief, development and peacebuilding.” Our sub-denomination is one of several “sponsoring denominations” of MCC. MCC Canada’s annual budget is about $55 million, dwarfing other Mennonite organizations.

Canadian Mennonite magazine
The publication you are now reading serves primarily the people and churches of MC Canada, although it is not owned by MC Canada nor is it the official publication of MC Canada. It is published by the Canadian Mennonite Publishing Service Inc. (CMPS), which is governed by a board appointed by MC Canada (4 appointees), regional churches (1 appointee each), and 2 members elected by CMPS. 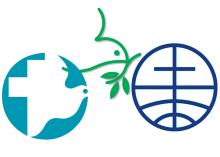