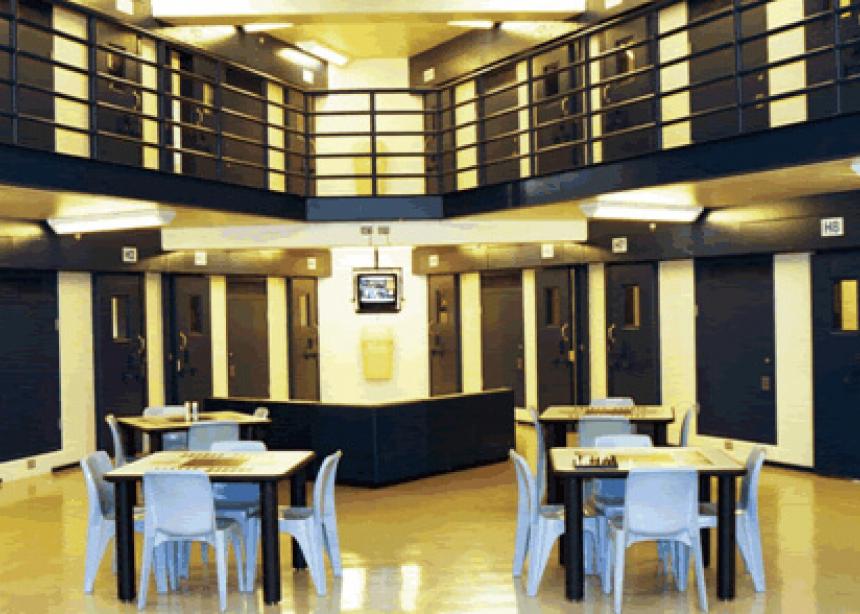 Manitoba, which leads all provinces in putting people behind bars, also wants to lead in restorative justice programming.

Its new Restorative Justice Act and an accompanying five-year plan aim to increase referrals to alternative justice programs by at least 30 percent—from about 4,000 annually to 5,200—over five years. The plan comes with $320,000 in new funding in 2016. That represents an 18-percent increase in provincial spending on restorative justice. Overall, Justice Department spending tops $500 million annually.

What’s less clear is how the act—the first of its kind in Canada—relates to a justice system in crisis.

Restorative justice focusses less on punishment than reconciling offenders with victims and the community. It forces offenders to recognize, and take responsibility for, the effects of their actions. In many cases it is better at reducing repeat offences than traditional means.

Among other programs, Manitoba’s plan will expand mediation options as an alternative to court proceedings, and expand mental health courts and drug courts, which focus on rehabilitation and treatment. These programs will be used only in cases deemed appropriate by authorities. Much of the focus is on indigenous communities.

Gord Mackintosh, justice minister for Manitoba’s NDP government, said in a phone interview that the new measures “send a very clear message that restorative justice needs to be institutionalized as one of the core features” of the justice system. He says that, when used in appropriate cases, it makes society safer and attends more effectively to victims’ needs.

Of the new money, $10,000 will go to Candace House, a victim-support initiative headed by Wilma Derksen, whose daughter Candace was abducted and murdered in 1984. However, the plan does not include new funds for Circles of Support and Accountability, another project with Mennonite ties.

Manitoba incarcerates a higher proportion of its population than any other province, more than double the national average. The system is clogged, backlogged and costly. The provincial auditor general predicts the prison population will double between 2014 and 2020, despite the fact that crime rates are dropping.

Most dire is the situation of indigenous people. The 1991 report of the Aboriginal Justice Inquiry—which was called after a police shooting of an unarmed indigenous man and was co-chaired by Justice Murray Sinclair—began thus: “The justice system has failed Manitoba's aboriginal people on a massive scale.”

That year, about 46 percent of the prison population in Manitoba was indigenous. Today it is 70 percent, although they account for less than 17 percent of Manitobans.

Mackintosh says he expects the new measures will have a positive impact on incarceration rates in the longer term and ease some stress on the court system in the short term, but the government has shied away from presenting its new plan as a cost-saver or as part of a broader strategy to address the overwhelming stress facing the justice system.

By contrast, influential conservatives in the U.S.—many under the banner of Right on Crime—are pushing for less incarceration and more treatment as a cheaper and more effective path to public safety.

The Restorative Justice Act stands in awkward contrast to the Manitoba NDP's support of Stephen Harper’s tough-on-crime agenda, including public backing of Bill C-10, the 2012 omnibus crime bill that brought in stricter mandatory minimum sentencing and other measures generally considered counter to restorative justice principles. Within a year, that bill increased the number of people incarcerated in Manitoba by 25 percent, according to Hutton.

Since 2008, the province has spent $182 million to add 651 beds behind bars. If the auditor general is correct, another 2,744 beds will be needed within five years.

Despite that, Mackintosh says changes to Bill C-10 were not on his agenda when he met recently with new federal justice minister, Jody Wilson-Raybould.

Some analysts say justice funds would be better spent on employment programs with a proven track record of improving the lives of former inmates and keeping them from re-offending. Hutton agrees that employment is an essential part of the solution in terms of helping people stay out of trouble.

While larger questions loom, Manitoba’s restorative justice initiatives were welcomed by advocates and indigenous leaders alike, many of whom attended the announcement last November.

Mackintosh says of restorative justice that its “time has come.” Or perhaps its time has come back, because, as he notes, its concepts are rooted deeply in the cultures of indigenous people.

As the Aboriginal Justice Inquiry report pointed out 25 years ago, while changes to courts, policing and jails are crucial, “far more important” is a fundamental transformation of the relationship between aboriginal people and the rest of society. Aboriginal people, it stated, deserve “justice in its broadest sense.” Restoration must extend well beyond the justice system. 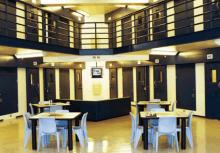