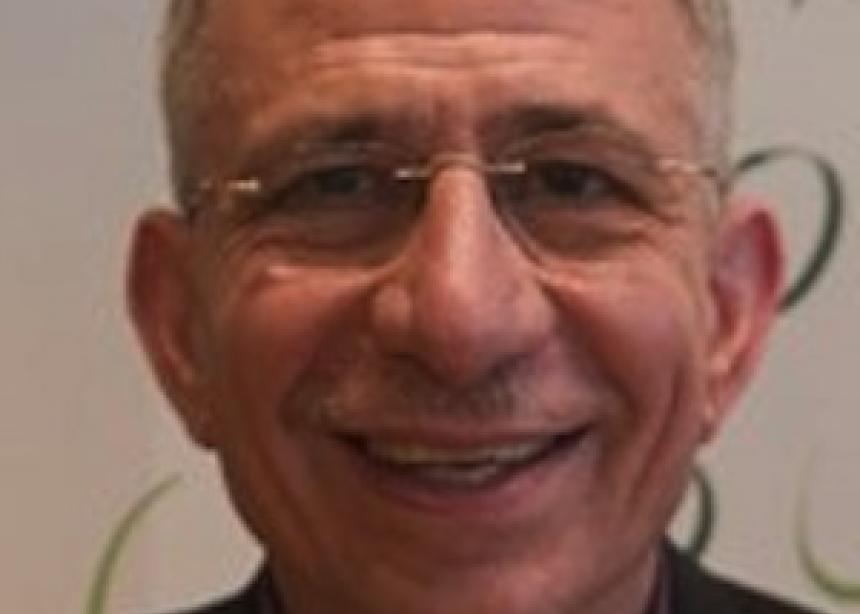 The president of the Lutheran World Federation, (LWF), Bishop Munib Younan, urged members to pursue justice in the world, as the federation's governing Council considers a strategic plan for 2012 to 2017.

"We must never shy away, nor be intimidated by political pressure, from confronting issues of justice. Rather, we must address these issues head on, whether they are individual, societal, religious or political in nature," said Younan.

The Council, which governs the LWF between assemblies that are held every six years, is meeting in Geneva from June 9-14. It will consider a strategy that will include greater emphasis on emergency response as well as environmental issues, diversity and equality.

Younan also said that popular uprisings in support of democracy in Northern Africa and the Middle East should be an important opportunity for churches in Arab countries. There is a need to bring together all the churches serving in countries where another religion, such Islam, is in the majority, he explained.

"We must do whatever we can to ensure that the present developments in the Arab world truly lead to a future of mutual respect among the religions," said Younan, who is Palestinian and bishop of the Evangelical Lutheran Church of Jordan and the Holy Land. During a news conference, Younan also said that he disapproved of the intervention of Western countries in Libya.

Younan also said there is a need to leave old dynamics behind, based mainly on support from churches in the North to churches in the South. "This old perspective carries with it an implicit inequality between our churches that it's simply not congruent with our understanding of communion," Younan said. Massive immigration towards richer countries, could make the help of ecumenical centers in the Southern Hemisphere essential, he noted.

Founded in 1947 in Lund, Sweden, the LWF has 145 member churches in 79 countries, representing over 70 million Christians. 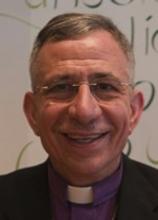