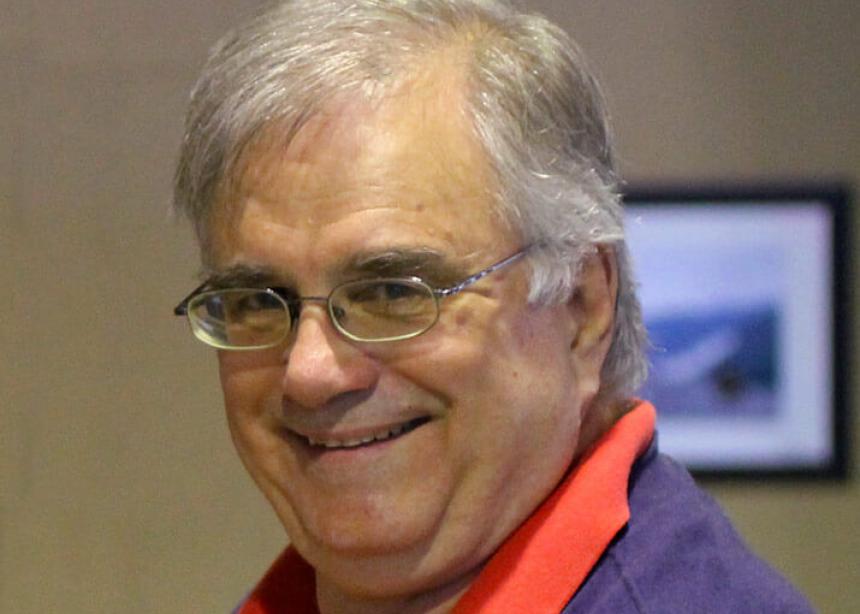 We do not expect our denominational leaders to write encyclicals, assume pompous titles or drop pastors into congregations, but what exactly do we expect of them within our proudly pope-less priesthood of all believers?

Should they enforce adherence with the Confession of Faith in a Mennonite Perspective? Should they just run area or national church ministries? Should they state their views on contentious questions or simply facilitate communal discernment?

The divvying up of roles within our denomination is laid out in A Mennonite Polity for Ministerial Leadership. The principle underlying the little 1996 manual is that it is good for congregations to belong to a larger body. This requires organization, decisions and money.

Indeed, many leadership questions boil down to how decisions are made and how money is spent. One could call it “power,” although the word beckons a 500-year-old uneasiness.

In our system, national and area churches in Canada issue ministerial credentials, pass resolutions and decide how to spend their money. Ultimate authority lies with the delegate body. For their part, congregations hire and fire pastors, and decide how to spend their money, including how much goes to the area church. Formal authority lies with the voting members. The whole system is bottom-up. That means a group process, which is more cumbersome than hierarchy.

“We tend to agonize and agonize and agonize,” says Dan Graber after nearly 40 years in ministry, including five years as Mennonite Church Alberta’s area church minister. “Too often Mennonites think their work has to do with talk, not doing things,” he says, stating his belief that this does not help morale or boost confidence in leadership. Graber also feels the church too often equates leadership with keeping everyone happy.

Fresh out of the lengthy and contentious Future Directions Task Force and Becoming a Faithful Church (BFC) process, Hilda Hildebrand has more patience for deliberation. Hildebrand, who served as Mennonite Church Canada moderator until Assembly 2016 in Saskatoon, speaks with warmth and gratitude about the processes leading up to and including the assembly. A great many voices were heard and many people struggled through discernment in a deep and prayerful way, she says. From her perspective, the time spent was worthwhile and spirit-filled.

In terms of her role as moderator, she says the MC Canada bylaws are clear about the functional role of moderator, including setting agendas and chairing meetings. Parallel to that is the task of setting the tone of deliberations, with emphasis on listening, respect, forbearance, compassion and prayerfulness. Hildebrand says she took this task seriously, emphasizing that it was not about being a “strong personality,” nor about what she personally preferred. Rather, she drew on existing board documents that set out these principles, as well as the example of her predecessor.

In terms of whether leaders should state their views on contentious matters, Hildebrand was comfortable with the decision of BFC Task Force members not to publicly state their own views.

Graber took a different approach, sharing his traditional beliefs on same-sex matters, while working hard to maintain relationships with all congregations and affirming conversations that were taking place with LGBTQ people.

Bernie Wiebe also believes in taking a stand. He served three terms as MC Manitoba’s moderator and one as national vice-moderator, in addition to heading the Conflict Resolution Studies program at Menno Simons College in Winnipeg for a decade. Now 82, and preaching weekly, Wiebe says, “People have a right to know what I believe, not just what I think.” His belief is that if we do not say what we believe, we risk becoming “harmless” or even “useless.”

Bill Block, another elder statesman, having spent 12 years as national denominational minister, says it takes a lot of courage for leaders to state their views. He recalls a leader from yesteryear who responded to tough questions by saying the matter was being studied. “He got away with it,” Block says.

As area church minister for MC Saskatchewan, Ryan Siemens has not stated his view on LGBTQ matters. “If I pick a side, how does that help the whole?” he asks. Siemens, 38, feels that would alienate part of the flock. Instead, he sees his role as creating space for “people to hear each other,” worship together and grow to love one another.

He says people have not pushed him to declare his position. In terms of what people expect, his sense is that people want him to remind them they are part of the larger church. He visits congregations, getting a sense of where people are at, affirming them, updating them on area church activities, and supporting pastors. The bottom line for him is relationships of trust.

Living with people’s anger and frustration

Both Wiebe and Block cite Martin Buber’s book I and Thou, which speaks of the primacy of relationship and how they bring us into relationship with the “Eternal Thou.” Wiebe speaks about God opening himself up to us with great vulnerability and inviting us to do likewise with one another. Using Buber’s contrast of “I-Thou” versus “I-it,” Wiebe’s counsel is to focus less on the “it’s” of rules, statements and resolutions, and instead turn with vulnerability to the “Thou,” sitting in circles to find out why people believe what they believe.

While Mennonites do not want leaders to rain decisions down on us, perhaps when we feel threatened, most of us want someone more powerful to state and defend the positions we hold dear. But we cannot have it both ways. Wanting a leader to side with us on one issue is different than wanting to submit to directives from above.

Although our bottom-up ethos limits the power of leaders, they still take heat, even from journalists. Hildebrand says that sometimes leaders “just have to live with people’s anger and frustration.”

Block says leadership requires “checks and balances” that can be provided by church councils and “free thinkers,” and in congregational settings. Recalling friends who would occasionally question him, Block quotes E. Stanley Jones, who said, “My critics are the unpaid guardians of my soul.”

It must also be stated that informal power, sometimes linked to wealth, plays into church decisions. Most of our institutions would be in big trouble without contributions from wealthy donors. Some of those donors—astute people with access to leaders—believe their influence should be somewhat proportionate to their generosity.

Such things are not covered in the Mennonite polity manual. What is covered, and tellingly so, is how the book came to be. Over eight years and six drafts, the book was massaged by a committee, conference ministers, 70 “readers,” and conference boards, then back to the committee, and finally the general boards of the day.

Less than 20 years later, a two-year revision process produced a new “Working Document.” Indeed, that is how we do things: slowly, with lots of people and lots of discussion, often making up the process on the fly. We revise and adapt, ever-hesitant to be definitive, conclusive, or, heaven forbid, authoritative. Our approach is participatory but slow. At best, it allows for many voices to join in collective spirit-led discernment; at worst, it keeps the “peace” by dodging the conflict, tying up a lot of church energy in protracted internal deliberations.

Leaders, it seems, are left to manage the tension between these poles—masters of process and models of vulnerability in relationship. 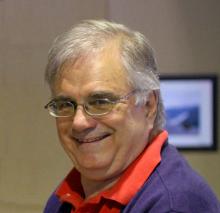 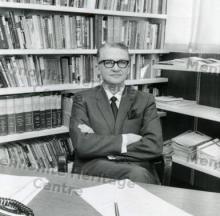 Thanks for an informative article. What your article does not do is explore the obvious problem: its exclusivity. Those individuals in our communion who are outliers, seers, innovative and ahead of their time tend to be excluded because they are too motivated to get things done and aren't endowed with the passivity it takes to succeed in Mennonite church process. All too often, when paradigms shift, when cultures shift, its the outliers that 'see' the future and save you. The process folks are solving yesterday's problems and apply the right solution to yesterday's circumstance... and fail.