A leader of leaders 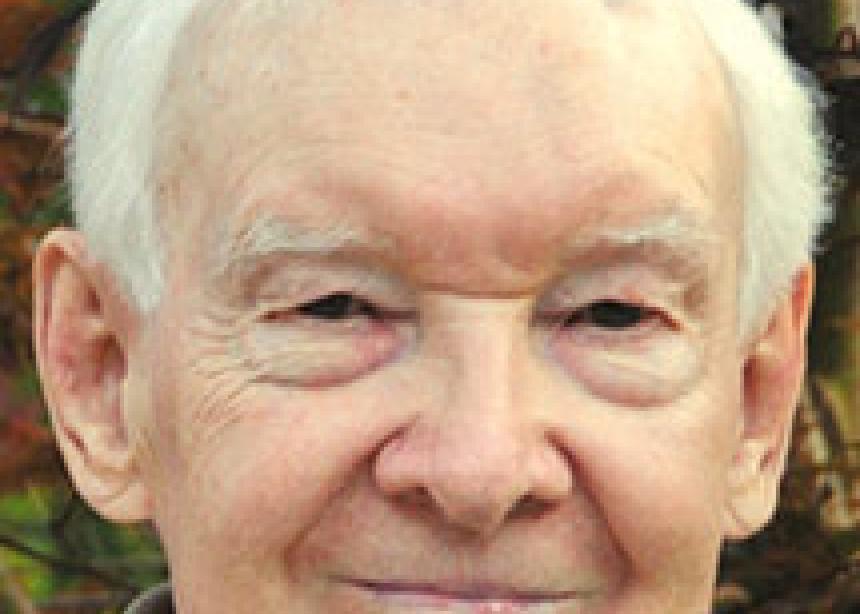 Lebold showed his wisdom by bettering his Grade 8 education by earning a bachelor of arts degree from Eastern Mennonite College, Harrisonburg, Va., in 1958, and a bachelor of divinity degree from Goshen (Ind.) College Biblical Seminary in 1961 before he took on his first pastorate. He would later also earn a master of theology degree from Crozer Theological Seminary in Upland, Pa., in 1968, and a doctorate of ministry degree from St. Michael’s College at the University of Toronto in 1980.

It was during these years that he began to influence the course of pastoral training, which continues to this day. While at Valleyview, he initiated the Congregational Supervised Pastoral Education Program for students who were looking to enter pastoral ministry after their seminary or undergraduate studies. Along with many others, he also encouraged students to get clinical pastoral training in order to shape themselves into strongly centred leaders to care for their churches pastorally.

Lebold was part of a movement into higher education among many southern Ontario pastors. This was the era of the pastor-as-counsellor, and the time of the Concern Movement in the Mennonite church that was spearheaded by John Howard Yoder, which involved pastors sharing authority with lay leaders.

Lebold’s focus on pastoral leadership continued when, as president of what is now Conrad Grebel University College from 1979 to 1989, the College instituted a master of theological studies program that includes a practical stream for students feeling a call to ministry.

In later years, Ralph and Eileen lent their name to the Lebold Endowment Fund at Grebel that  was established in 1997 by MC Eastern Canada and the College. Reaching its goal of $1 million in 2015, its proceeds have been used to fund the ministry-training component of the theological studies program. After he completed his years at Grebel, he became director of theological education with what is now Anabaptist Mennonite Biblical Seminary from 1989 to 1997.

Eileen and their family remember that their husband and father “was passionate about pastoral ministry, pastoral leadership training, and marriage and family therapy. Ralph was instrumental in getting women pastors into leadership roles in Mennonite churches in Ontario. Ralph was a founder of Hidden Acres Camp [in New Hamburg, Ont.] and Shalom Counselling [in Waterloo, Ont.]. He was a charter member of Waterloo North Mennonite Church.”

In 1991, Lebold was diagnosed with chronic myeloid leukemia. He came near to death and, although he recovered, his health and strength remained more fragile for the rest of his life. After growing up on a farm, he purchased a “hobby” farm outside Hanover, Ont., in 1970 with his wife, where he was able to continue his passion for farming until 2000.

He is remembered by Eileen, his wife of 62 years; children Connie Bender (Tony), Marvin Lebold, and Cindy Lebold (Scott Beech); eight grandchildren; and many sisters, brothers, sisters-in-law and brothers-in-law, nephews and nieces. 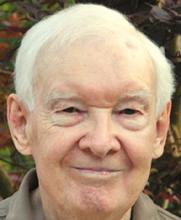