Laying it on the line 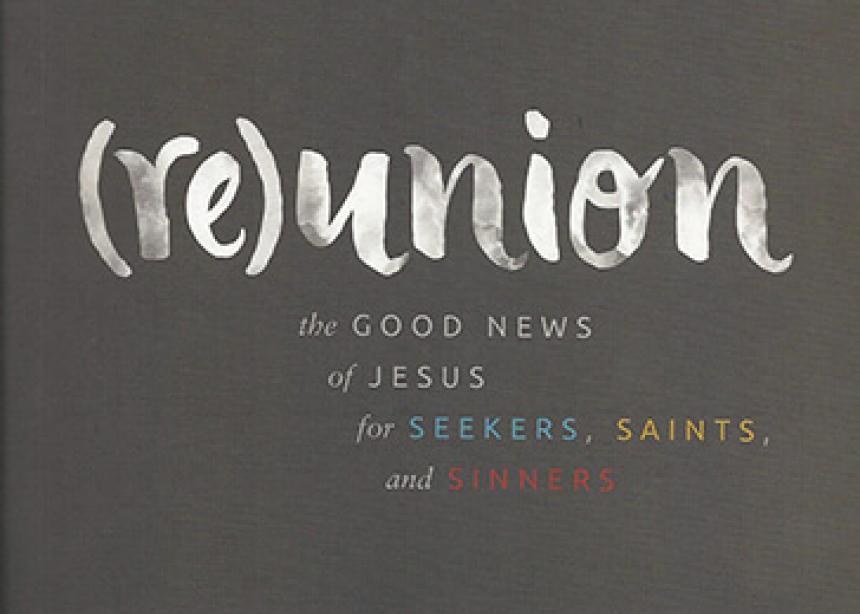 Bruxy Cavey is unapologetic about particularism. In his new book, the pastor/author sums up the good news in one word (Jesus), three words (Jesus is Lord) and 30 words (Jesus is God with us, come to show us God’s love, save us from sin, set up God’s kingdom and shut down religion, so that we can share in God’s life).

Particularism—the focus on one way to being right with God, rather than universalism, which would suggest that there are many ways to be right with God—is both this book’s strength and weakness.

Cavey is pastor of the 10,000-plus-member Meeting House, a Brethren in Christ church with its home congregation in Oakville, Ont. According to its website, the church also gathers in 20 other locations across southern Ontario, mostly in movie theatres not being used on Sunday morning. In those locations, the congregants and seekers hear Cavey, the teaching pastor, give the message via DVD. Each location has other pastors who work at guiding staff and volunteers in running adult, youth and children’s programs. An intense small-group ministry operates to connect people to each other, discuss the sermon and put the teaching into action.

Cavey’s particularism means that he can freely read the Bible to see where God has been at work through human history, describing an arc of God’s action in what postmodern philosophers call a meta-narrative, a controlling story describing everything. The story runs from creation to the coming again of God to set the world right.

The strength of this is that Cavey can challenge common Christian ideas and practices from the inside, to make room for new ways of thinking and being followers of Jesus. In clearly Anabaptist ways, he describes salvation as choosing to be in relationship with Jesus, loving both neighbour and enemy. But this does not need to be done through a specific church, denomination, congregation or set of rituals. “The day I start preaching that people need The Meeting House specifically to be right with God, I need to be fired,” he writes in (Re)union.

Faith—not religion—is first and foremost a relationship between an individual and Jesus, then lived out in a community that loves Jesus, neighbour and enemy. Cavey calls this “the end of religion.” This message is obviously attractive to many. He ends the book with a call to commitment to a life of faith in Jesus and following him in community of likeminded believers.

But particularism is also a weakness. To begin with the narrative, as he does, is the opposite of what the early church did. According to Alan Kreider in his book Worship and Evangelism in Pre-Christendom, the early church spent two to three years teaching people interested in joining the Christian church this Christian meta-narrative before expecting them to make a full commitment to Jesus. Cavey’s acceptance of details like the virgin birth of Jesus means that he is speaking to those who are already in the paradigm, grew up in it and know it, or who are learning it now. It really does not connect with many of the seekers he is obviously addressing.

I share Cavey’s love of the meta-narrative of God’s creation, redemption and pervading love, but I find that many people with whom I am in contact have little or no knowledge of it. And if they do, they often do not trust it in a post-Christendom world. Cavey’s book is not an attempt to defend the meta-narrative, so to demand that it do so may not be fair. But it raises questions about the effectiveness of outreach based on a prior acceptance of a story many do not know. 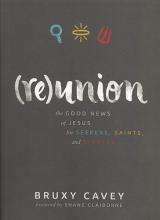