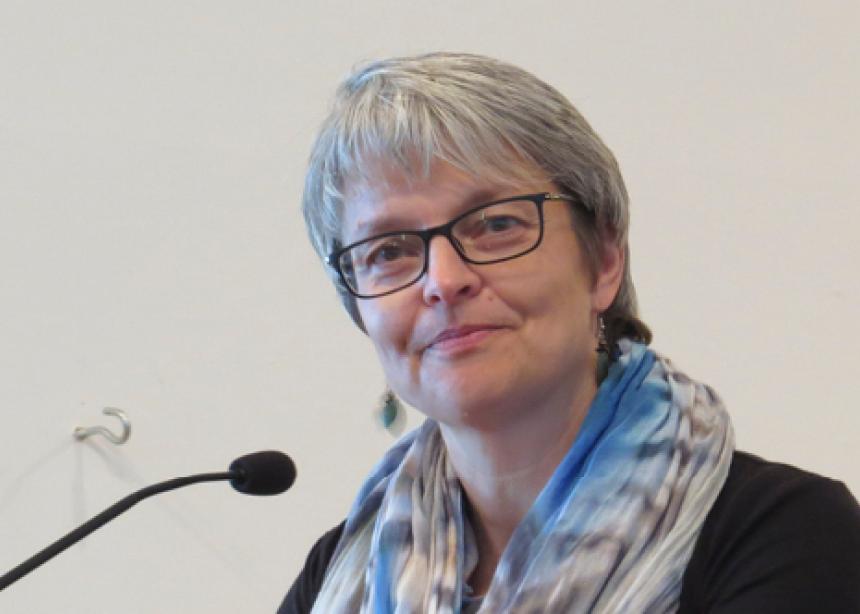 Hanson will ensure ongoing support for Witness workers and give appropriate attention to new and emerging initiatives.

She replaces Jason Martin, who will conclude his service as director on July 31.

Martin has been in this role since October 2017.

Prior to that, he was one of the Witness Engagement staff team for two-and-a-half years, serving Eastern Canada.

“It has been a privilege working for Mennonite Church Canada and with its great staff team as well as being able to serve in a role deeply connected to international mission,” Martin says.

“We are grateful for Jason’s dedication to the ongoing work of International Witness, and in particular for the care and support he has provided our Witness workers during this time of restructuring and transition,” says Henry Paetkau, interim executive minister.

“Jason has been instrumental in developing the Witness Support Team model of funding and support for our workers, ensuring the sustainability of our international partnerships and programs.”