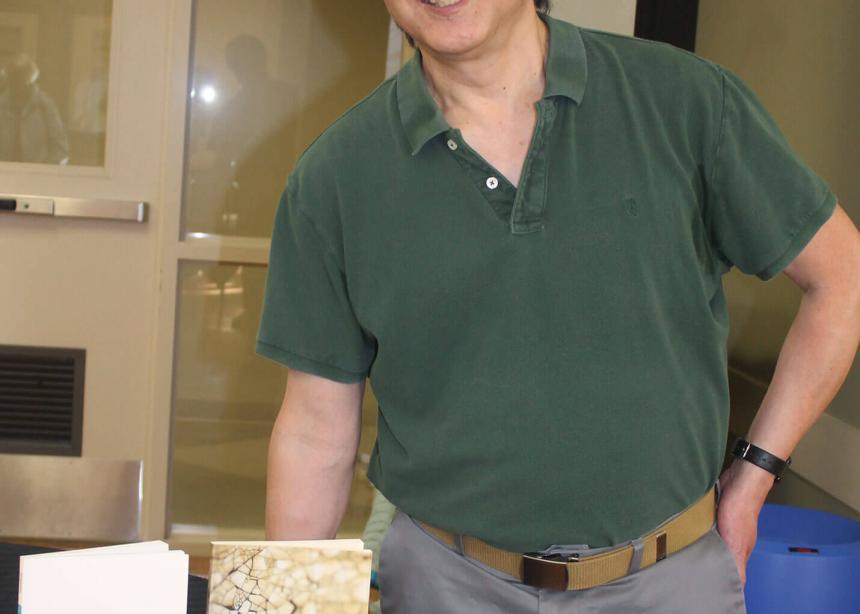 What do popular films like Star Wars and Raiders of the Lost Ark have to do with the Bible?

Gary Yamasaki explores this question by identifying the filmmaking principles underlying such popular films and applying them to understanding the stories of the Bible.

His findings have been published in a new book entitled Insights from Filmmaking for Analyzing Biblical Narrative, recently released by Fortress Press as one of the first volumes of its Reading the Bible in the 21st Century series, and celebrated with a book launch at Columbia Bible College, Abbotsford, where he is professor emeritus and writer-in-residence.

Yamasaki’s book combines his long-time interest in film with his academic work as a biblical scholar. In it, he identifies 11 elements of filmmaking that help to illuminate the biblical text. These include point of view, which is his own area of specialty, along with the sequential nature of stories, the creation of a story world, the way readers experience stories, and much more. He logged hundreds of hours viewing films in preparation for writing the book.

At the book launch on Nov. 1, 2016, Yamasaki explained how his approach differs from others comparing Bible and film. Instead of noting biblical principles and themes in movies, his book looks to movies in order to approach how to study the Bible.

Yamasaki said the writing of this book was “bookended by trauma.” He wrote it over the last two years after receiving an invitation from the series editor that came while he was in hospital for successful cancer surgery. Then three weeks before his deadline—and just before Christmas 2015—he was informed that his employment of 25 years would be terminated due to college financing issues.

“By the grace of God, I managed to complete the semester and the manuscript,” he said, making the book both a professional and personal achievement for him.

With files from Columbia Bible College. 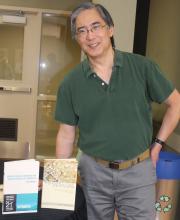