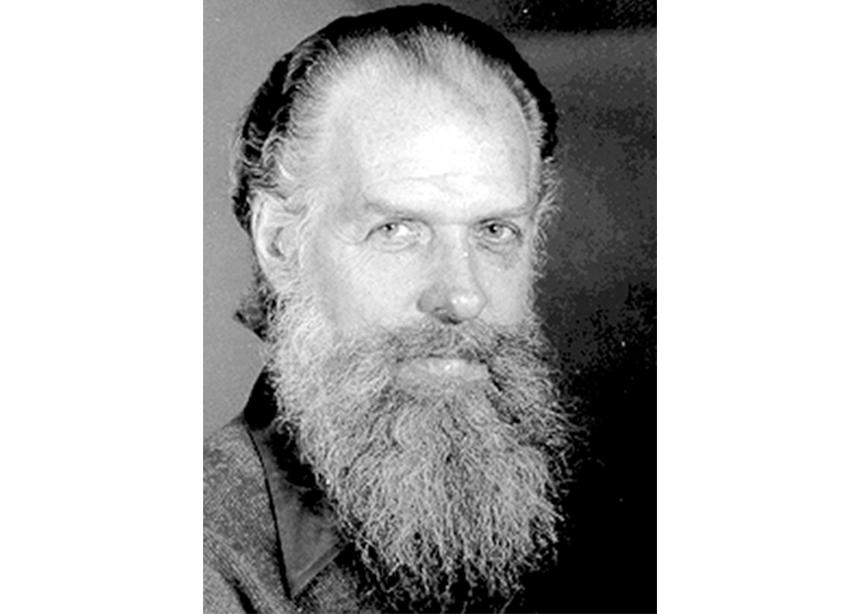 For his funeral text, Urie Bender chose the passage from II Corinthians 4:7: “We have this treasure in earthen vessels” (KJV).

In his meditation at the funeral, Scott Brubaker-Zehr, pastor of Rockway Mennonite Church in Kitchener, Ont., said that Bender understood himself to be an “earthen vessel,” imperfect and susceptible to cracking. But in spite of human imperfections, the gift of God’s goodness can still shine through, said Brubaker-Zehr.

It was in the early 1990s that four women brought complaints against Bender for crossing sexual boundaries, accusations that were deemed credible by the Mennonite Conference of Eastern Canada, and his ministerial credentials were suspended for two years. At that point, Bender chose to relinquish his pastoral credentials rather than submit to an accountability process, leaving much unresolved pain.

Although Bender was a flawed earthen vessel, his contributions to the church were significant. He was among the young enthusiastic leaders of the 1950s who moved beyond the Mennonite farm tradition, pursued higher education and built institutions to serve the church.

Bender was born and raised in Baden, Ont., and, with his wife Dorothy, lived in many locations as he worked for several Mennonite organizations, including the Mennonite Bible School and Institute, Mennonite Publishing House, Mennonite Board of Missions and the Ontario Mennonite Mission Board. He also served as pastor of Baden Mennonite Church for five years, as well as at Prairie Street Mennonite Church in Elkhart, Ind.

Bender came from the Amish Mennonite tradition in Ontario, and one of his important achievements was writing the 1972 historical pageant This Land is Ours, performed at the Avon Theatre in Stratford, Ont. Celebrating 150 years since the Amish first arrived in Ontario, the pageant involved a large cast, and the six performances brought excitement and awareness of local Amish history.

Also important to the Ontario Mennonite community was his book Four Earthen Vessels, commissioned by the Mennonite Conference of Ontario and published in 1982. The book gives biographical profiles of four pastors—Oscar Burkholder, Samuel F. Coffman, Clayton F. Derstine and Jesse B. Martin—who taught at the Ontario Mennonite Bible School and who were influential in shaping the church in the first half of the 20th century.

Through the 1960s and ’70s, Bender wrote several other books and historical plays. In 1974, he was writer-in-residence at Conrad Grebel College, and the following year his play In Search of a Country, that told the story of the original Conrad Grebel, was performed at the University of Waterloo.

Bender believed in the importance of the church and its supporting institutions, and he worked as a communications consultant, helping many of them identify their values and write vision and mission statements. He served as a resource person for many writers conferences and also helped businesses with marketing plans and policy manuals.

“The love and goodness of God shone through his life in many ways,” said Brubaker-Zehr in his funeral meditation, “and yet he caused pain and was not able to fully face it.” He encouraged mourners to recognize that everyone is flawed and in need of the grace of God.

Urie Bender was predeceased by his wife Dorothy in 2004 and is survived by one daughter, two sons-in-law and four grandchildren. He was a member of Rockway Mennonite Church, and was buried in the cemetery at Wilmot Mennonite Church near Baden. 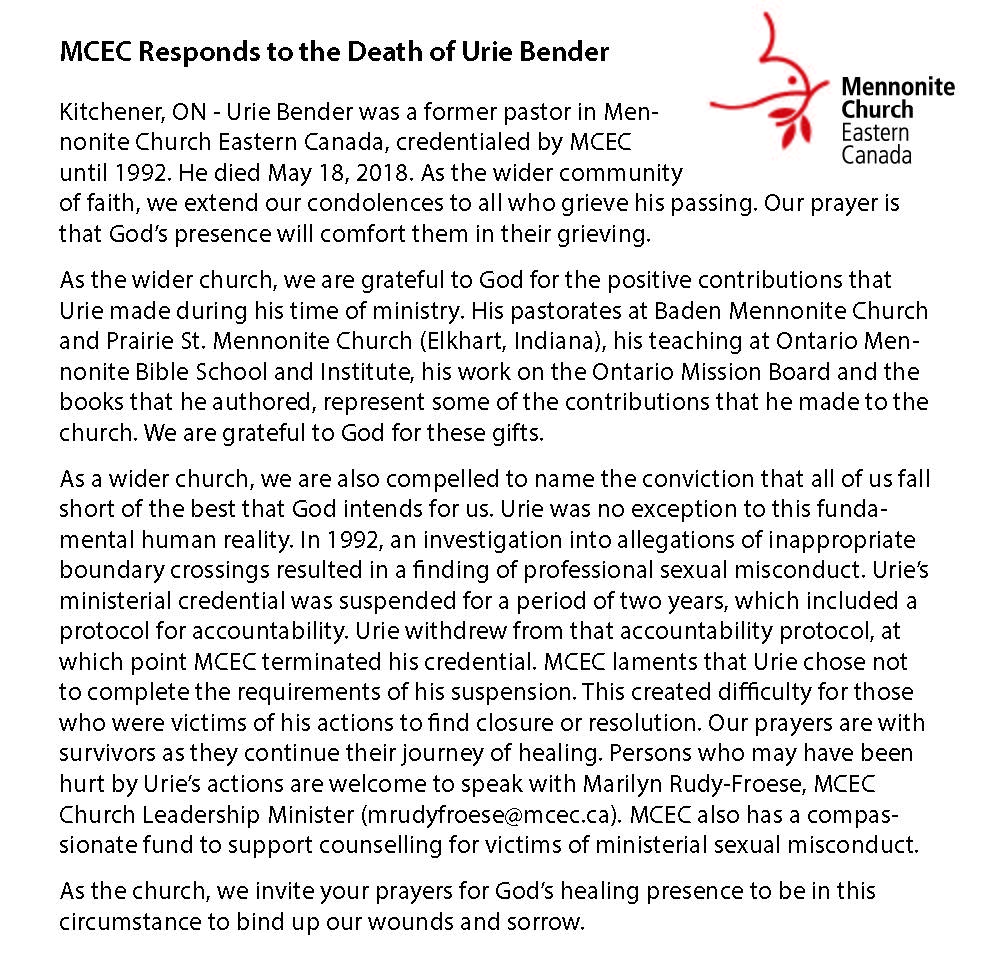 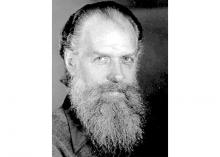