I can give with joy 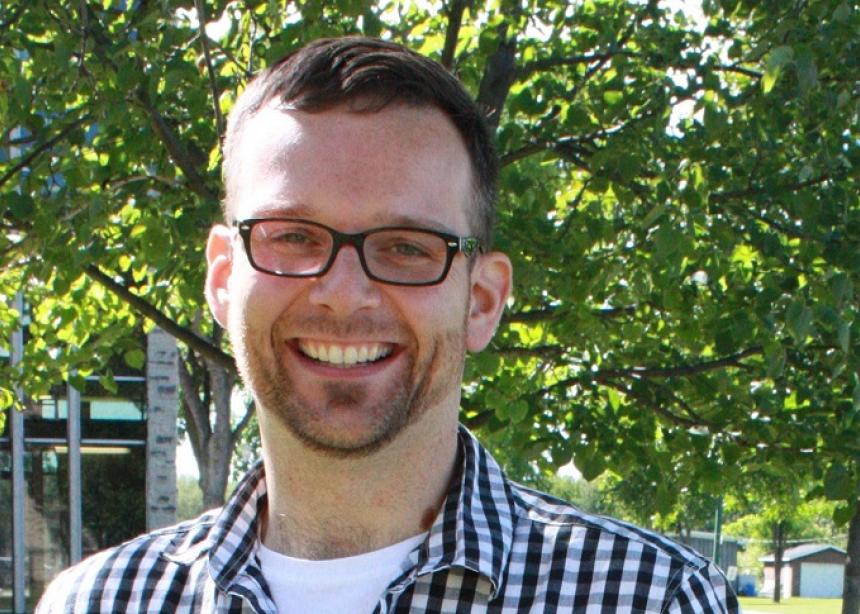 Prior to this, encounters with panhandlers felt awkward. I was taught growing up not to give money to panhandlers because they would just use it to buy drugs or alcohol. “No, sorry, I can’t spare any change,” I would mutter, avoiding eye contact.

Really, I have plenty of change to spare. I’m not entirely convinced giving it to panhandlers is the best way to go—perhaps I would be better off making a donation to a soup kitchen—but last year, giving spare change to anyone who asked me for it wasn’t about helping other people. It was about changing my attitude towards how much I have and how much I’m willing to share it. I have so much, and some of the people living in the same city as me—never mind in other parts of the world—have so little. If I say that I follow Jesus Christ, but refuse to help the poor and marginalized, what kind of person am I?

Last month, the Angus Reid Institute (ARI) and CHIMP (Charitable Impact Foundation) released a report that sheds some light on the giving habits and attitudes of millennials. That’s the generation roughly defined as people born between 1981 and 1996, which includes me.

The report found that, “on one hand, Canadians under 35 are less likely to donate to charity than other generations, and generally donate less money when they do give. On the other, millennials are more trusting of charitable organizations than their elders, and most say they would give more under the right circumstances—if they had more money, could find the right cause or simply felt more confident about giving in general.”

The report goes on to say that younger respondents were considerably more likely than people over 35 to agree with the statement, “I can barely make ends meet—never mind giving money to charitable causes.”

Personally, waiting for a charity to approach me in the right way seems ridiculous. I think that if I’m feeling under-served by current charitable approaches, it’s up to me to do the research necessary to increase my confidence in giving or to find causes I can wholeheartedly support. Everything else seems like an excuse not to give.

I am convicted that we, as Christians, are called to live as faithful stewards of all that God has entrusted to us. Article 21 in the Confession of Faith in a Mennonite Perspective says as much: “As stewards of money and possessions, we are to live simply, practise mutual aid within the church, uphold economic justice, and give generously and cheerfully. As persons dependent on God’s providence, we are not to be anxious about the necessities of life, but to seek first the kingdom of God. We cannot be true servants of God and let our lives be ruled by desire for wealth.”

It’s difficult, and often considered taboo, to talk about money. As I consider my experiences from the past year, the things I was taught growing up and the findings of the ARI and CHIMP report, I find myself with an increasing desire to talk about these things with people I trust. I think that by talking about it, I’ll become wiser when it comes to stewarding the things God has entrusted to me.

I’m reminded of what musician Bryan Moyer Suderman sings on his 2007 album, My Money Talks: “I can give with joy because I trust in you.” Whether I’m giving a toonie to a panhandler, sending a donation to church via e-transfer or writing a cheque to a charity, that’s a lyric worth keeping in mind.

Thanks, Aaron Epp for sharing your thinking on this important topic and giving us all lots to think about. Compared to much of the world, many of us are incredibly fortunate, and yes, affluent. I hope your willingness to share encourages others to engage in similar conversations and model faithful Christian living that includes the use of finances.