‘I am not being persecuted’ 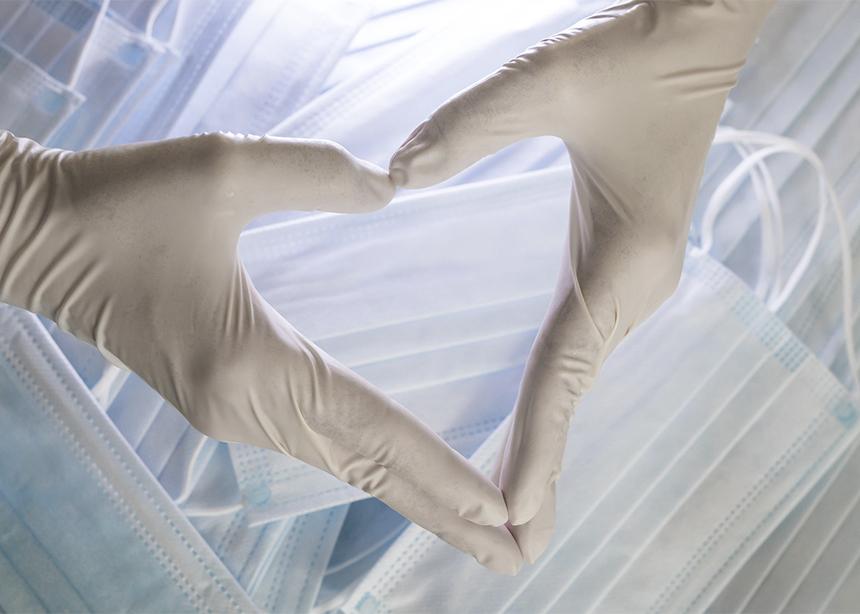 A former church minister in Morden is pushing back on churches arguing for freedom from COVID-19 pandemic restrictions.

In a series of tweets sent out May 3, Michael Pahl, executive minister of Mennonite Church Manitoba, called on Christians in his southern Manitoba community to continue to follow public-health orders as a way to show love for their neighbours.

Unlike what some churches were claiming in a Winnipeg courtroom, about how their freedoms are being restricted through limits on in-person gatherings, “I can freely proclaim and live out the good news of Jesus, of God’s reign of love and justice and peace come near,” Pahl posted on Twitter.

“I can freely love God and love my neighbours in the way of Jesus, and I can freely gather with like-minded Jesus followers for worship and building up in love, which also means not gathering together in person when love of neighbour demands it.”

As for those churches that are part of the court challenge, including the Christian Church of Morden, “No, I am not being persecuted,” Pahl said. “And, my Christian siblings in Manitoba, neither are you.”

Pahl, who was lead pastor of Morden Mennonite Church until January, issued the messages out of a sense of personal frustration at seeing some Christians flouting mask mandates and churches defying gathering restrictions.

“This is not the way of Jesus,” he said in an interview. “Our highest act of worship, greater even than gathering together in worship, is to love God by loving our neighbours. Following mask mandates, adhering to gathering restrictions, and getting vaccinated are all part of our Christian call to love our neighbours, especially those who are most vulnerable among us and around us.”

Far from being persecuted, he added, “This is the moment when we are most clearly able to live out the gospel of Jesus Christ through our very actions.”

Noting the vast majority of churches in southern Manitoba are following public-health orders, including in Morden itself, she said the court challenge is only making it more difficult for those where some members are chafing against the restrictions.

“It is difficult enough for churches to hold the line with following public-health orders without having the voices of anti-public-health-order churches amplified around you, especially when they use ‘Christian’ justifications for their actions,” he said.

Pahl is hoping to encourage those “who may be on the fence about the public-health orders and their Christian freedoms, and even more so those who are carefully following restrictions but need some encouragement that what they are doing is, in fact, the right thing to do as a Christian.”

So far, the responses Pahl has received have all been positive, including from ministers from other local churches and the mayor of Morden.

John Longhurst is a faith reporter for the Winnipeg Free Press. Originally posted on winnipegfreepress.com on May 6. Reprinted by permission of the author. 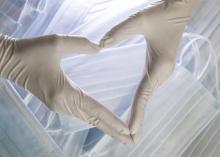