I am my brother’s keeper 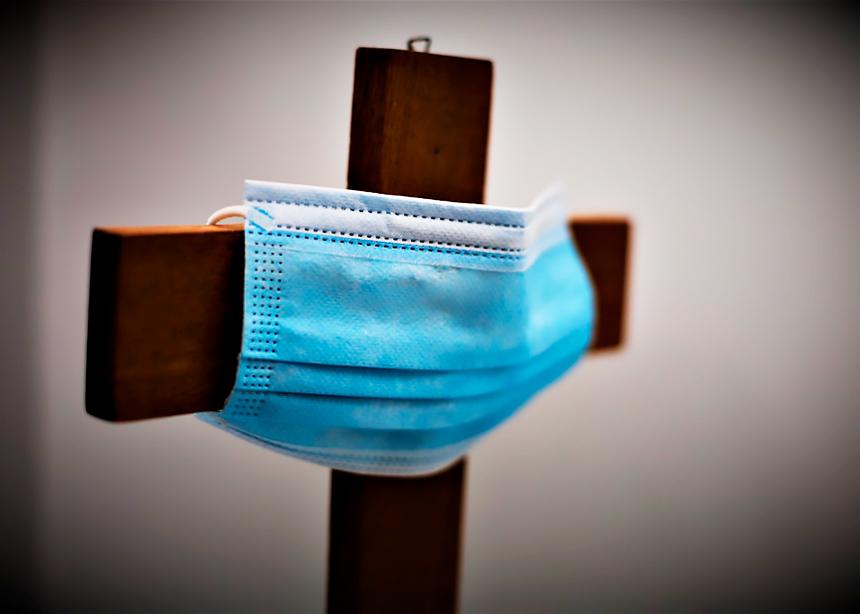 “The way of Jesus sounds very much like embracing a social contract. He is called ‘the Man for others.’ Early Christians were known by how they loved one another.” (Pixabay photo by Caniceus)

Many years ago now—I’m getting a bit long in the tooth—I took what I thought would be a bird course in my second year at what was then known as Waterloo College. It turned out to be anything but, and I remember more from that course than from any other in my seven years of university education. It was a course on political philosophy.

The response to “shelter at home” brought on by the COVOD-19 pandemic brings back one of the key insights we discussed in that course.

The response I refer to involves scenes of crowded beaches, the absence of masks, the rush to fill the bars minutes after they opened, and, most significantly, the protest marches demanding that the country be opened so we can get back to the “American way.”

However, I do not want to be seen as simply an American basher. The “way” referred to is the same in every corner of the civilized world. It focuses squarely on individual rights and freedoms. It leads churches to defy directives from political and health professionals, and vast crowds to fill the streets demanding what they see as their right.

In the course I took in 1960, we were asked to read and discuss Walter Lippmann’s book The Public Philosophy, published in 1955. The author analysed the writings of the leading journalists of the day and claimed that what drove their thinking was simply a reflection of the dominant philosophy in our society. He concluded that “there is a deep disorder in our society.” That disorder, he claimed, was not the result of any outside pressure but was generated entirely from within ourselves.

He came to that conclusion after studying the rise and fall of civilizations as far back as recorded history and archaeological studies could take him. What he claimed to find was that every civilization rose when citizens bought in to a fundamental social contract. That contract involved acknowledging what I would forgo for your benefit and what you would forgo for my benefit, in order for us to live together in community. He also claimed that every civilization began its decline when that social contract weakened in the face of the rise of individualism. The dominant philosophy is played out for us all over the world in the simple refusal to wear a mask, for the benefit of others, when you go shopping.

Maybe it’s a preacher’s liability, but I cannot keep from contrasting this “way” of managing our life with the words of Jesus: “I am the way, the truth, and the Life” (John 14:6). The way of Jesus sounds very much like embracing a social contract. He is called “the Man for others.” Early Christians were known by how they loved one another. “If meat will cause my brother to offend, I will eat no meat,” the Apostle Paul wrote in I Corinthians 8:13. “If my not wearing a mask may endanger my brother, I will wear a mask,” he might have written today.

The “deep disorder in our society” that Lippmann identified has been attested to in various ways since he wrote about it 75 years ago. You can fill library shelves with books about the “Me generation."

I worked for many years with youth who were frequently the negative result of the “it’s all about me” parenting debacle. Sadly, the Christian church, and we its members, from time to time have also been seduced by the appeal to look out for No. 1.

We hear a lot right now about something called the “new normal.” We also hear a call to return to the “American way,” often equated with rugged individualism, and by no means limited to the United States. Besides the fact that “new normal” is an oxymoron, the energy seems to be all directed at how quickly we can get back to the way things were.

Jesus sent his disciples out to announce a new kingdom, a kingdom based on his way. That kingdom is not a place. It is an experience: your experience when others puts you ahead of themselves, and for others when we put them ahead of ourselves. It may be as simple as stepping out of the aisle so another person can pass a safe distance away or wearing a mask when such distance is not possible.

Then we begin to heal the deep disorder in our society and bring in God’s Kingdom. 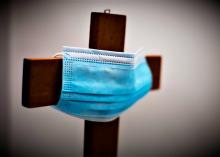 “The way of Jesus sounds very much like embracing a social contract. He is called ‘the Man for others.’ Early Christians were known by how they loved one another.” (Pixabay photo by Caniceus)