‘Help me to see how you see it’ 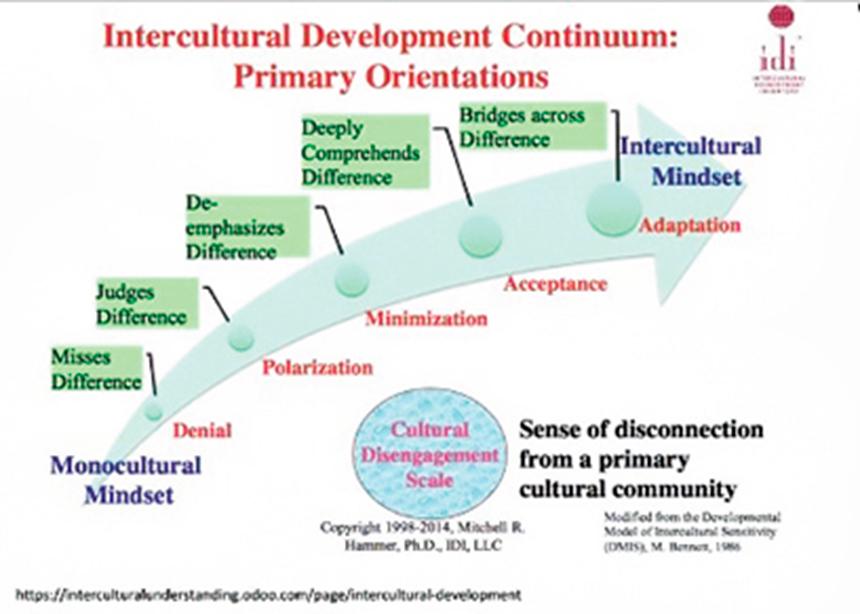 “I want to learn from you.” These words express the attitude in an intercultural church.

The Jan. 16 event featuring Marzouk, associate professor at Anabaptist Biblical Seminary, Elkhart, Ind., and author of Intercultural Church: A Biblical Vision for an Age of Migration, brought together some 120 participants from across the regional church.

Anneli Loepp Thiessen, who served on the Voices Together committee, and Matthew Boutda, a musician from Toronto, led worship using resources in a variety of languages and styles from the new Voices Together hymnal.

In his first teaching session, Marzouk, who was born in Egypt and moved to the United States 15 year ago, explored what it means to read the Bible through an intercultural lens.

He said, “The church is meant to be intercultural.” It is “an embodied witness . . . [to] God’s vision of shalom to a broken and polarized world.” Segregation goes “against the spirit and teaching of Jesus Christ.” An intercultural lens is “helping us see a reality we have forgotten or ignored.”

He described a continuum to clarify the language around culture. At one end is a monocultural church, which actively seeks to preserve the dominant culture and its power. Other voices are muted, silenced or even seen as a threat.

Next is a multicultural church, whose different cultural groups are “islands in the same body of water.” There is peaceful co-existence, and even a celebration of differences, but no vision to create a new community together.

At the other end is an intercultural church that intentionally creates space for interaction with an attitude of openness to be transformed by the relationship and produce something new.

In the intercultural church, he said, people learn to hold in tension the practices of cultivating “decentralizing unity” and fostering “just diversity.” The first means to “find common ground” but not at the expense of diversity, which is a gift from God. The second means to celebrate differences in a way that is empowering.

Marzouk explored the story in Acts 10, where Peter and Cornelius are transformed by their encounter with each other. Five principles in that story can help the intercultural church “proclaim a message of hope in a world that is polarized:”

One participant asked Marzouk if building bridges is a good approach when different groups are “islands in the same body of water.”

He encouraged participants not to stop at building bridges. Rather, “can we live together on one island?” using the resources of both to create something new?

In his second session Marzouk used a continuum to illustrate the journey to becoming an intercultural church. It starts in a monocultural mindset, where people miss and deny cultural differences. It moves to a posture of polarization, where differences are judged from an “us versus them” mindset. In the next stage, tolerance happens but differences are avoided or minimized. Next, there is an effort to comprehend and accept differences without changing much. Finally, in an intercultural mindset, people adapt to each other and experience transformation while something new is formed.

Using several biblical illustrations, he explored pastoral care concerns that arise in intercultural churches, such as tensions between first- and second-generation migrant communities, and dealing with pain, loss, change and questions of purpose and vocation for someone who feels like a “transplanted tree.”

He noted that translation goes beyond language to include cultural things like conflict resolution style; and attitudes about time, equality, hierarchy, honour and shame.

He also addressed questions about how intercultural churches could navigate socio-economic and gender role differences. He said it is important to “look through the lens of intersectionality” because identity and experiences of oppression are multilayered. It is important in mutual relationships to ask how people want to receive help. It is also helpful to remember that conversations about gender roles in the church have taken place in western culture for decades, and there is still no consensus. A helpful posture is to say, “Help me to see how you see it.”

The event was recorded. To view it, visit mcec.ca/intercultural-church. 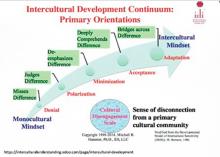