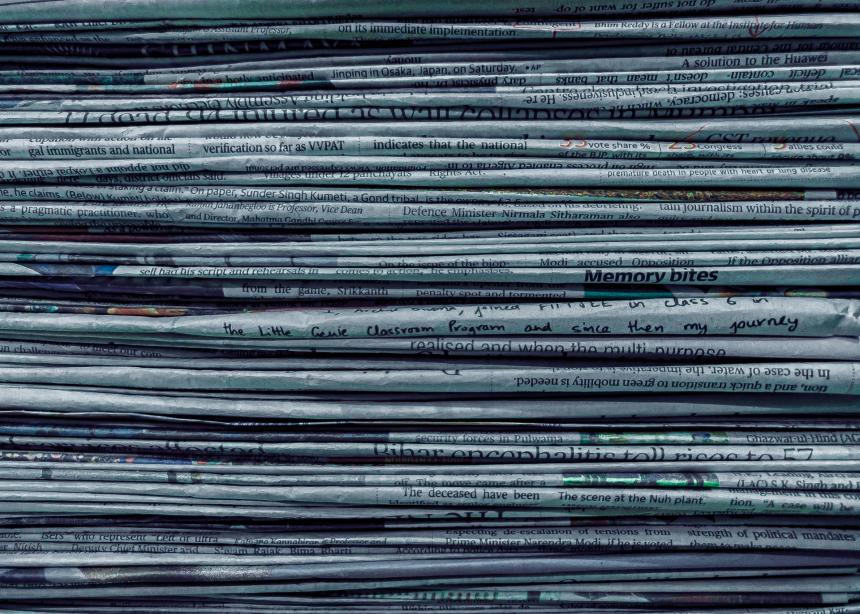 Mennonites are in the news. Since late September, various articles in the secular press have brought attention to Mennonites living in Canada.

But there’s a gloomier side to the news too. At the end of September, Mennonite Central Committee reported on investigations into its “historical entanglements” with Nazism. Mennonite publications carried the story as did the Winnipeg Free Press. This kind of news story keeps us humble and striving to learn from the past.

Then there’s the nationwide conflict over the COVID-19 vaccines—a conflict that is also troubling Mennonite families, churches and communities.

Although there are dozens of distinct Mennonite-Anabaptist groups in Canada, most of the news stories, both positive and negative, didn’t identify the specific group they were highlighting. In the mind of many readers, the various “shades” of Mennonites are indistinguishable. We might want to push back against those kinds of generalizations.

Even our own denomination, Mennonite Church Canada, has made the news. And outsiders are noticing. At the end of September, the executive ministers of MC Canada and its five regional churches released a statement clarifying the denomination’s stance in favour of COVID-19 vaccines, with vaccination seen as an act of love for one’s neighbour. This official encouragement comes because questions about vaccines have arisen within MC Canada churches.

Canadian Mennonite published an online version of the statement headlined, “No religious exemptions from COVID-19 vaccines: MC Canada.” It was posted on the website on Oct. 1, and, in the subsequent two and a half weeks, the piece garnered almost 14,000 page views, way beyond any other recent article. Indications are that it reached many beyond CM’s usual readership. A few readers submitted affirming comments, but more responded with negative comments promoting misinformation and questionable theology.

How do we respond to these media spotlights? The temptation might be to simply distance ourselves: “That’s not my kind of Mennonite!” But we could choose to accept the attention with openness and humility. We could see it as an opportunity to better live out our calling as followers of Christ in the Anabaptist tradition, for all to see.

This might be a time to learn about the perspectives of Mennonites who are different from us, to find points of connection in our faith and practices and to encourage each other toward greater faithfulness. Might we seek new ways of loving our neighbours both near and far?

While in the headlines, let’s heed the advice in 1 Peter 3:15-16: “. . . have reverence for Christ in your hearts, and honor him as Lord. Be ready at all times to answer anyone who asks you to explain the hope you have in you, but do it with gentleness and respect. Keep your conscience clear . . . ” (Good News Translation).

Canadian Mennonite invites submissions of art to accompany the Christmas feature article. We invite elementary and high school students in Mennonite schools and congregations to submit original art on the theme, “The Christmas Story.” This art will be considered for possible inclusion in the Dec. 6 issue. Preference is for high-resolution digital versions of the art. Paper versions are also acceptable, but all submissions must arrive by the Nov. 9 deadline. More details here: 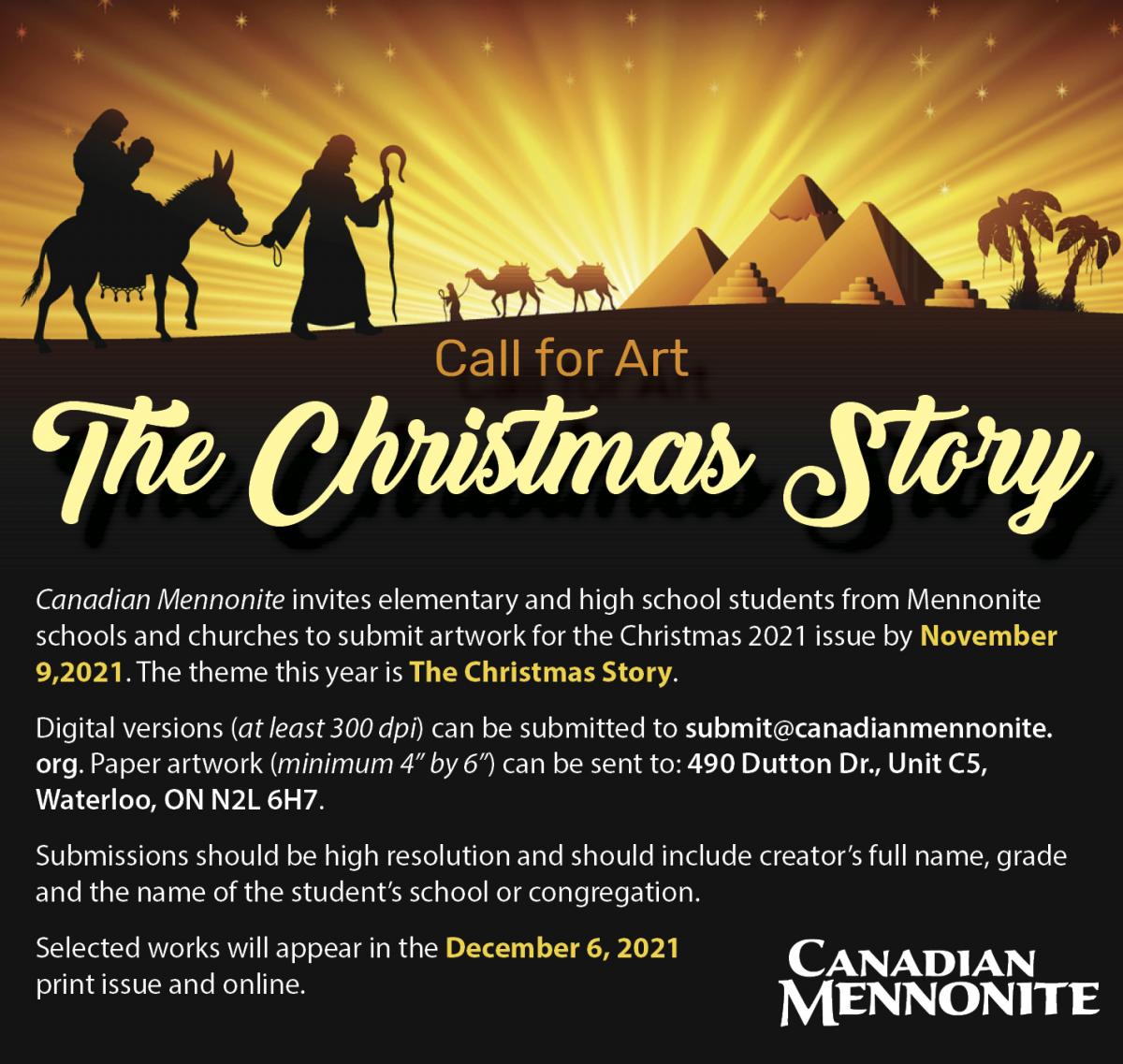 Read more editorials:
On the road toward wisdom
Ordinary time
Values that set us apart
Peace on the screen
Moving toward normal 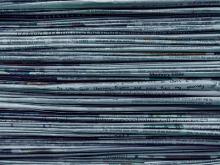