This year, Israeli-Arab singer Mira Awad will share a music stage with Israeli-Jewish singer Rami Fortis as well as with other Arab and Jewish bands. 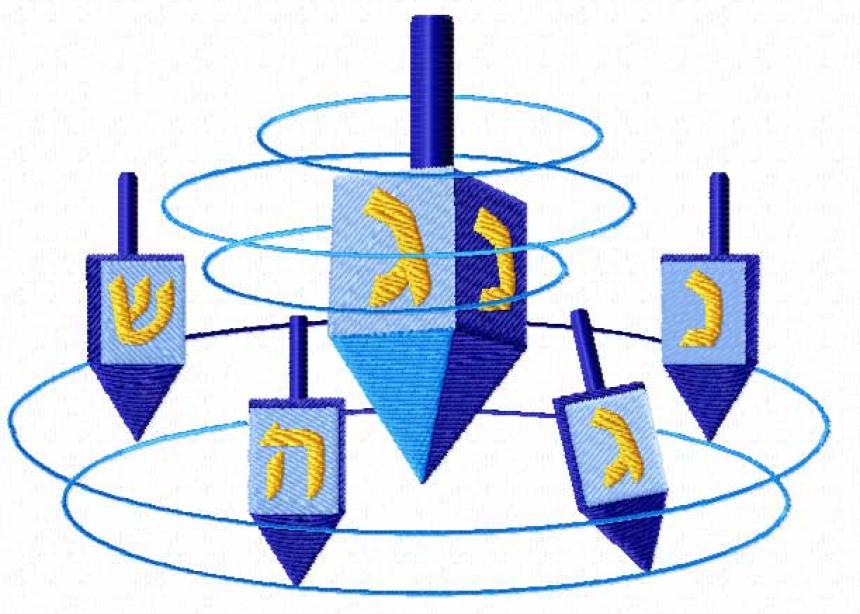 Both Christmas lights and Hanukkah dreidels (spinning tops) are appearing as decorations as the northern Israeli port city of Haifa throws a multi-faith party on December weekends.

Now in its 18th year, the Holiday of Holidays -- which also includes the recently-celebrated Muslim  Eid al-Adha -- is meant "to share the differences and honor them," said Assaf Ron, director of the Beit Hageffen Jewish-Arab Center which organizes the festival along with the Haifa municipality.

This year, Israeli-Arab singer Mira Awad will share a music stage with Israeli-Jewish singer Rami Fortis as well as with other Arab and Jewish bands. "There will be a real European holiday feel to it with lights and Santa Claus and spinning tops. That is the spirit of Haifa," said Ron in a telephone interview. Police estimated some 60,000 people attended the festival over the December 17-18 weekend.

"We want to show Jews, Christians, and Muslims that we can celebrate our holidays together, we can be together in a big open venue, mix together and not feel strange or fearful," Ron said.

Haifa has long been known as a city of tolerance where Arabs and Jews largely live together -- sometimes even in mixed neighborhoods which is not common in Israeli cities -- in harmony and respect.

Holiday of Holidays has run annually regardless of the political situation in Israel, noted Ron. Last year when the northern Carmel Forest, which is close to Haifa, suffered a debilitating forest fire, the opening of the festival was postponed until the flames were under control and many of the food vendors donated food supplies to fire fighting efforts.

Traditionally the festival was meant to highlight the work of artists in the Wadi Nisnas mixed Jewish-Arab neighborhood, noted Ron, and gradually grew to include other local, liturgical and international musical, dance and theatrical performances, art exhibits, street activities, food stalls and free shows and workshops for children. In the past it has also sponsored an antique fair.

This year, ten sold-out concerts in area churches are also featured and 25 art galleries have decided to join the festival, half of them presenting exhibits which fit in with the festival theme of exploring personal and urban roots. 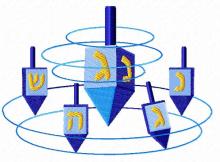