‘For God all things are possible’ 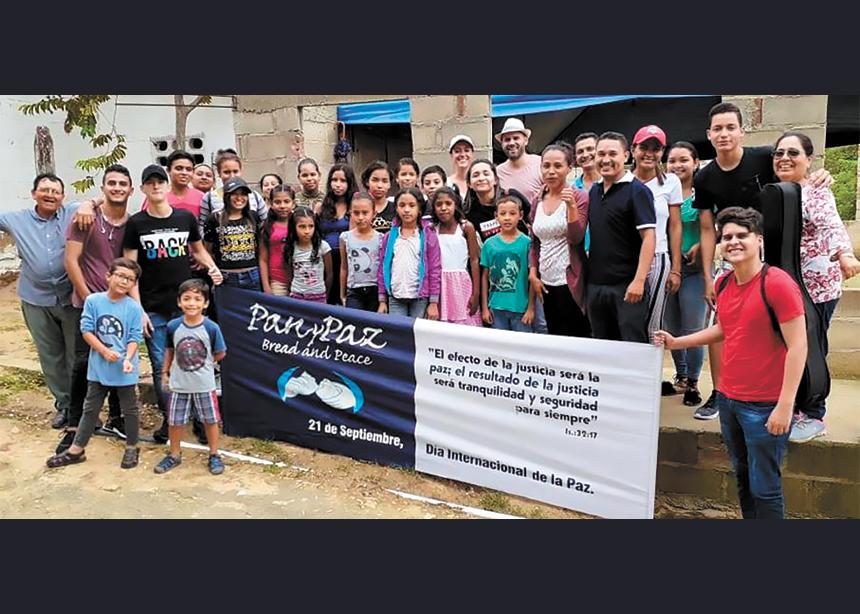 In late October, Iglesia Cristiana Menonita de Colombia (IMCOL—Colombian Mennonite Church) issued a public statement declaring that there have been 60 massacres (killings of five people or more at a time) so far in Colombia in 2020. Victims include young people and small farmers, as well as 200 civic leaders. The violence stems from a decades-long, multi-layered conflict between guerilla, paramilitary and drug cartel groups that fight for control of the country’s land for their own interests.

“This same individualistic emphasis is also manifest in the overall economic functioning of the country, making it a major obstacle to overcoming the poverty and inequality that afflict Colombia, and which particularly affects Afro-Colombian and Indigenous populations, women and small farmer families,” the statement reads. “It is in this reality that we find ourselves as a church: a reality of violence and injustice that requires that the church, the Body of Christ, respond with faithfulness and wisdom.”

Carlos Moreno, a senior administrator for IMCOL, which has 25 congregations in four regions in Colombia, says IMCOL’s guiding biblical text for 2020 comes from Matthew 19:26: “But Jesus looked at them and said, ‘For mortals it is impossible, but for God all things are possible.’”

“A lot of what's going on is not in the big cities, where the TV cameras and news outlets are,” he adds. “A lot of it is hidden and so our people are there and we expose what is happening and we try to inform the public and the government.”

There was hope that a peace accord signed in 2016 between the government and the Revolutionary Armed Forces of Colombia (FARC) would bring an end to the violence. A change of government in the last election, and its failure to uphold promises made in the accord, means that peace is not materializing.

Moreno says their accompaniment work makes it difficult for armed groups to move peasants off the land, especially since IMCOL denounces violence publicly.

He says church leaders have safety protocols in place as they work and accompany in their communities. They know the risks and choose to serve anyway because of the hope they have. “If Christian faith is at its foundation a hopeful faith then, regardless of how difficult things are, we always look for ways in which we can help a little bit here and there, and simply be a spark of hope for the lives of people as they need it,” he says. “Our sense of the importance of hope is inspired by God in us and in our understanding of faith.”

Jack Suderman, a former general secretary of Mennonite Church Canada and a former administrator and teacher at IMCOL’s seminary from 1989 to 1994, says that, while IMCOL’s statement is one in a long line of responses to the country’s violence over the years, it is no less significant. “To speak out at all like that is still risky. It generates reaction,” he says.

He says that the biblical references alongside the statement’s listed responsibilities are evidence of IMCOL’s firm Anabaptist and theological training. He says that Mennonites elsewhere can learn from this statement the importance of training in an Anabaptist perspective, of international solidarity and of continuing to support IMCOL in its work.

To read the entire statement, visit bit.ly/2VPfsCp. Watch for a longer report in the coming weeks by Will Braun, senior writer for Canadian Mennonite. 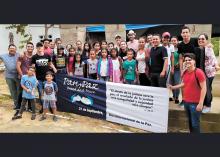