Getting unfrozen about climate change 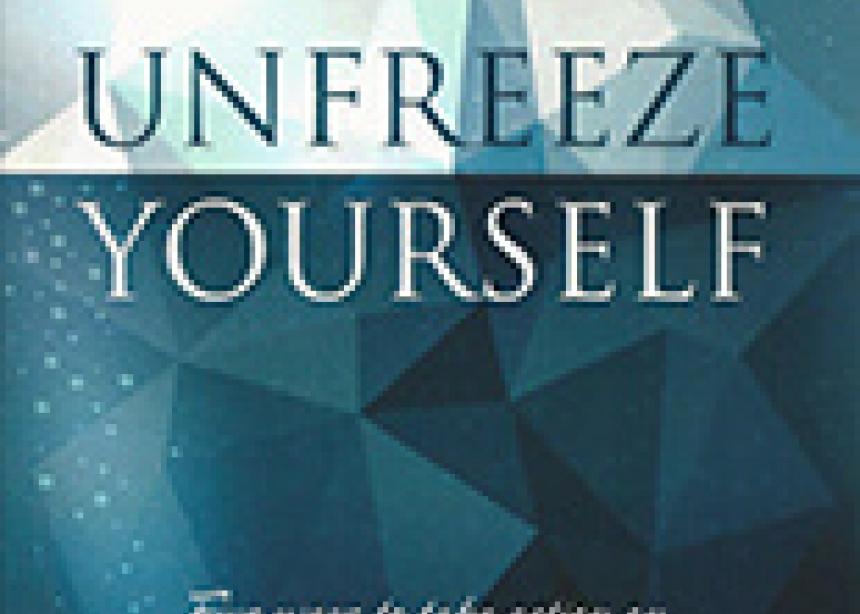 Christine Penner Polle knows well the warning in Al Gore’s presentations and his 2006 movie, An Inconvenient Truth. It is possible to move from denial to despair in regard to climate change, both of which result in nothing being done and people being frozen in place.

First, she had to be unfrozen herself. Climate change and its connection to the burning of fossil fuel seemed to be just too big and complicated. But as she became convinced of the science, she also began to read about hope. Humanity had faced other issues and, together, could face this one, too.

To this end, she has peppered Unfreeze Yourself: Five Ways to Take Action on Climate Change Now with stories of hope. The third section is a call for readers to become heroes on a daring adventure to grow hope for themselves and others.

The five methods referred to in the book’s subtitle are all ones that she has used herself:

The book has helpful hints throughout on working on climate change, including lists of organizations and websites, plus an appendix filled with media of various kinds that help inform and connect readers who want more information.

See also the full list of the Spring 2017 Books and Resources.