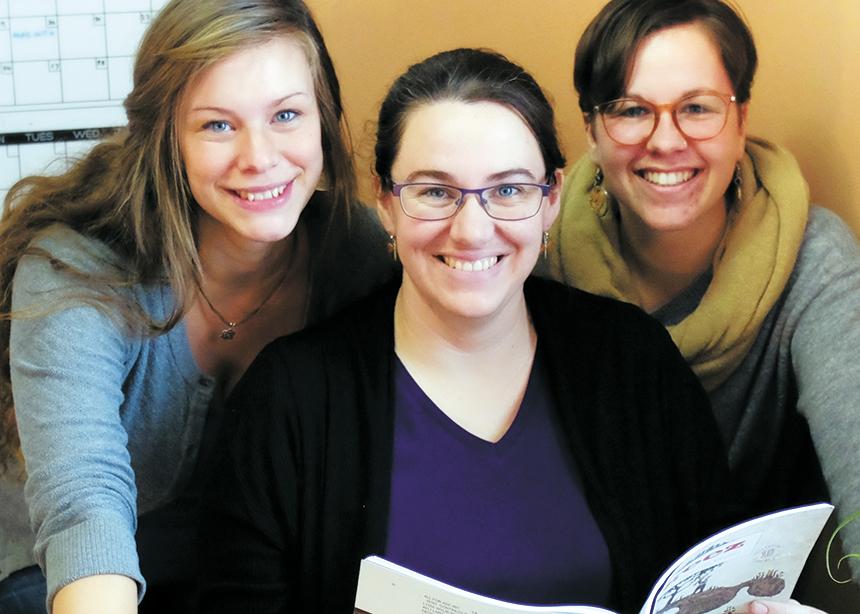 After more than a decade of operating out of Winnipeg, Geez magazine is moving its offices to Detroit, Mich.

The quarterly publication bills itself as “contemplative cultural resistance, explores religion, social justice and politics, pushing boundaries and sparking conversations.” Geez published its first issue in 2005 under the direction of editors Aiden Enns and Will Braun and designer Darryl Brown. The shift comes at the same time as Enns is retiring from his role as editor.

“For the past couple of years, I and the board of directors have wanted to pass on leadership to a younger, more diverse team,” Enns says. “I’m very self-conscious about my role as an older, white, heterosexual, male leader working with ideas to promote inclusion and equity for people of colour, ability and gender diversity.

“We tried to keep the publication in Winnipeg, but it’s hard to find talented, educated, dedicated, LGBTQ people and/or people of colour, and ask them to work half-time at slightly more than minimum wage with no benefits and lots of responsibility,” he says.

They found the right fit south of the border. Replacing Enns as editor is Lydia Wylie-Kellermann. She has been a Geez contributor for many years, co-edits RadicalDiscipleship.net and is part of the Catholic Worker community in Detroit. Lucia Wylie-Eggert, Kateri Boucher and Em Jacoby make up the rest of Geez’s new team.

“We want to honour Geez’s Canadian roots and the beautiful work Aiden Enns has done as editor as we journey into the belly of the U.S. empire beast,” says Wylie-Kellermann. “For each of us, our own spiritualities and cries for justice have been formed here in Detroit. It is a place where the shadows of capitalism, racism, militarism and environmental destruction are blatant and visible. It is also a place filled with resistance, community and hope. It is from that geography that the magazine will now be sent out.”

The transition will extend over two issues and is set to be complete by June 2019. 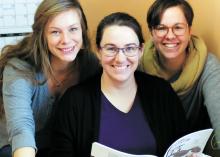