A friend to the larger church 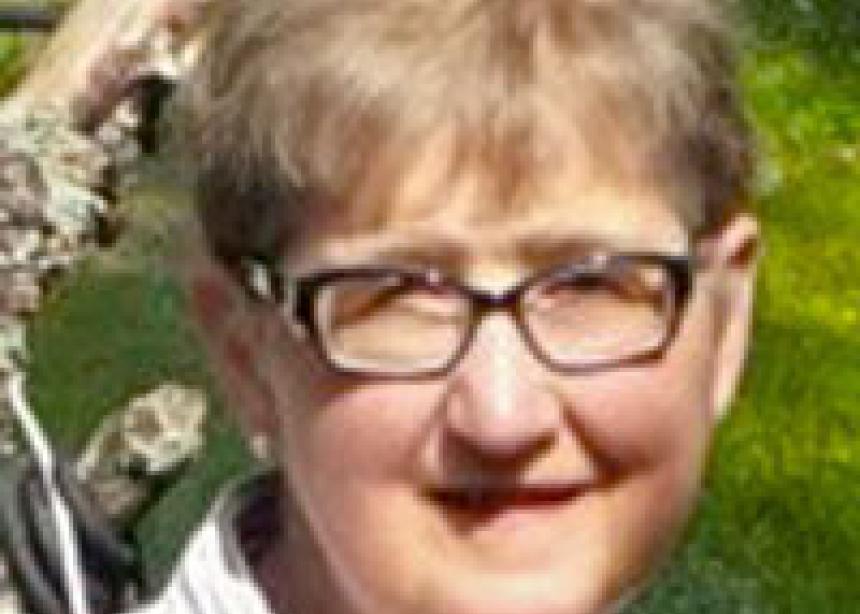 As a young girl in Pennsylvania, where she was born, Janet Ranck’s interest in missions and supportive missions was nurtured by her family. Her father gave a house to the Eastern Mennonite Board of Missions to house missionaries on furlough in the United States. These missionaries shared many stories of their work in East Africa, which impacted her as a child and teenager.

She attended her first Mennonite World Conference assembly in Kitchener, Ont., as a teenager, which inspired her continuing dedication to the church as an adult. She attended six subsequent “Assembly gathered” events with her husband Wilmer Martin, beginning with Strasbourg, France, in 1984. This early connection to the broader church community inspired her strong love of the global church.

In 1968, she and her husband both studied at the Ontario Mennonite Bible School and Institute prior to his pastorates at Tavistock (Ont.) Mennonite Church for 10 years and at Erb Street Mennonite Church, Waterloo, Ont., for 13 years. She served as church secretary in both congregations and found meaningful experiences in a small group of women at Erb Street, which was noted specifically by Anita Cressman in her tribute at the memorial service.

Janet loved her role as a minister’s wife at Tavistock and Erb Street, and encouraged Wilmer’s ministry in TourMagination and Habitat for Humanity. Their joining the St. Agatha (Ont.) Mennonite Church congregation in 2002 found her highlighting international church needs, as she and Wilmer reported happenings in the broader church to the congregation.

The couple travelled extensively, helping to co-lead tours for TourMagination and bus tours organized to encourage connections between Mennonite congregations in Canada and the U.S. Her travels led her to visit more than 55 countries and spend time with congregations of multiple faiths.

Bishop Christopher Ndege wrote from Tanzania upon hearing of her passing: “We thank God for Janet Martin, who shared with us those given gifts so that the body of Christ be built up. . . . The work that Janet and Pastor Wilmer Martin participated in stands as a testimony to us today as their involvement in the ‘great commission’ to reach unreached people groups.”

She is survived by her husband Wilmer, daughter Janelle, son Alan and daughter-in-law Christiane, and grandchildren Matthew and Miriam. 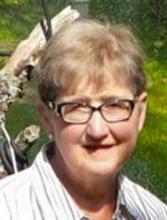