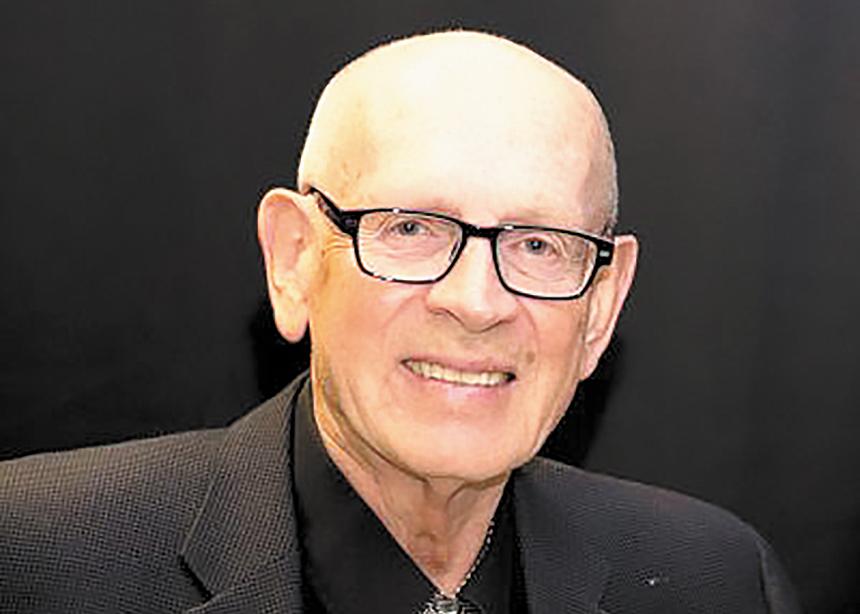 Columbia Bible College in Abbotsford, B.C., is remembering its former president, Walter (Wally) Unger, who died May 9 at the age of 81 in hospice care in Abbotsford.

Unger was born in Saskatchewan as the youngest of seven children. He grew up in St. Catharines, Ont., where he married his wife, Laura Redekopp, and began his family. After earning a master’s degree in the History of Christian Thought at Trinity Evangelical Divinity School, Unger moved to Abbotsford, where he joined the faculty at Columbia Bible Institute. He completed his PhD at Simon Fraser University and did post-doctoral studies at Regent’s Park College, Oxford, England.

Sports were a lifelong interest for Unger. As a young man, he played hockey at the Junior B level and could have chosen to follow a career in hockey had he seriously pursued the game, but instead he answered the call of Christ to pursue academic and theological studies. Unger did help start a hockey program at Columbia and befriended Buster Brayshaw, a former Chicago Blackhawk defenceman, while Brayshaw was in addictions rehabilitation in Abbotsford in 1971.

During his presidency, Unger played a key role in the expansion of both the campus and student enrolment. His 30-plus years of service at the college left a profound legacy with students, faculty and staff. Unger also left his mark as highly respected churchman, a dedicated teacher and an influential columnist. He loved to travel, loved sports, and most of all, loved his family.

He is survived by his wife Laura, his children: Brian (Wendy), Bruce (Chantal) and Michele (Les Reimer) and his grandchildren Robbie, Lisa, Quinn, Lochlann, Eli, Luka, Annika and Alexa. Services were held on May 14 at the college. Donations in Unger’s memory can be made to the Dr. Walter Unger Leadership Scholarship at Columbia Bible College. 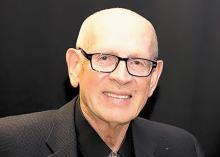